Home » Lifestyle » So where’s the government’s plan to rein in spending? 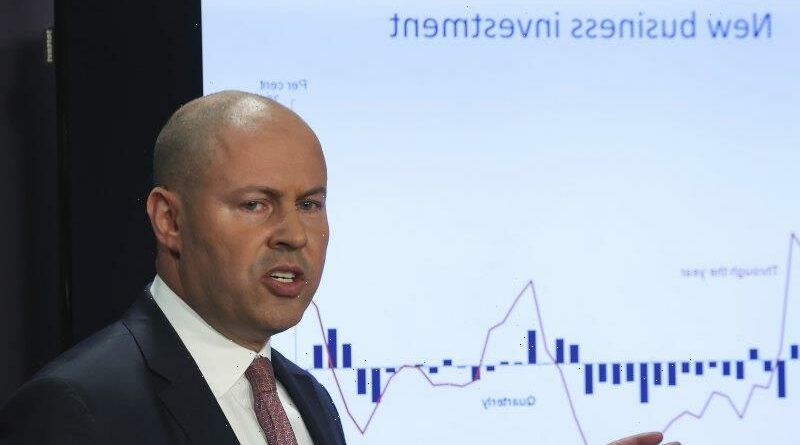 Prime Minister Scott Morrison has wasted no time in moving to safer ground after completing his fraught but successful effort to lock the Coalition into a commitment on net zero carbon emissions. For decades, the Coalition has relied on the perception of sound economic management to court voters. There is no sign the upcoming election will be any different.

In the past, central to that election pitch has been the Liberal Party’s fundamental belief that it should “work towards a lean government that minimises interference in our daily lives and maximises individual and private sector initiative”. Combine that with the demonising of debt and deficit, and you have much of what the Liberal Party stands for, and how it is perceived. 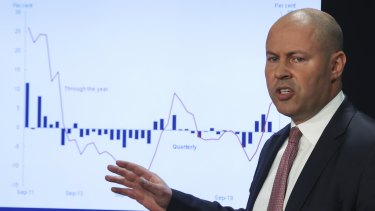 Treasurer Josh Frydenberg is playing down any chance of cutting spending at the next budget. Credit:Alex Ellinghausen

How times have changed. The pandemic upended those small-government Liberal principles. Along with most wealthy nations and parties of all political persuasions, the Morrison government accepted the basic tenets of Keynesian economics, which call for governments to rapidly expand spending during a downturn. While there were instances of profligate spending, particularly in the unnecessarily wasteful $89 billion JobKeeper program, the emergency support kept millions of people financially afloat.

But it also meant forgoing any semblance of a “lean” government, and racking up debt at an unprecedented rate. In May, the federal budget forecast a $106 billion deficit this year, $99 billion in 2022-23 and $79.5 billion the following year. Gross debt, currently at a record $860 billion, is expected to surpass $1.2 trillion by the end of the decade.

With the vast majority of Australians heeding the call to get vaccinated, the worst of the pandemic does appear behind us. The opening up is good news for the economy. Assisted by unemployment bucking the trend of previous recessions by remaining low and households and businesses stashing away hundreds of billions in savings, the economy is expected to roar back to life.

There are some obvious roadblocks, including supply chain bottlenecks, labour shortages and a spike in food and energy prices, which is triggering fears of inflation, but most economists are confident the rebound will continue.

But the Coalition has been left to fight an election on its economic credentials while defending its prodigious spending, not just on emergency support during the pandemic but on substantial extra funding for aged care and mental health. This dichotomy is playing out within the Coalition in terms of whether the pre-election budget should focus on repairing the nation’s finances or delaying inevitable cuts in a bid to woo voters.

Treasurer Josh Frydenberg has strongly hinted his preference. When asked about the upcoming budget, he chooses to emphasise “locking in the recovery, but also building for the future” by investing in such things as infrastructure and skills. That is not a treasurer softening up the nation for a tough budget.

The federal and state governments across Australia have wielded more control over our financial and physical wellbeing than at any time in our history. Most people have been supportive of this unprecedented intervention. It has saved many lives and a great deal of financial hardship.

But if our governments are to have the financial firepower to play a similar role during a future crisis, they have to think and act beyond the demands of any one election. While The Age would not advocate any drastic cuts that would pull the rug out from under the economic recovery, it believes there needs to be a detailed and responsible medium-term plan for reining in government spending. Without it, the Coalition’s claim of economic credibility will be little more than an election slogan.