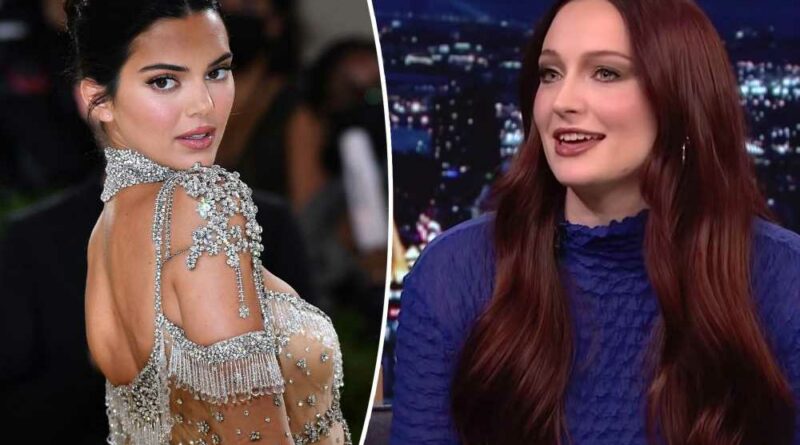 Sophie Turner had a ‘live-in therapist’ while battling eating disorder

Pregnant Sophie Turner calls baby No. 2 ‘the best blessing ever’

She keeps up with the Kardashians — until she can’t!

Sophie Turner admitted she turned down Kendall Jenner’s 2022 Met Gala afterparty invitation because she is too big a fan of the model and her famous family.

“She was at the Met, and I love the Kardashians,” the former “Game of Thrones” actress, 26, told Jimmy Fallon on “The Tonight Show” Friday.

The  “X-Men: Dark Phoenix” star said she went home to sit in bed and eat pasta instead.

“I was like, ‘Could be somewhere else right now, but I’m not,’” she added. 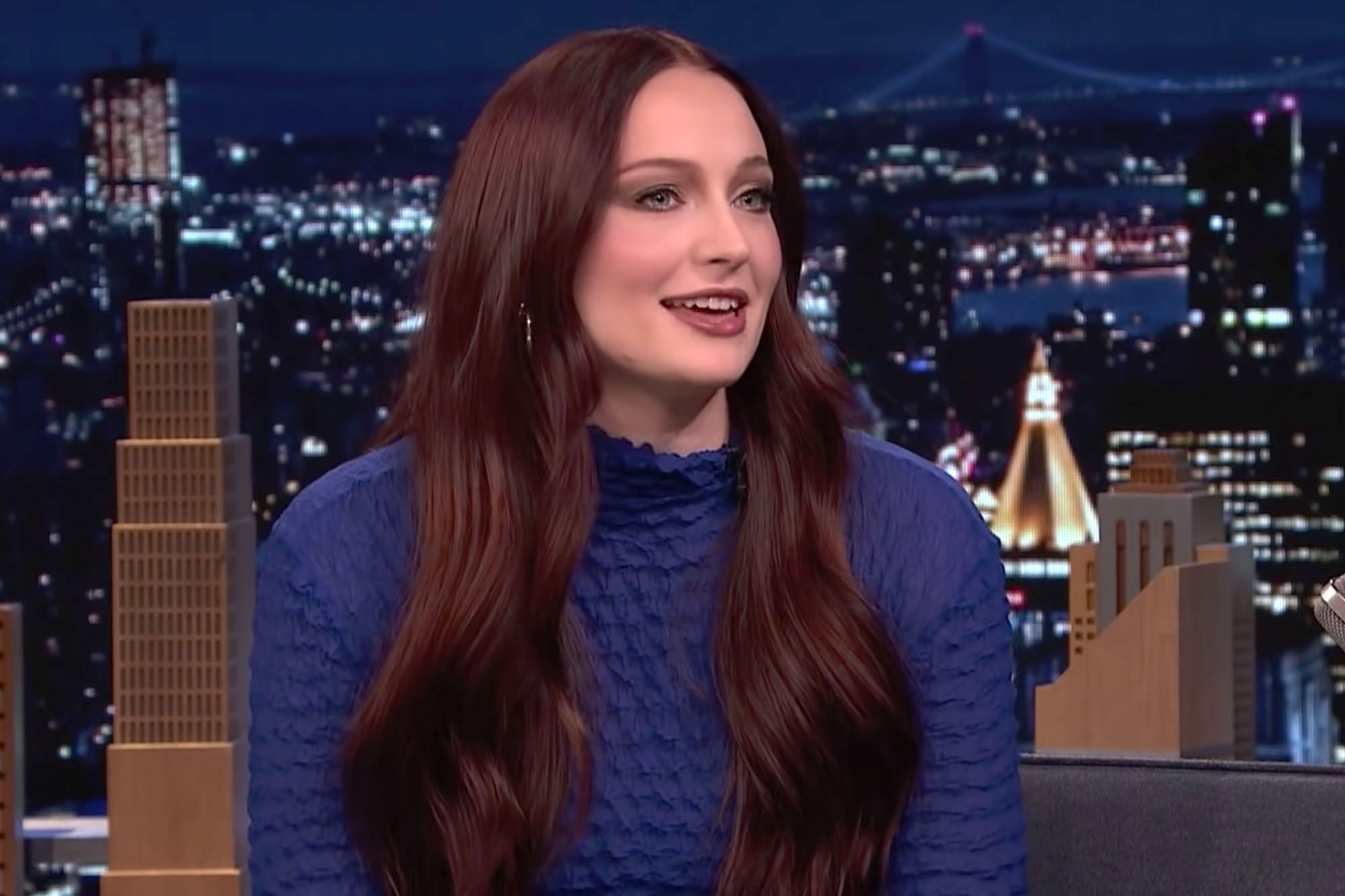 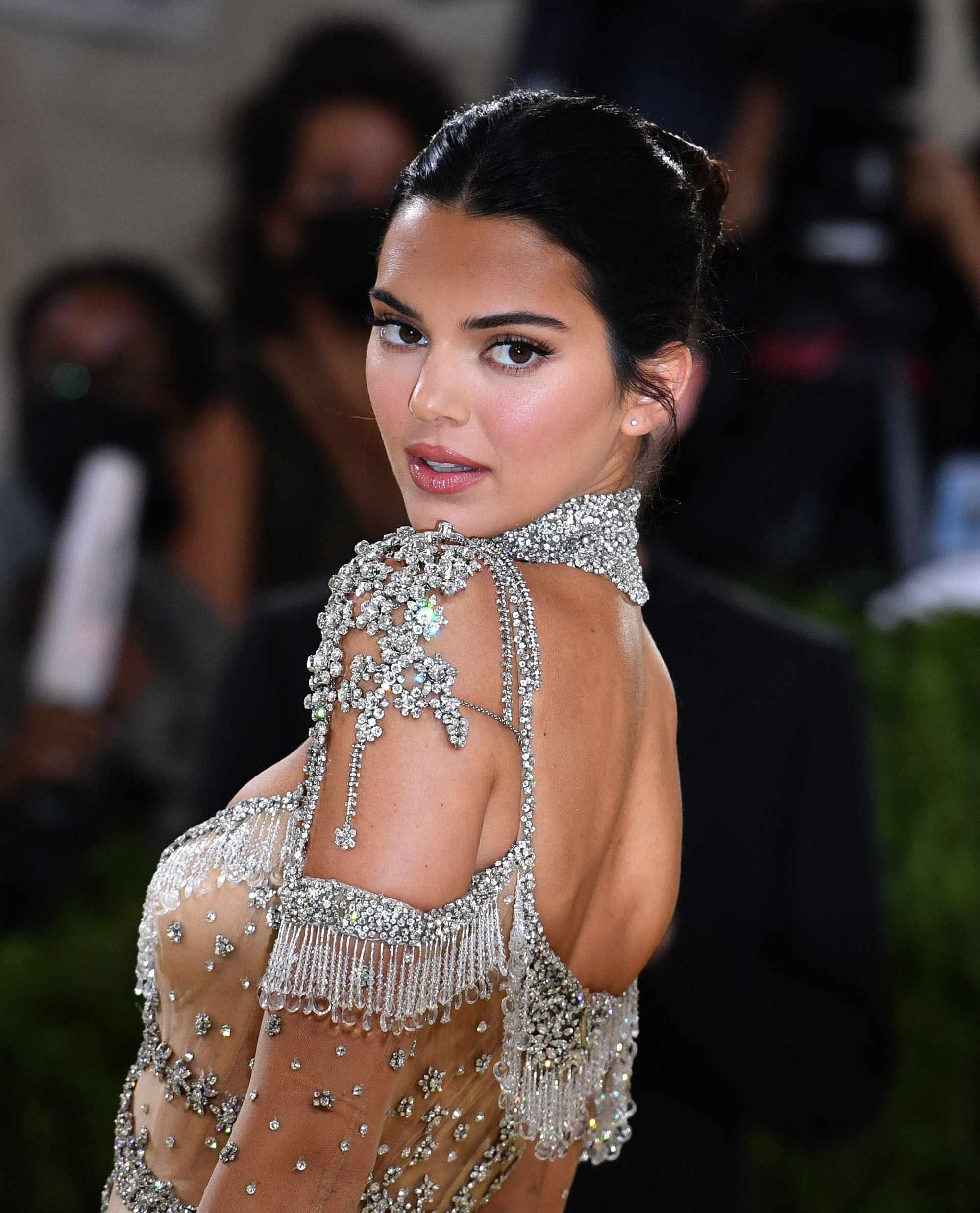 Turner publicly showed love for the Kardashian-Jenners before brushing elbows with them at Vogue’s “In America: An Anthology of Fashion”-themed fête.

In January, she and Jonas, 32, reenacted a 2015 scene from “Keeping Up With the Kardashians” in a viral TikTok that saw the couple impersonating Kim, 41, and Khloé, 37.

But it isn’t just the Kardashian-Jenners who make Turner starstruck. She told Fallon, 47, Friday that she is “really bad” around all celebrities. 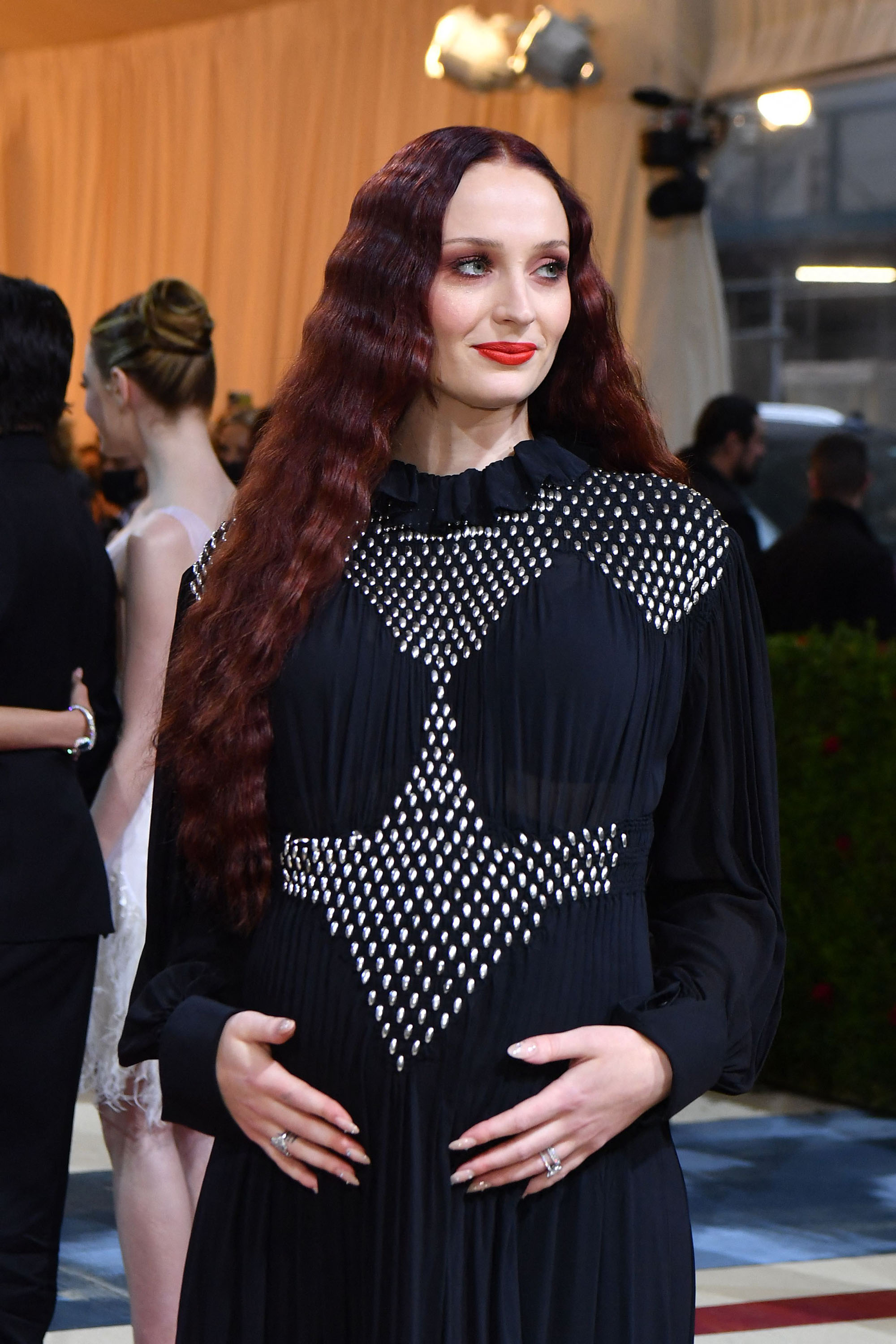 “I can’t quite fathom that I’m actually invited to these things and I’m not, like, a competition winner, you know? So, I mean, every celebrity I come into contact with, I act up or say something stupid,” she explained.

“And recently, if a celebrity interacts with me, I immediately shut them down and I’m like, ‘I don’t want anything to do with you.’ And secretly I’m like, ‘Oh, my God!’”