The new Tony Soprano will be welcomed with open arms! Steve Schirripa and Michael Imperioli, who played Bobby Bacala and Christopher Moltisanti, respectively, on The Sopranos Opens a New Window. , couldn’t be happier that James Gandolfini Opens a New Window. ’s son, Michael, will be portraying a younger version of the famous mobster in the upcoming prequel.

Michael, 19, has the “sweetness and charisma” that his father had,” Imperioli, 53, told Us Weekly exclusively at the Garden of Laughs charity benefit at Madison Square Garden on Tuesday, April 2. “He’s a big kid, too!”

Schirripa, who considers Michael one of his closest friends, was surprised with the Hero Award at the Garden of Laughs event – and Michael showed up to support him. 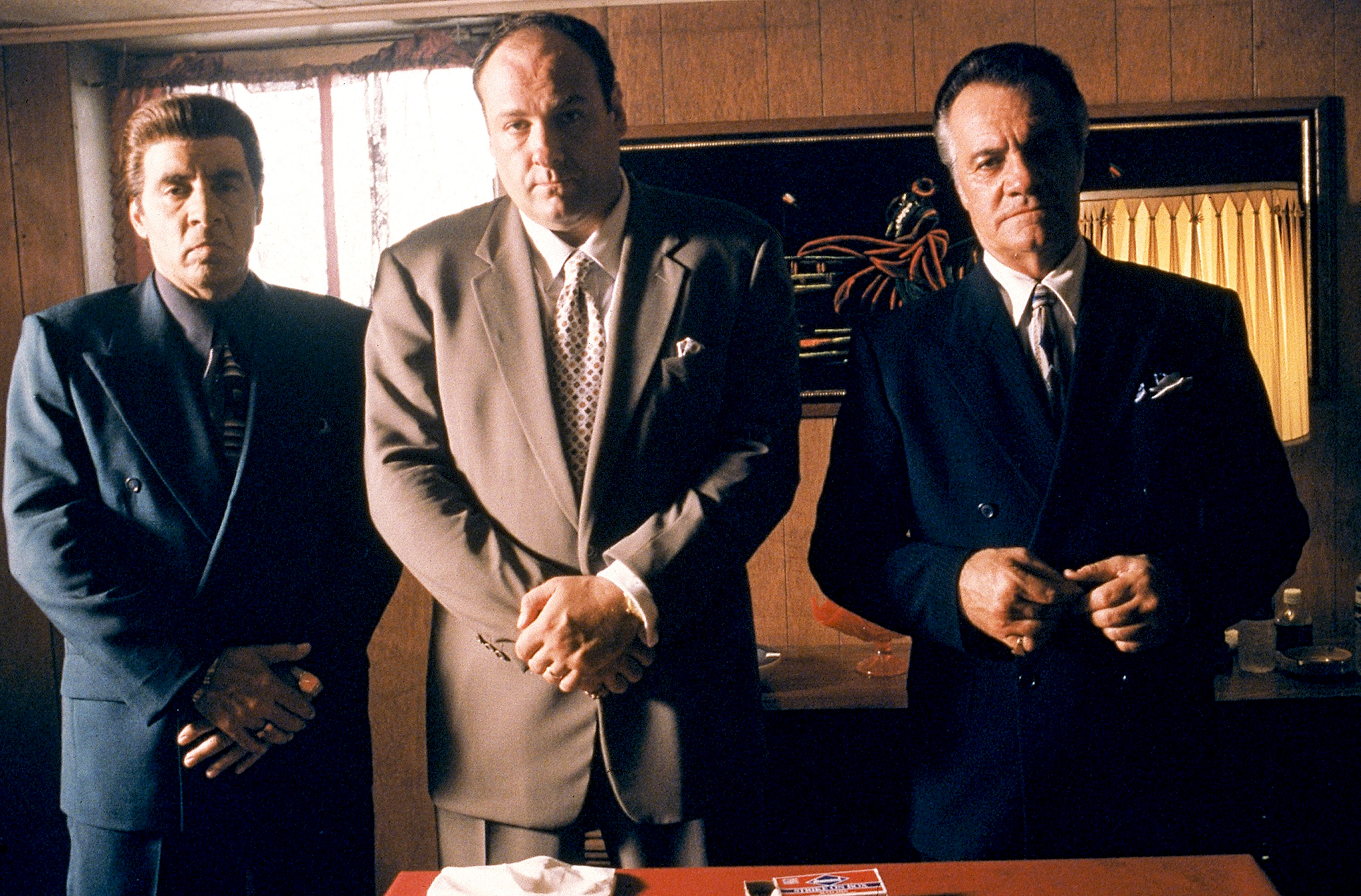 “He had worked and then he came out and hung out with me all night,” the Blue Bloods star, 60, told Us. “I think the fans are going to love seeing it and I think he’s going to do a great job. I really do. I’m sure he’s working very hard at it. Since Michael was a baby he was around the set all the time on The Sopranos. Everybody’s rooting for him and it’s going to be great!”

“I wish all of us were in it,” Imperioli said, noting that he’s sure Chase will do a great job. “I think it will be something special.”

The Many Saints of Newark is set to hit theaters in 2020.

With reporting by Lexi Ciccone