Southern Charm star Craig Conover is finally opening up about his split from his ex-girlfriend and costar Naomie Olindo — and even admitted he “cried” when he found out she got a nose job.

“I cried because I liked her old nose better,” Craig, 29, told Andy Cohen during a Monday, May 21, appearance on Watch What Happens Live. “I’m happy for her, because she’s happy, but it was a lot.” 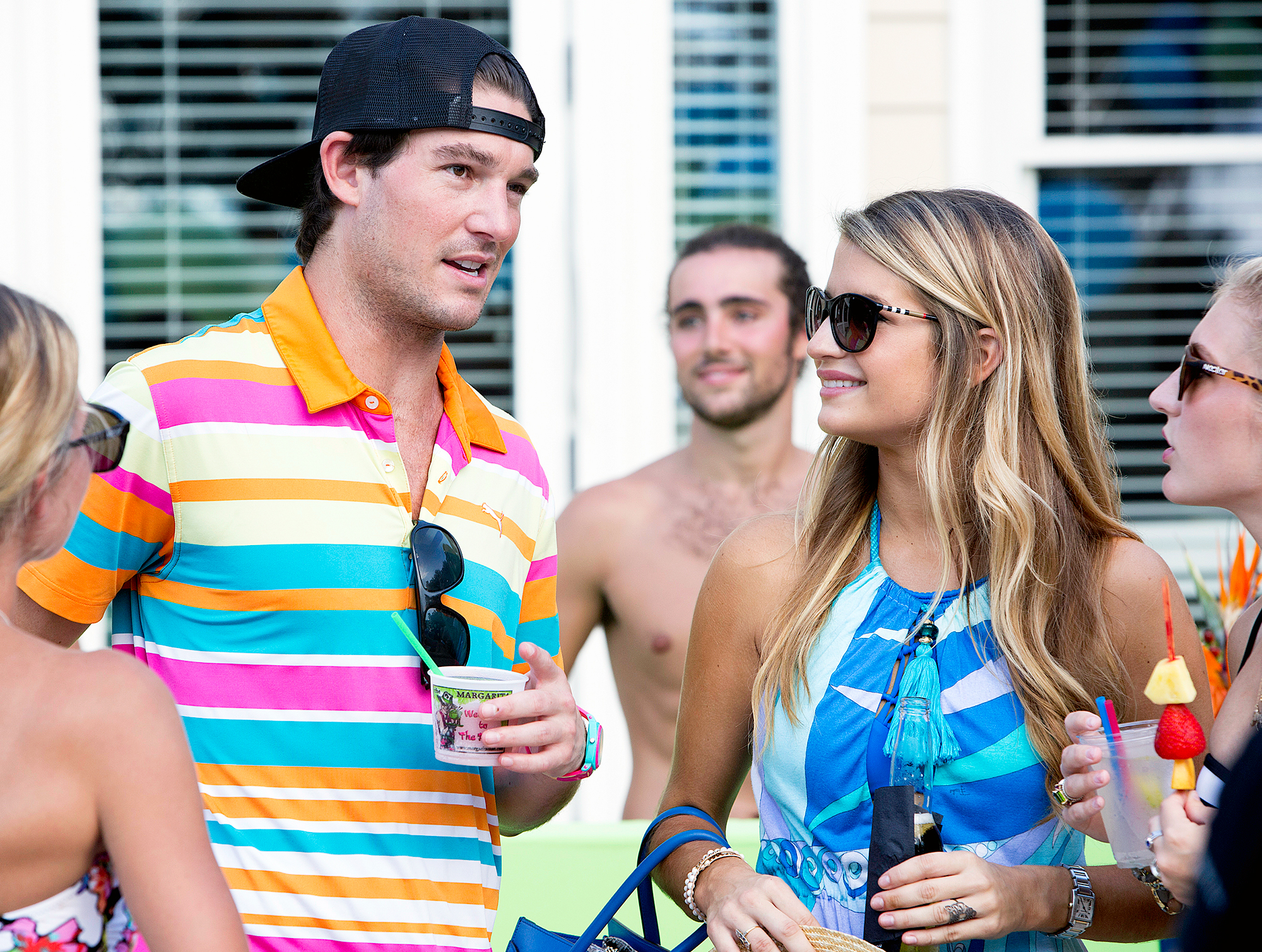 Naomie, 25, revealed on Instagram in February that she had plastic surgery on her nose and said she had “never been happier.” Two months later, she debuted a new boyfriend, Metul Shah, on the social media platform. “Pray 4 him,” she wrote alongside a photo with her new beau on April 30.

Earlier in the day on Monday, Craig opened up exclusively to Us Weekly about his current relationship with Naomie, who joined the cast of the Bravo hit during season 3, which aired in 2016, after she started her relationship with Craig. 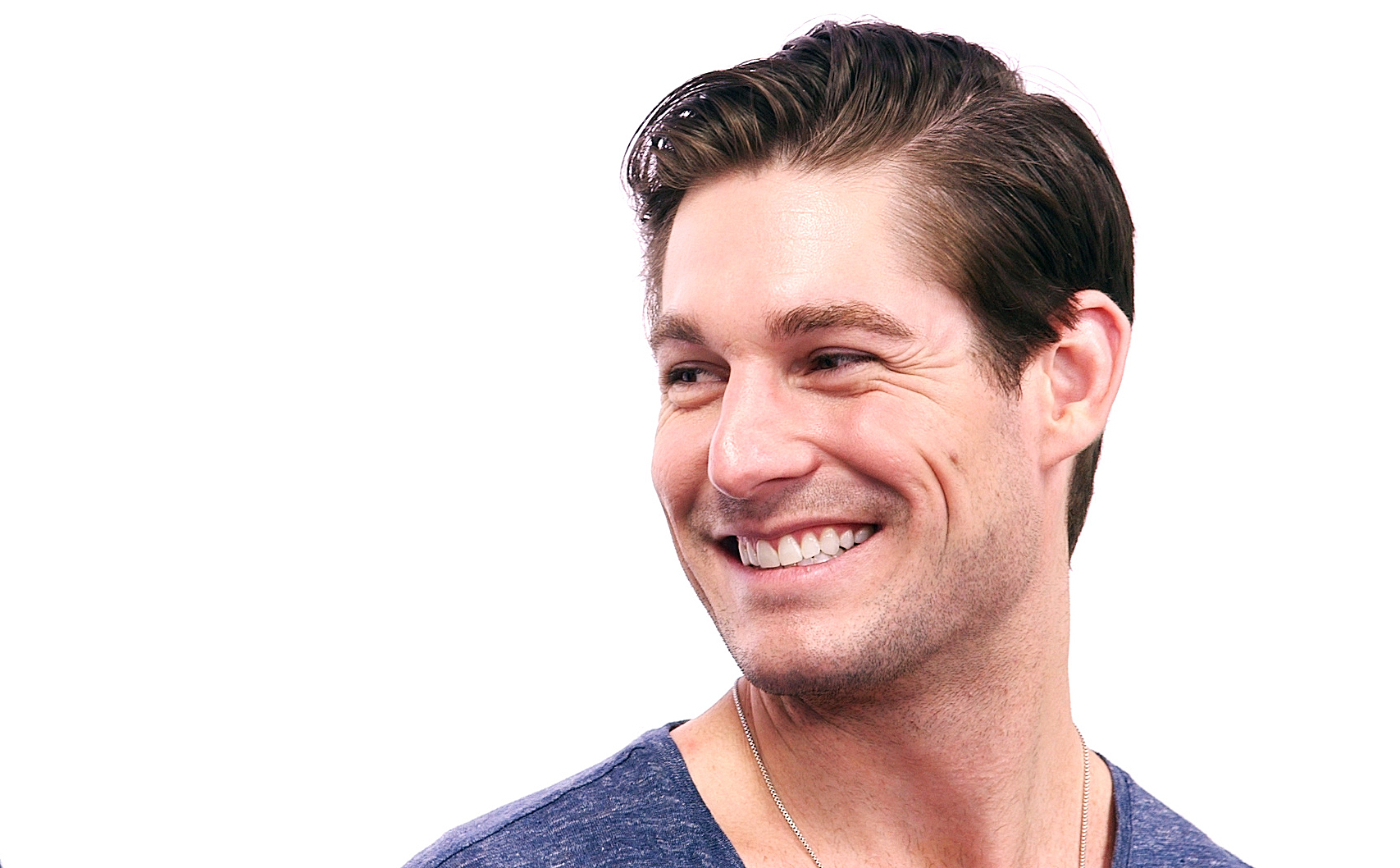 “We’re civil, like if we see each other we’ll say hi, but I don’t think we’ve said anything more than ‘Hi’ in a couple months,” the reality TV personality told Us. “So we don’t talk, I mean, if we find something of each other’s, like I think some tax papers or something came up and I was like ‘Hey, you want me to drop these off?’ … But there’s nothing more than that.”

While Craig did not rule out a reconciliation, he told Us that they would “maybe” reunite for their “second marriages.”

“The only hard part for me was … We were inseparable,” he explained. “I just I wish that someone would have cheated or done something like that because it really, especially when I hear and see these clips from the show when she’s like ‘Well, I guess I’m just not over Craig,’… It just seems like she was convinced we shouldn’t be together and ended it.”

“I’ve been happy,” he added. “Obviously it’s still weird, but I’ve been talking to other people … So I’m good.”