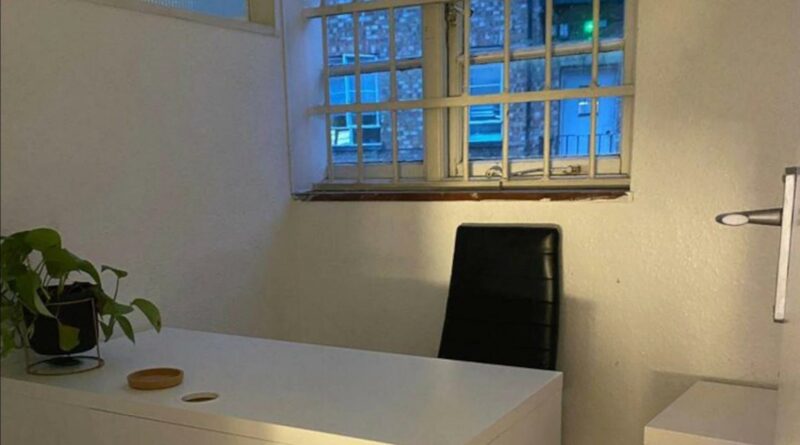 A SPARSE room with bars over the windows is on the market for £250 a month – but some say it looks just like a jail cell.

The space in London, which measures just 6ft by 7ft, is furnished with a desk, chair, side table and a small potted plant. 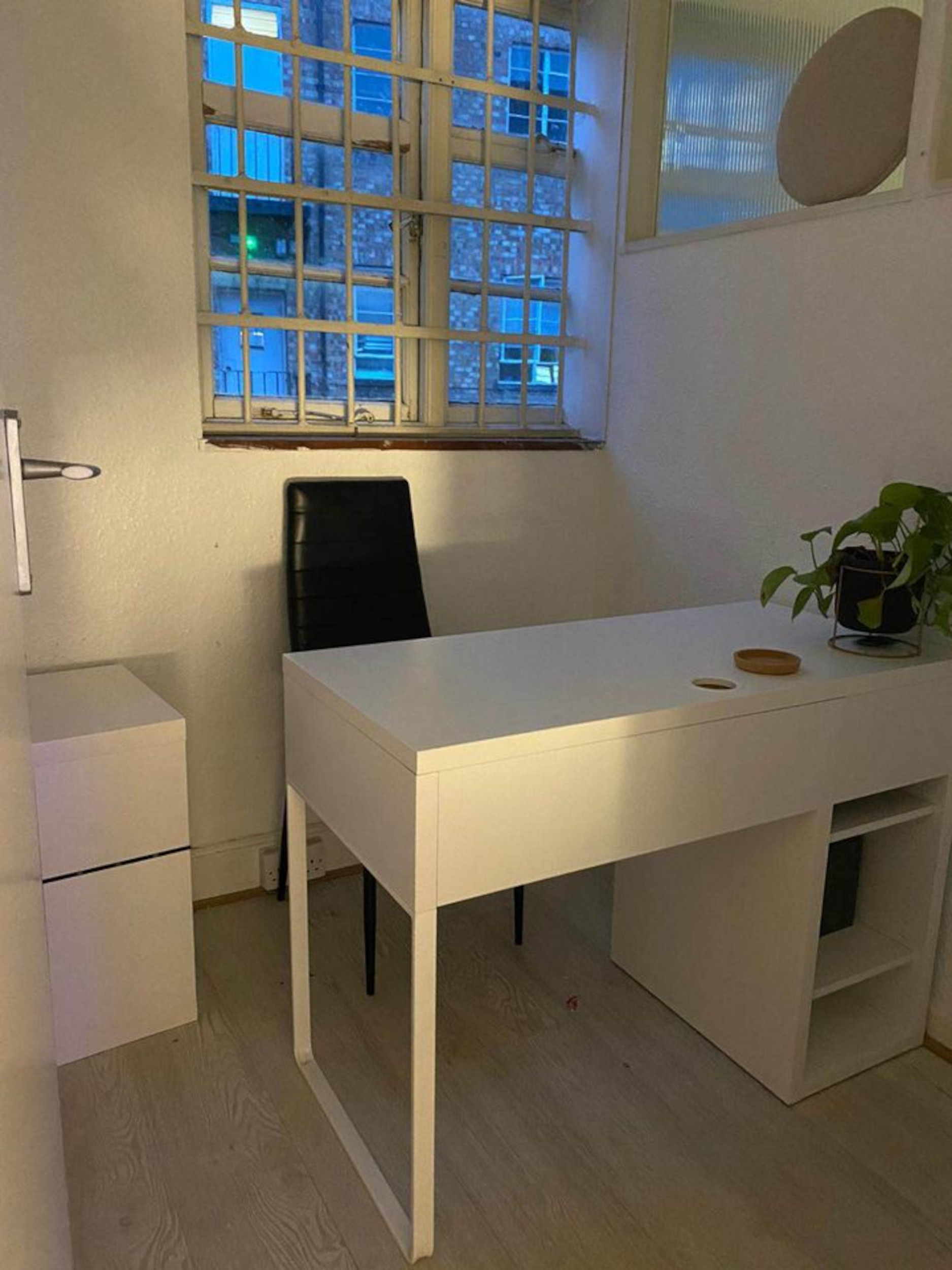 But it's the view that has sparked particular criticism on social media.

Commenters say the little room, based in the Grand Arcade shopping centre in North Finchley, is more suitable for a lag than a tenant.

The space is so small that all images have been taken from just inside the doorway.

It looks particularly gloomy as the landlord hasn't switched the lights on.

But the eye is immediately drawn to the window, which can't be opened as it's completely covered by thick bars.

The room was initially on the market for £300 a month.

However, the price has now been slashed by £50 following a backlash.

Advertised as an "unfurnished, one-bedroom flat with garden", the listing, posted on Facebook Marketplace, reads: “Small work space to rent above a barber shop.

“Shop located inside the Grand Arcade in North Finchley.”

A screenshot of the original listing shared on Reddit yesterday was captioned: “For £300 a month you can work in a jail cell.”

The post has gained 1,400 likes and has attracted more than 100 comments from shocked viewers.

One Reddit user said: “You get a large window and a door that can’t be closed.”

Another said: “My favourite part is that they took more pictures at the same angle as if it will somehow make it better and show off more of the space.”

One user added: “Meh, it has a window. I worked on a building last year which was one of these co-working places.

“People were renting ‘rooms’ like this without a window so there’s obviously a market for it.

“No idea why you’d want to travel into London to work in a cupboard.

“You could get the same experience in your own living room by setting up a child’s Wendy house and sitting in there with a laptop.”

Another social media user said: “I have no idea who would even use this? 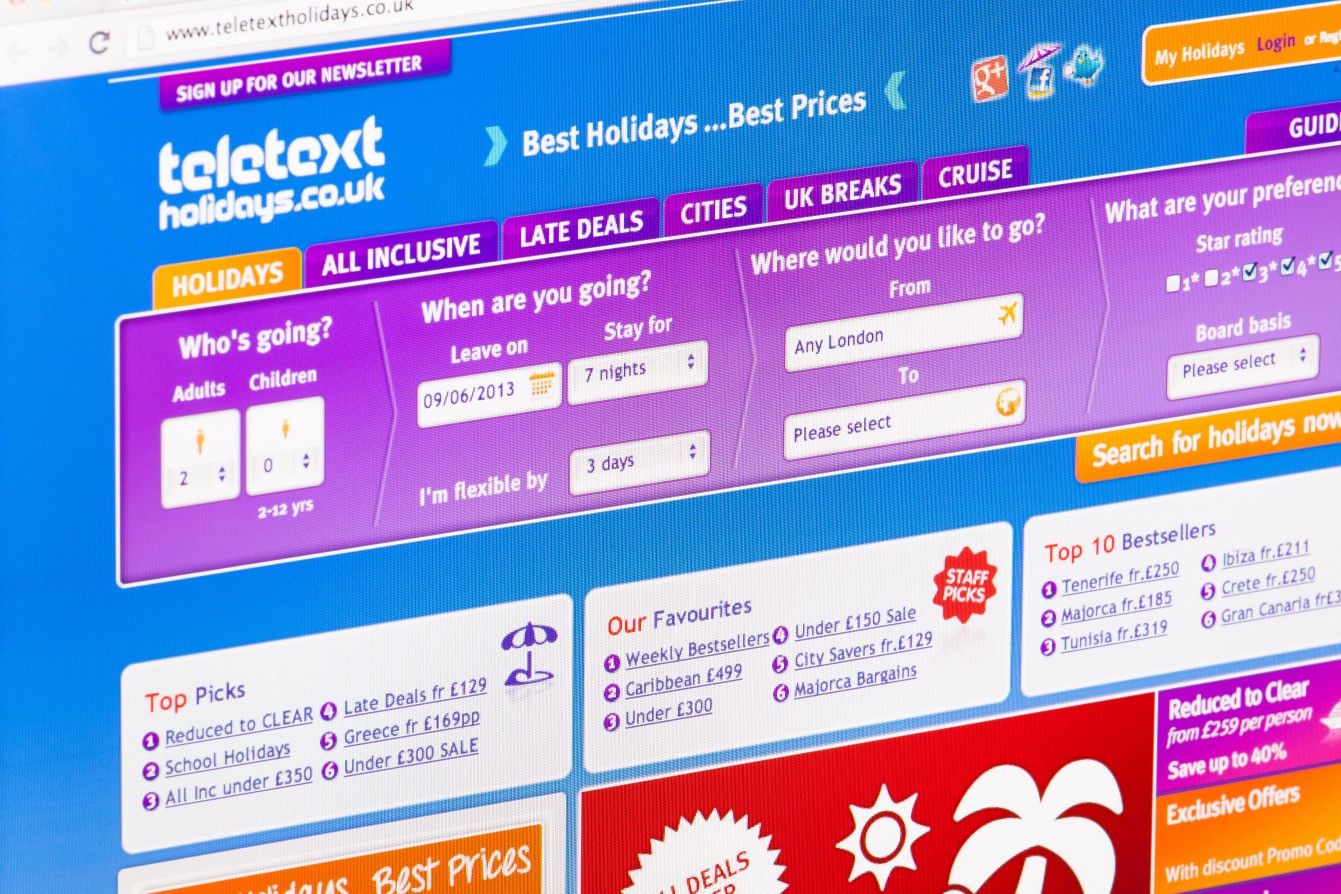 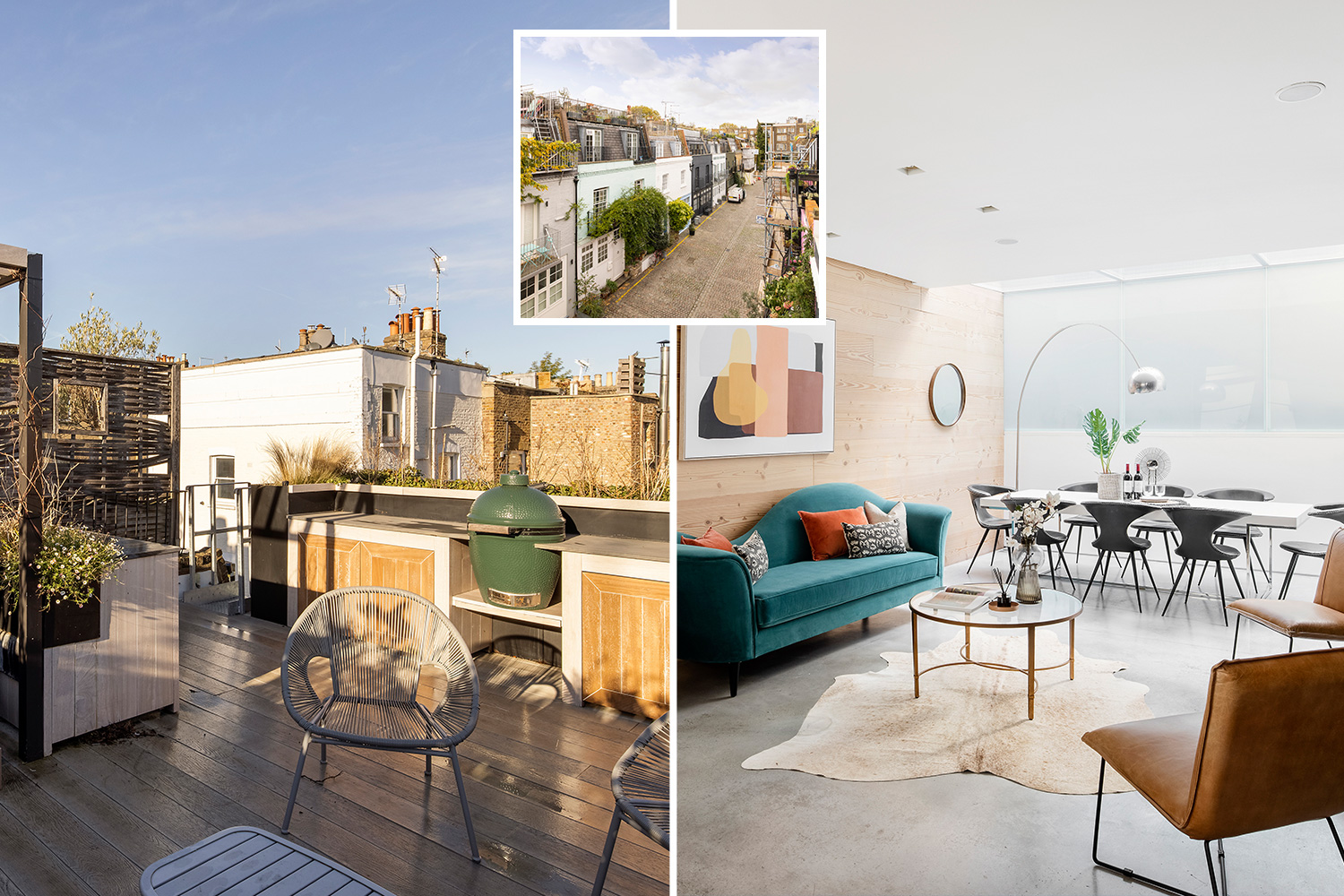 Famous movie house goes on sale – but can you guess which film it is from? 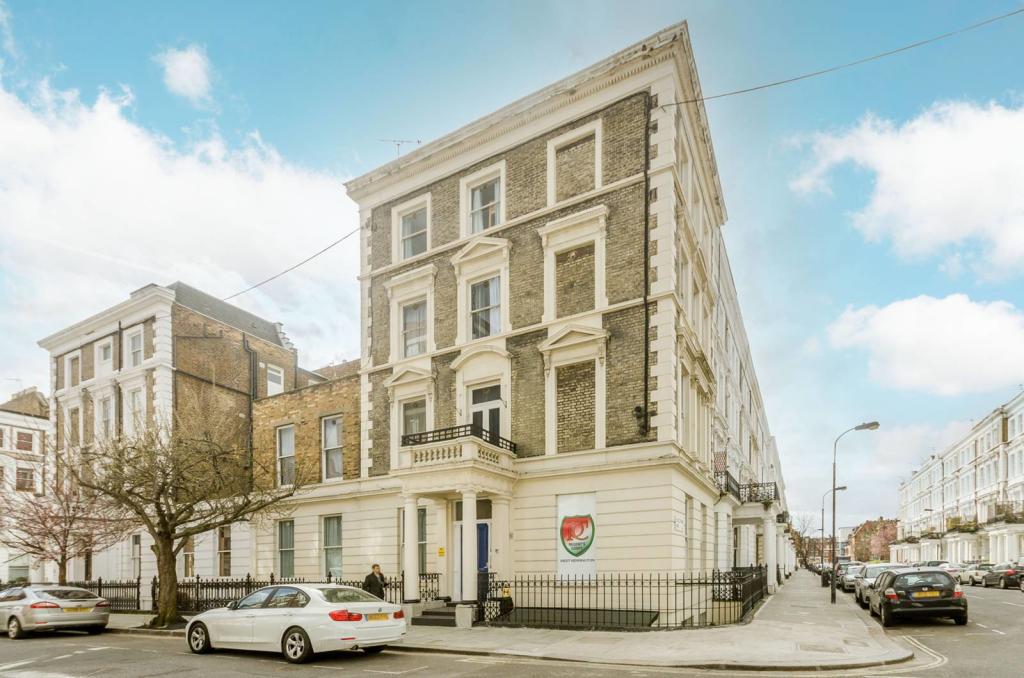 “Surely you would sit in a coffee shop for the price of a couple of coffees per day if you wanted to be out of your home for whatever reason?”

And someone who appears to work for the police said: “That’s actually smaller than the cells at my police station.

“Although our guests don’t get the pot plants.” 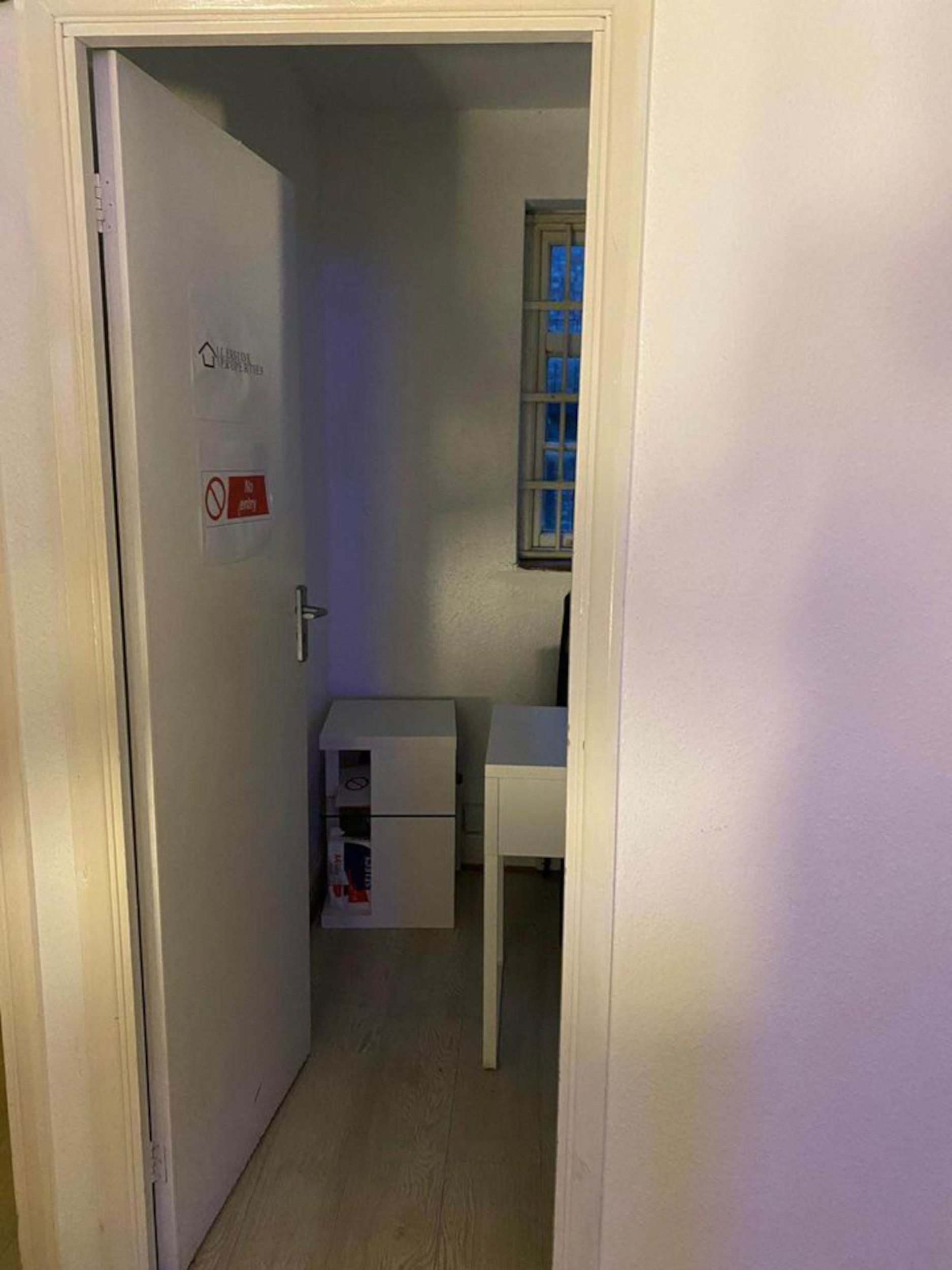 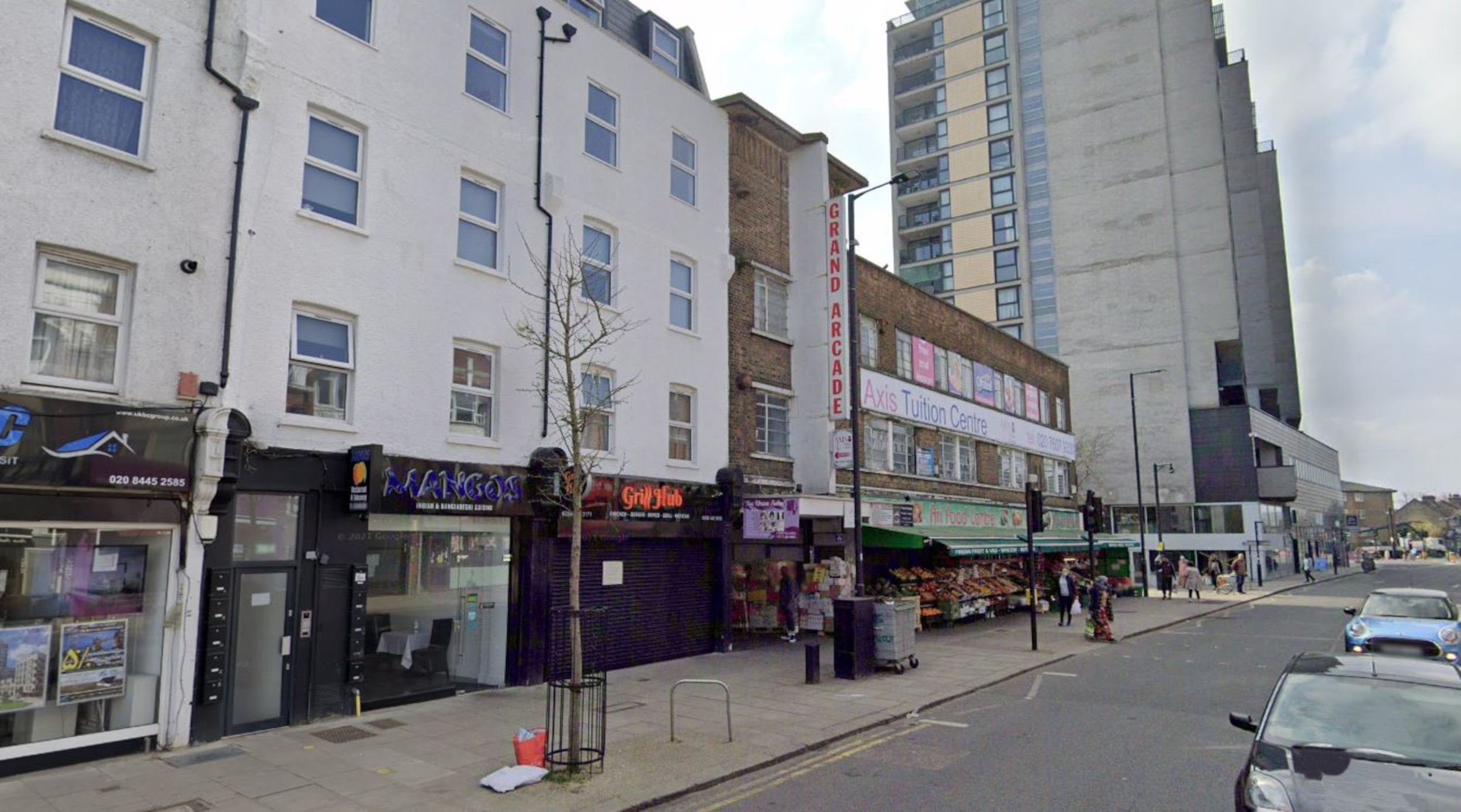