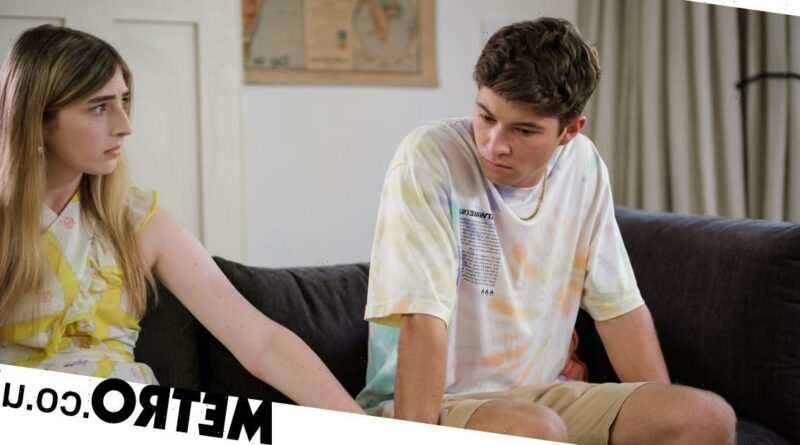 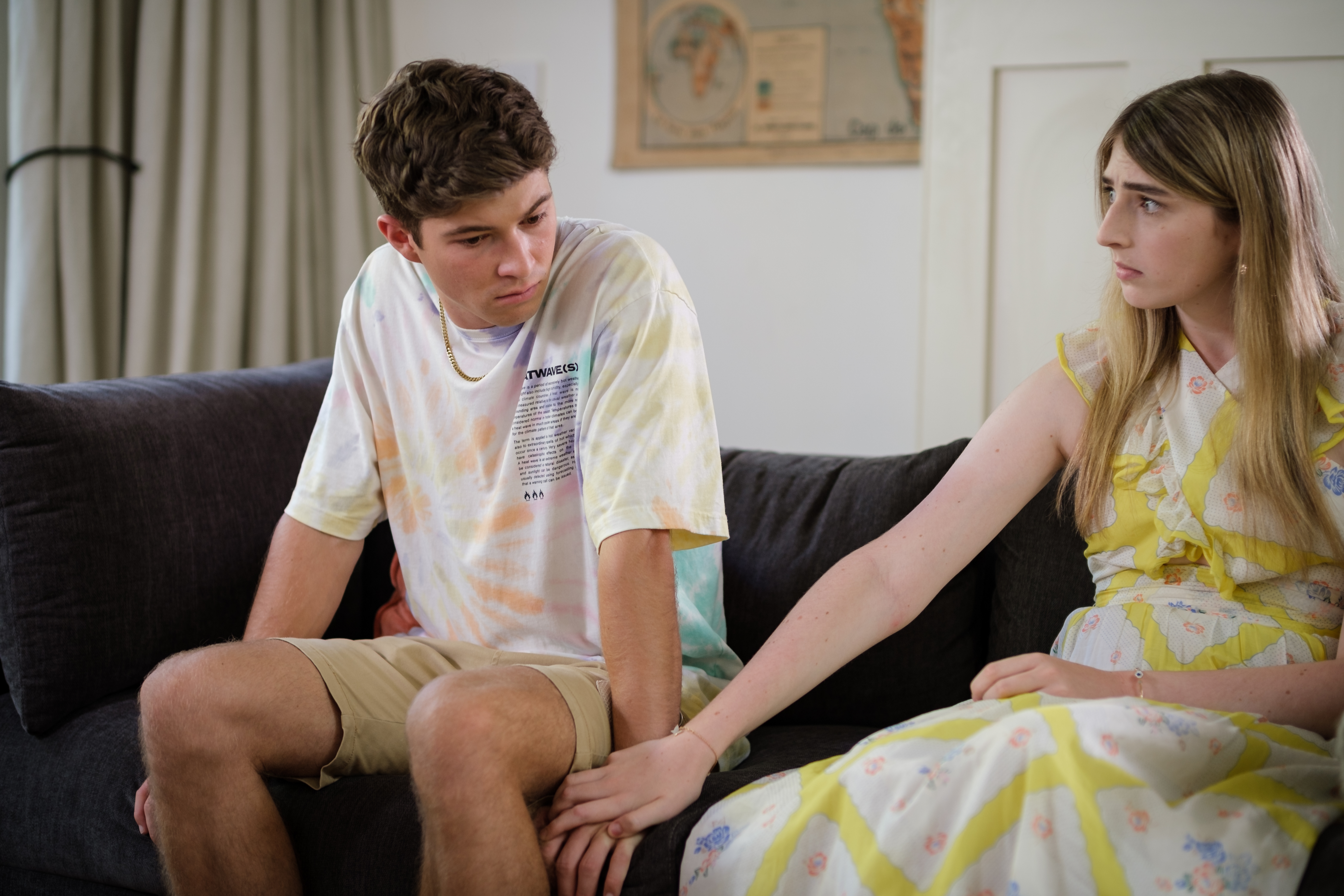 Having found the courage to tell his family about his lung disease, Hendrix (Ben Turland) reassesses his priorities in life and makes a huge decision in Neighbours.

If he’s learned anything from the drama of the last few weeks it’s that life is short and it’s time to seize the day, especially with the girl who has so far stuck by his side through thick and thin. He’s had a tough few weeks, both coming to terms with his diagnosis and coping with the reactions from his loved ones. Having come out of the other side of the emotional turmoil, his life-threatening illness has made him see that he wants to spend his life with Mackenzie (Georgie Stone).

He proposes and Mack is gobsmacked – she did not see this coming. But how could she say no to that face?! They share their news, and his family are over the moon for the pair of them. They both leave Sydney with their hearts full, feeling hopeful for their future.

They journey back to Ramsay Street where they share their engagement news there too. Unsurprisingly, everyone is full of absolute joy. This pair of lovers has a lot of fans.

They throw a huge party, and everyone comes together to show their love for the couple. But just when Hendrix thinks life couldn’t get any better, he gets the most important call he’ll ever receive. Has he found a donor?

Scenes air from Monday May 23 on Channel 5.