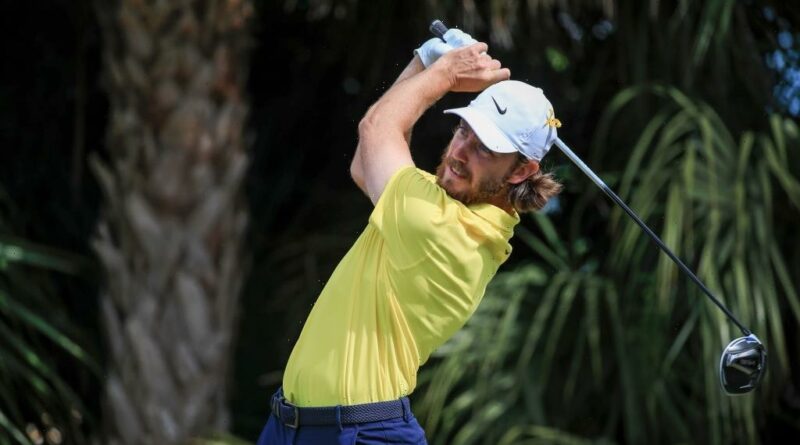 The CW, long known for TV series like “Gossip Girl” or “Arrow” that skew toward younger audiences, is taking a swing for older crowds.

The broadcast network, recently put under the majority control of large TV-station owner Nexstar Media, has struck a multi-year rights deal with LIV Golf, the upstart league financed by Saudi Arabia. Under terms of the deal, the CW will air 14 global LIV Golf League live events in 2023 and will stream the events live on its app. Weekend tournaments will air live on Saturdays and Sundays on the linear network, and stream online Fridays.

The agreement brings live sports broadcasting for the first time to a network that never relied upon it. Financial terms were not disclosed.

“Our new partnership between The CW and LIV Golf will deliver a whole new audience and add to the growing worldwide excitement for the league. With CW’s broadcasts and streams, more fans across the country and around the globe can partake in the LIV Golf energy and view its innovative competition that has reimagined the sport for players, fans and the game of golf,” said Dennis Miller, president of the CW, in a prepared statement. “For The CW, our partnership with LIV Golf marks a significant milestone in our goal to re-engineer the network with quality, diversified programming for our viewers, advertisers and CW affiliates. This also marks the first time in The CW’s 17-year history that the network is the exclusive broadcast home for live mainstream sports.”

CW’s move could generate some controversy. The league, which has positioned itself as a rival to the U.S.-based PGA Tour, has been viewed by some as a way for the Saudi regime to improve its public image around the globe, even as it stands accused of human-rights abuses. One of CW’s minority owners, Paramount Global, televises a significant number of U.S. golf matches via CBS Sports.