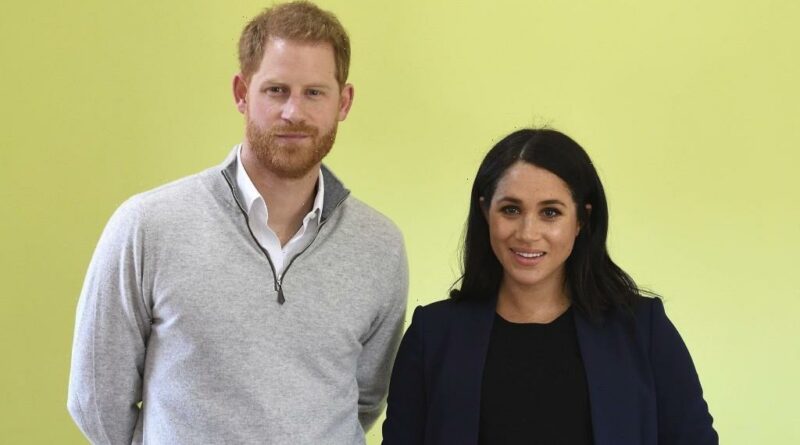 Spotify inked an exclusive podcast deal with the Duke and Duchess of Sussex more than a year ago  — and since then, the couple has produced only a 2020 holiday special for the streamer.

Previously, Spotify and the couple’s Archewell Audio had said they expected the first series to premiere in 2021. Now, after no shows materialized last year, new info has emerged on a forthcoming podcast from Harry and Meghan: Gimlet — the podcast studio Spotify acquired in early 2019 — is hiring a new team to produce weekly podcast show with Archewell featuring “high-profile women.”

“We’re currently assembling a show team that will build and launch a new original show with Archewell featuring the voices of high-profile women,” reads one of the job postings.

Gimlet is seeking at least two producers for six-month contract positions to work on the untitled podcast, including a senior producer who “will be involved with every step of the show.”

“We’re looking for experienced Producers to join a team that will launch an exciting new weekly show, based in Los Angeles,” the listings read. “The ideal candidates have a background in audio production, and experience working with high-profile talent. They thrive under deadline pressure like to work collaboratively to solve problems. Producers will be involved in research, story development, talent management, recording/field producing, writing and editing. The right candidates have a strong sense of creativity, curiosity, and empathy. They are interested in the intersection of social activism and popular culture.”

Reps for Spotify did not respond to requests for comment; an Archewell spokeswoman declined to comment. The job listings were previously reported by U.K.’s Daily Mail.

Among their other media and entertainment ventures, the couple has a multiyear deal with Netflix under which they are to develop documentaries, feature films, scripted TV shows and children’s series.

After moving to L.A. in 2020, Harry and Meghan last year officially were relieved of their duties with the British Royal Family.