Nearly half the total — 80 workers — have gone from its headquarters in Street, Somerset. 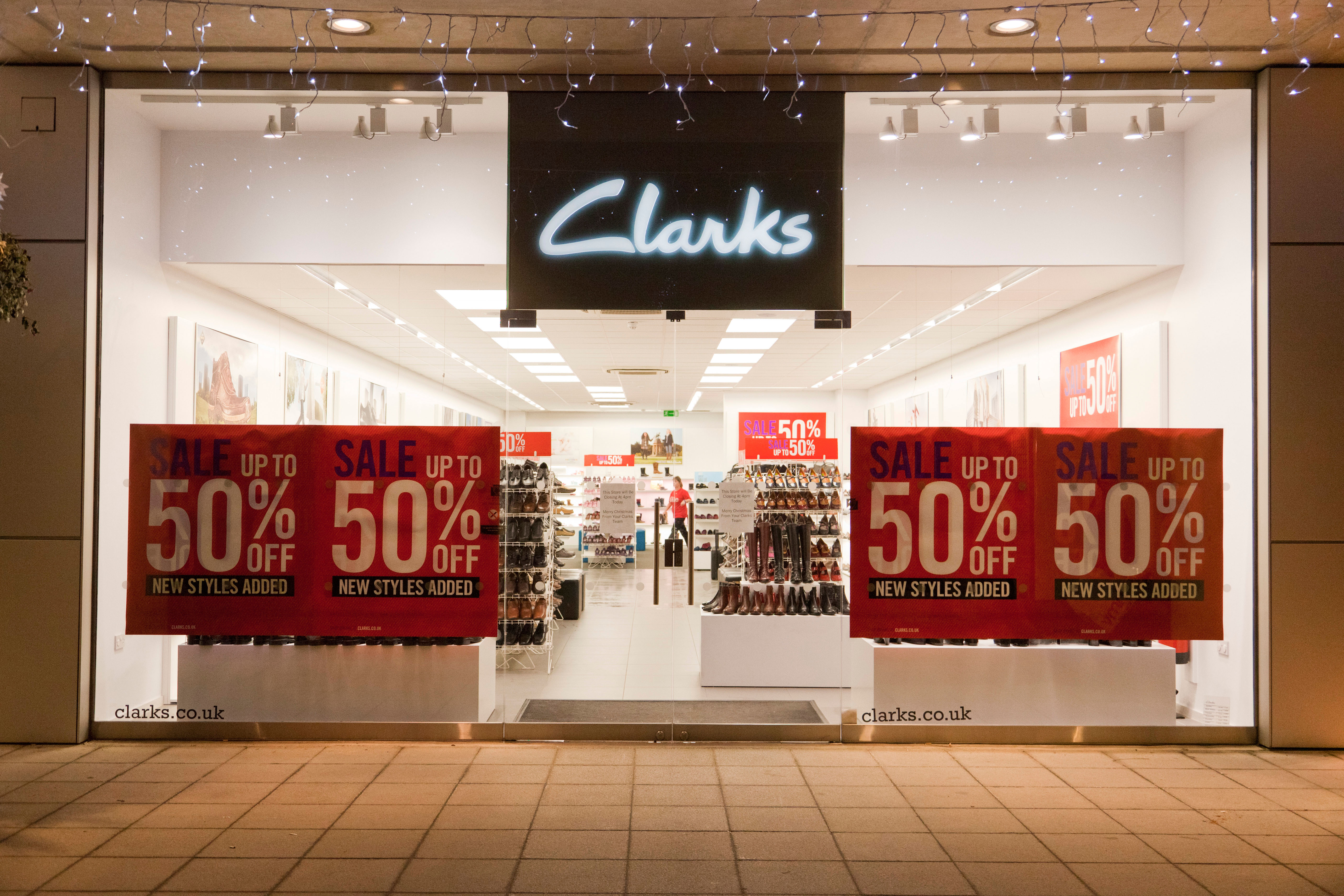 One woman, who did not want to be named, said: “People have been there for more than 30 years. It was brutal.”

“People were being let go from the headquarters, and we are talking hundreds.

“There was a constant flow of people being told they were being made redundant on Friday.

“It was really quite bad on Friday. People were taken into rooms to be told weeks before Christmas and it is not what you would expect from a quaker company.

A Clarks spokeswoman confirmed 170 staff members were to made redundant.

She said: “Clarks has introduced changes to its business operations in order to support its brand strategy under the leadership of recently appointed CEO, Giorgio Presca.

MOST READ IN MONEY

“We have announced changes which affect the way our corporate teams across the world are structured which, regrettably, will result in approximately 170 colleagues leaving the business globally.

“We are committed to working with all those affected by this decision to support them throughout this transition.

“These changes do not impact our distribution centre operatives or stores.” Clarks called the cuts “regrettable”.