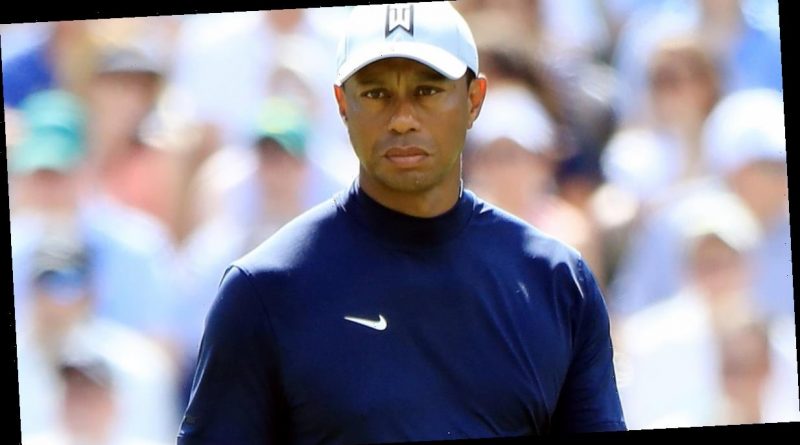 Tiger Woods was hospitalized after being involved in a single-car accident in Los Angeles on Tuesday morning.

“On February 23, 2021, at approximately 7:12 AM, LASD responded to a single vehicle roll-over traffic collision on the border of Rolling Hills Estates and Rancho Palos Verdes,” a statement from officials read. 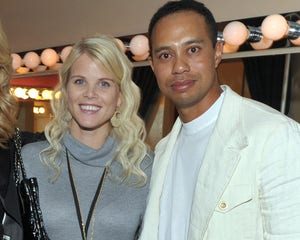 The golf legend suffered “multiple leg injuries,” according to TMZ. The outlet’s sources also reported that they do not believe alcohol was involved and police had not found “anything illicit inside the vehicle.”

His agent, Mark Steinberg, released a statement as well, writing in part, “He is currently in surgery and we thank you for your privacy and support.”

Many sports stars reacted to the news with love and support, as baseball icon Alex Rodriguez tweeted, “Praying for my brother @TigerWoods as we all anxiously await more news. Thinking of him and his entire family.”

NBA great Isaiah Thomas shared, “Prayers up @TigerWoods,” while NFL superstar Julian Edelman posted, Thinking of @TigerWoods this afternoon… prayers this is just the beginning of another major comeback Tiger.”

Fellow golfer Justin Thomas called Woods one of his closest friends and said, “I’m sick to my stomach,” per reports.

And even Hollywood’s brightest joined the online prayer circle, as Jada Pinkett Smith wrote, “Prayers up for the GOAT @TigerWoods who was in an accident this morning. Was just with him yesterday. Don’t take not even a MOMENT for granted! I know you’re good because your Tiger within is a beast!!!”

Keep reading for more reactions, below.