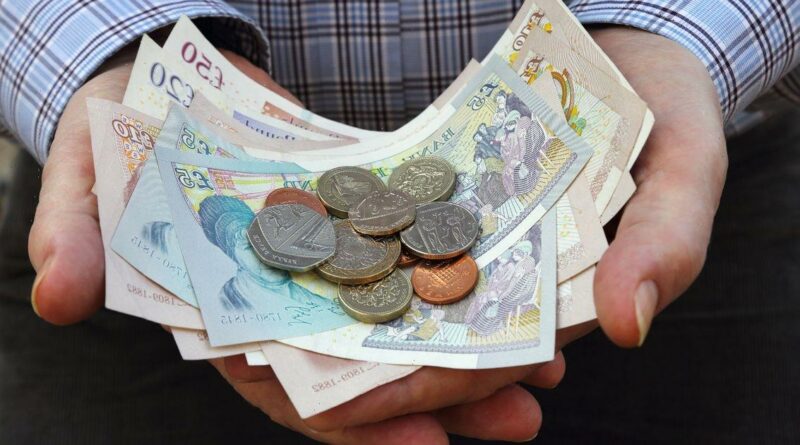 The UK state pension could see a huge boost to weekly incomes.

It is believed the value of state pension appeared to be on course for an increase of 8% or more under the triple lock.

But the government announced they would not be honouring the policy in its usual form for the 2022/23 tax year.

Due to increasing inflation rates in the UK, pensioners could benefit from a decade-high rise to their weekly income.

Some predicted a rise in the value of state pension of as much as 4%.

The most recent figures for inflation revealed that prices in the UK rose by 3.2% for the year to August 2021.

And the rate of inflation for the year to September, to be released next week, will determine how much the pension increases by.

Inflation had been at just 2% for the year to July, with the 1.2% jump between July and August representing an all-time high.

The state pension triple lock is a government guarantee which aims to help pensioners maintain their spending power over time.

It would increase every year by either the rate of inflation, average earnings growth, or by 2.5%.

The rate of average earnings growth was extremely high compared to previous years which is probably down to Covid-19.

Because of this, the government thought the average earnings growth figure was being artificially inflated.

It could mean millions of pensioners will see their income increase by less than they originally expected.

He said: "No Conservative Government ever wants to raise taxes and I will be honest with the House.

"Yes, I accept that this breaks a manifesto commitment, which is not something I do lightly."

Therese Coffey, the Secretary of State at the Department for Work and Pensions, announced the alteration to the triple lock, and said it has been done to stop pensioners unfairly benefitting from a statistical anomaly.

She explained: "At a time when we have made tough decisions to restore the public finances which have impacted working people, such as freezing income tax personal thresholds at current levels, this would not be fair."