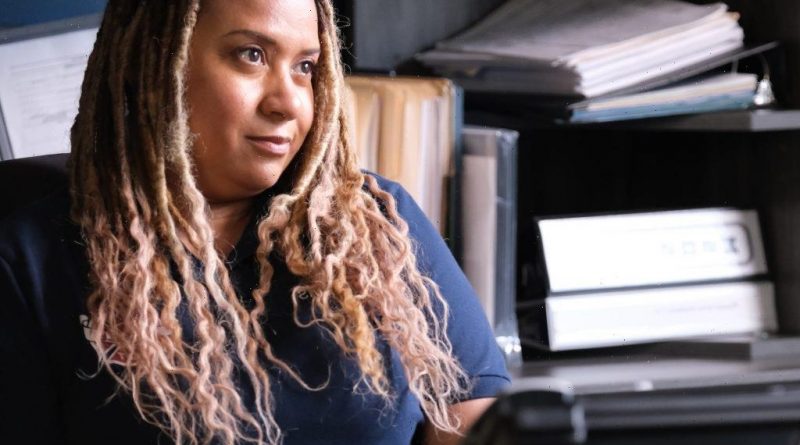 When the Station 19 cast returns for Season 4 Episode 12 on April 22, Maya Bishop (Danielle Savre) invites grief counselor Dr. Diane Lewis to the firehouse. There are several reasons why Tracie Thoms, who portrays the doctor, looks so familiar.

Who is Tracie Thoms?

Guest star Tracie Thoms returns to Station 19 Season 4 on April 21, 2021. Before joining the cast of Station 19, the 45-year-old actor was best known for Rent, Cold Case, The Devil Wears Prada and Death Proof.

In the film adaptation of the Broadway musical Rent, Thoms plays Joanne Jefferson. She is the lawyer and lover of Maureen Johnson (Idina Menzel). Although Thoms didn’t play Joanne in the original Broadway production, she took over from Fredi Walker.

Thoms also appeared in Law & Order and The Shield. She was nominated for an Emmy in 2016 for Outstanding Actress in A Short Form Comedy or Drama Series for Send Me: An Original Web Series.

Who is Dr. Diane Lewis on ‘Station 19’? Fans recognize the guest cast member

Dr. Diane Lewis is a psychologist and trauma specialist who appeared in two previous episodes of Station 19 Season 3, “Something About What Happens When We Talk” and “Dream a Little Dream of Me.” When she first came to the station, it was for a “critical incident stress debrief.”

The grief counselor was once a smokejumper, so she knows what it’s like to lose someone in the line of duty. In one session with Jack Gibson (Grey Damon), Diane opened up about why she changed careers. After a rough drop from a helicopter, she shattered her leg. Her team rescued the fallen smokejumper; however, a family lost their house and dog in the meantime.

Diane explained that the dog’s barking and the children crying hurt more than all of the extensive surgeries on her leg. She finally talked to someone and realized she wanted to become the person who helped her.

Dr. Lewis appeared in one other episode of the Station 19 Season 3 cast. However, it was only in Andy Herrera’s (Jaina Lee Ortiz) dream.

Before Tracie Thoms became Dr. Diane Lewis on Station 19, she was Roberta Gibbs on Grey’s Anatomy. According to the fandom, In Grey’s Anatomy Season 15 Episode 6, we met Roberta as she gave instructions about her funeral. However, in an unexpected turn of events, one patient died, and a liver became available for Roberta.

However, the patient was cautious since she already had many surgeries. Roberta continued to talk about her funeral until the moment she headed to the operating room.

Jo Wilson (Camilla Luddington) and Miranda Bailey (Chandra Wilson) performed Roberta’s surgery to give her a new liver. The surgery was a success, and Roberta lived. However, in the Grey’s Anatomy spinoff series, she became an entirely different character of the cast on Station 19.