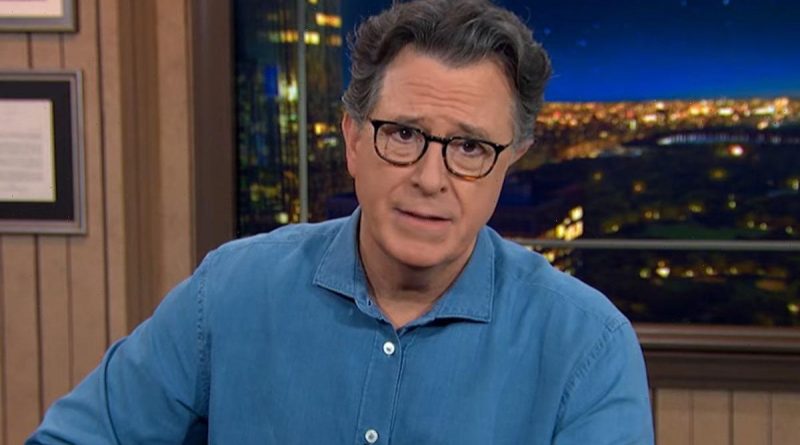 The verdict came in just before taping began on his “Late Show,” so Colbert spoke candidly and from the heart: “It’s hard to celebrate because a man is still dead.”

Stephen Colbert’s full monologue was a lengthy discussion on the unofficial marijuana holiday 4/20, which might seem odd coming on the day of Derek Chauvin’s verdict, but the verdict came late in his show’s production day.

At the top of Tuesday’s broadcast of his “Late Show,” though, Colbert did carve out some time to speak candidly and from the heart about the three guilty verdicts levied upon the former Minneapolis police officer who murdered George Floyd in full public view over nearly ten harrowing minutes. 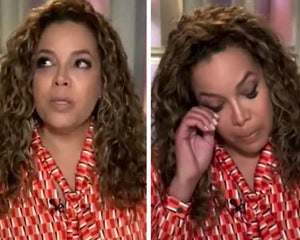 “It’s hard to celebrate because a man is still dead,” Colbert said. Nevertheless, he said the verdict brings with it “a sense of relief that at least this one injustice was not compounded with indifference.”

For people of color in the United States, that makes this a landmark verdict after decades of Black deaths were met with that same indifference aided and abetted by systemic and overt racism.

Colbert was quick to remind his viewers, that as it has so many times before, “It could easily have gone the other way.”

“No matter what you saw on that tape, this nation does not have a great track record on this subject. But at least, in this case, this man faces accountability.”

“After 10 hours of deliberation, a jury in Minneapolis decided that it’s illegal for the police to murder people,” said the host. “That Black lives matter.” That last need is what sparked protests worldwide in the wake of Floyd’s murder in May 2020.

The need for Black people to be seen and have their lives be recognized as having equal value to the lives of white people. U.S. national history has long spoken on this topic both officially and unofficially, but perhaps this verdict can stand as the start of a new narrative.

“America still has a problem of over-policing and systemic racism, but hopefully this is a step toward a future where police being held accountable for their actions isn’t headline material, and a hope that accountability today is deterrent for tomorrow” Colbert said, emphasizing that “justice is a fare more difficult goal” than one man’s accountability.

“Today is one stop in a journey that began last May and led to protests calling for that accountability, in every town and every city in America. But this is just one stop,” he continued. “There is more work to be done. And it’s work that all of us should be committed to, because, as Ben Crump, the Floyd family lawyer reminded us today: Justice for Black America is justice for all America.”