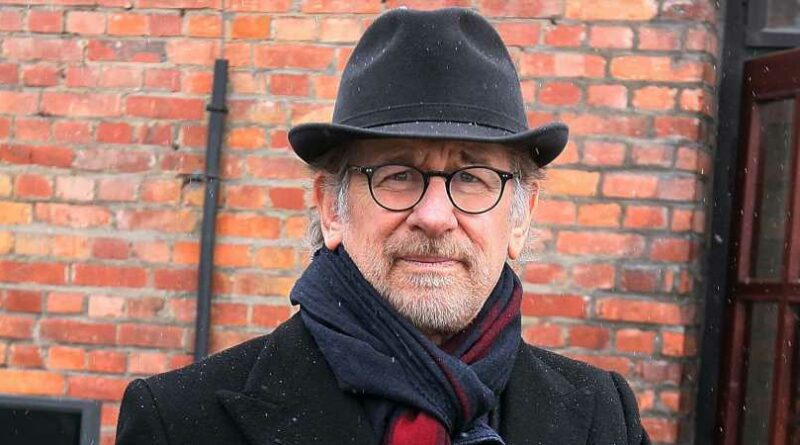 Film Director Steven Spielberg sold his Superyacht ‘Seven Seas’ for $150 Million to steel baron billionaire Barry Zekelman. Zekelman Investments, owned by Canadian Billionaire Barry Zekelman, is the new listed owner of the Superyacht previously owned by Film Director Billionaire Steven Spielberg. It was reported that a broker of the sale is Merle Wood of Merle Wood & Associates. However, he declined to comment further about the deal and did not deny nor confirm the sale price for the Superyacht. As of this writing, no word or comments were made by Spielberg and Zekelman about the Yacht sale.

Steven Spielberg initially put the Superyacht for sale at $158 million. However, according to the brokerage firm that orchestrated the deal, Merle Wood, the yacht has been renamed, Steelman. The said name is what Zekelman uses for all his boats, however Wood declined to confirm if Zekelman is indeed the new owner of the yacht.

The luxury yacht was built in 2010, the same year when Spielberg bought the vessel. It is a 282 ft. yacht that can accommodate about 20 guests and 28 crew members. It features nine cabins, a helipad, a swimming pool, and a movie theater. It is not surprising that the yacht has a cinema onboard since the owner is a film director. The said yacht was built by Oceanco in the Netherlands and was designed by Nuvolari Lenard, an Italian-based firm. The Superyacht used to be called Seven Seas, but now known as the Man of Steel. The said yacht was recently seen cruising across Antigua and Barbuda. During the time Spielberg owned the yacht, he was seen sailing across the Mediterranean Sea off the coast of France during the annual Cannes Film Festival.

Spielberg has been directing for six decades now and has won two Academy Awards for Best Director for Saving Private Ryan and Schindler’s List. He has commissioned the yacht and it is the first time he offered it for sale. The yacht has a steel hull and teak decks that can travel at 19.5 knots maximum speed, about 22.4 miles per hour, and a cruising speed of about 16 knots.

The yacht’s other amenities include dining and lounging areas, a wet bar, an elevator, and massage rooms with a wellness area. It also has a sauna, pool with a deck, steam room, seating area, and a private deck with a private spa.

READ NEXT: Steven Spielberg Has Harsh Opinions On Netflix Movies Being Nominated For Awards 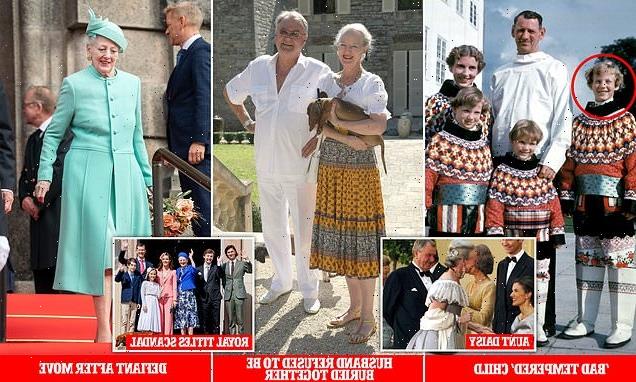