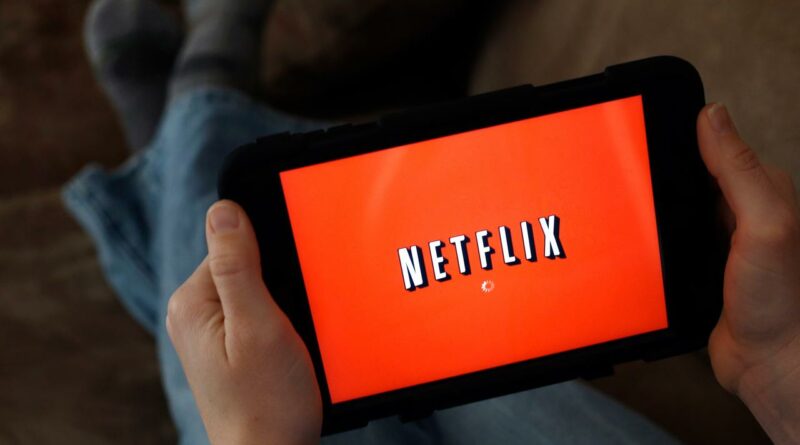 Steven Spielberg tries to push Netflix out of Oscars

Despite seemingly being at odds with the streaming giant in the past, Steven Spielberg’s production company is officially partnering with Netflix.

Spielberg’s global film and television studio, Amblin Partners, and Netflix announced on Monday that they’ve partnered for a deal that will see the studio produce multiple new feature films per year.

"At Amblin, storytelling will forever be at the center of everything we do, and from the minute Ted [Sarandos] and I started discussing a partnership, it was abundantly clear that we had an amazing opportunity to tell new stories together and reach audiences in new ways," Spielberg said in a statement announcing the news. "This new avenue for our films, alongside the stories we continue to tell with our longtime family at Universal and our other partners, will be incredibly fulfilling for me personally since we get to embark on it together with Ted, and I can’t wait to get started with him, Scott, and the entire Netflix team." 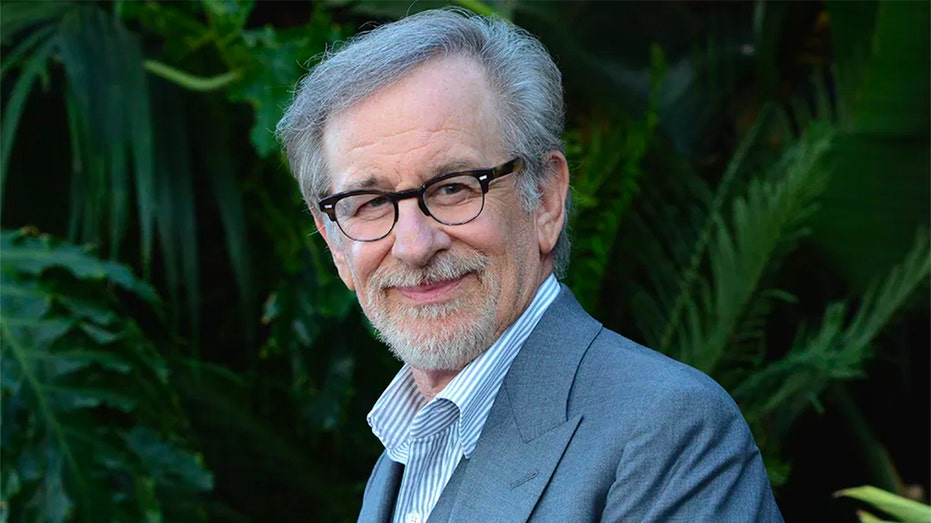 The acclaimed director’s partnership may come as a surprise to many following unverified rumors from 2019 implying Spielberg allegedly took a position against streaming services being in the same awards categories as theatrical releases.

However, as Deadline notes, the two companies have been collaborating in a limited capacity for a while now. Most recently, Amblin produced the Aaron Sorkin-directed Oscar-nominated "Trial of the Chicago 7." Netflix also stepped in to acquire, finance and distribute "Maestro," directed by Bradley Cooper.

"Steven is a creative visionary and leader and, like so many others around the world, my growing up was shaped by his memorable characters and stories that have been enduring, inspiring and awakening," said Sarandos, Netflix’s Co-CEO and CCO. "We cannot wait to get to work with the Amblin team and we are honored and thrilled to be part of this chapter of Steven’s cinematic history."

Jeff Small, Amblin Partners CEO, added: "By deepening our ties with Netflix via this new film partnership, we are building on what has for many years been an incredibly successful working relationship in both television and film. The global platform they’ve built — with more than 200 million members — speaks for itself, and we’re extremely grateful to have the opportunity to work closely with Scott and his amazing team to deliver Amblin’s iconic brand of storytelling to the Netflix audience."

Amblin’s other Oscar-nominated movies include "Green Book" and "1917."

Deadline notes that the deal will run in tandem with another deal that the Spielberg-led company has with Universal Pictures, meaning that the studio will likely be producing multiple movies per year to accommodate both deals.