STRICTLY Come Dancing's Karen Hauer is confident that show will come back strong after the departure of two professional dancers AJ Pritchard and ex-husband Kevin Clifton.

Despite the exits of the two popular dancers, the Venezuelan remains optimistic about the show's future. 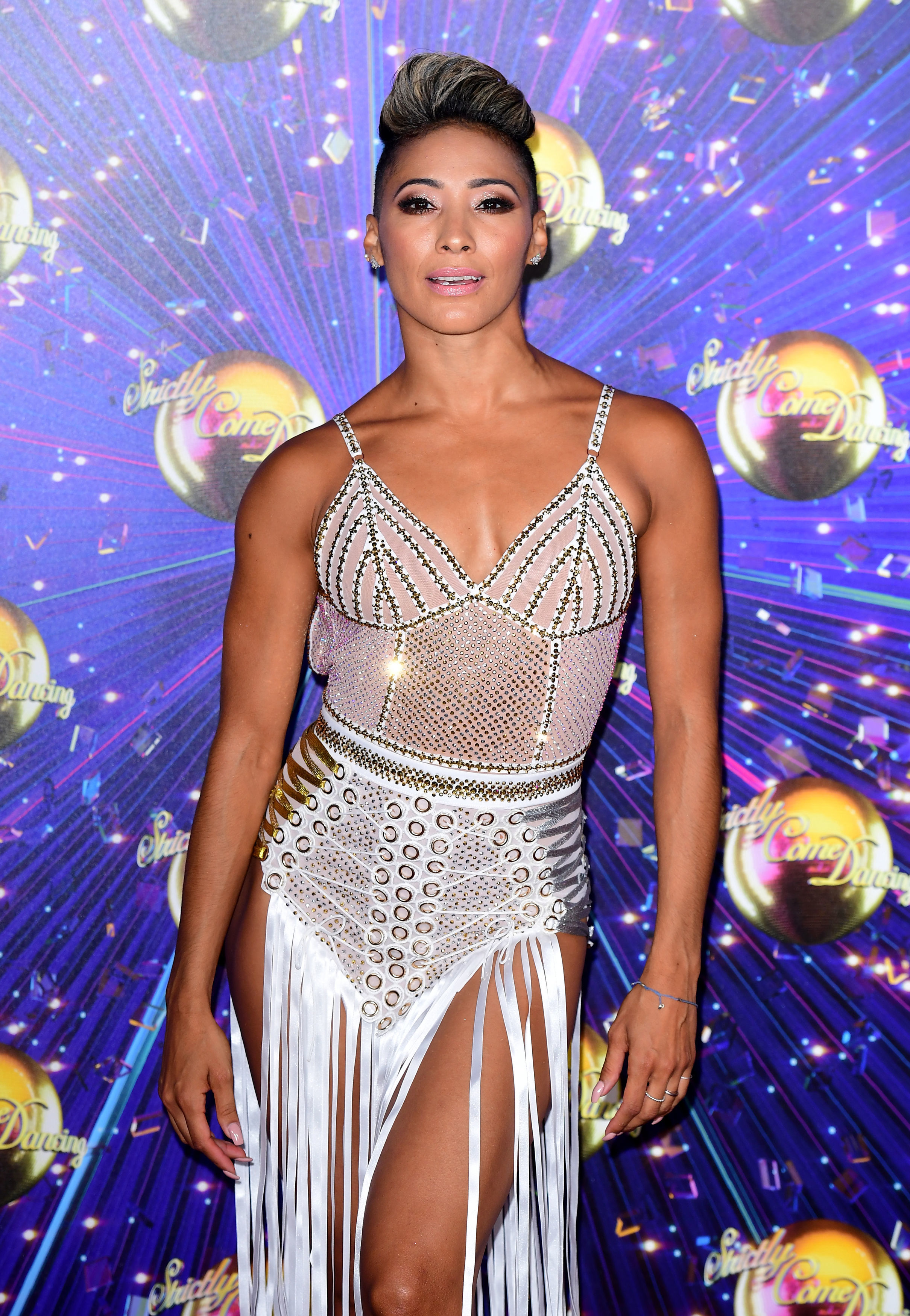 AJ, 25, announced he would be leaving after competing for the past four years and Karen, 37, spoke to The Mirror after the decision had been made.

"When anybody leaves the show, it's a shock and it is sad," Karen explained.

The dancer, who has been chasing the Strictly crown since 2012 is also hoping Strictly's return this autumn is not ruined by the deadly coronavirus.

She added: "I can't wait for Strictly to bring that magic that everybody loves." 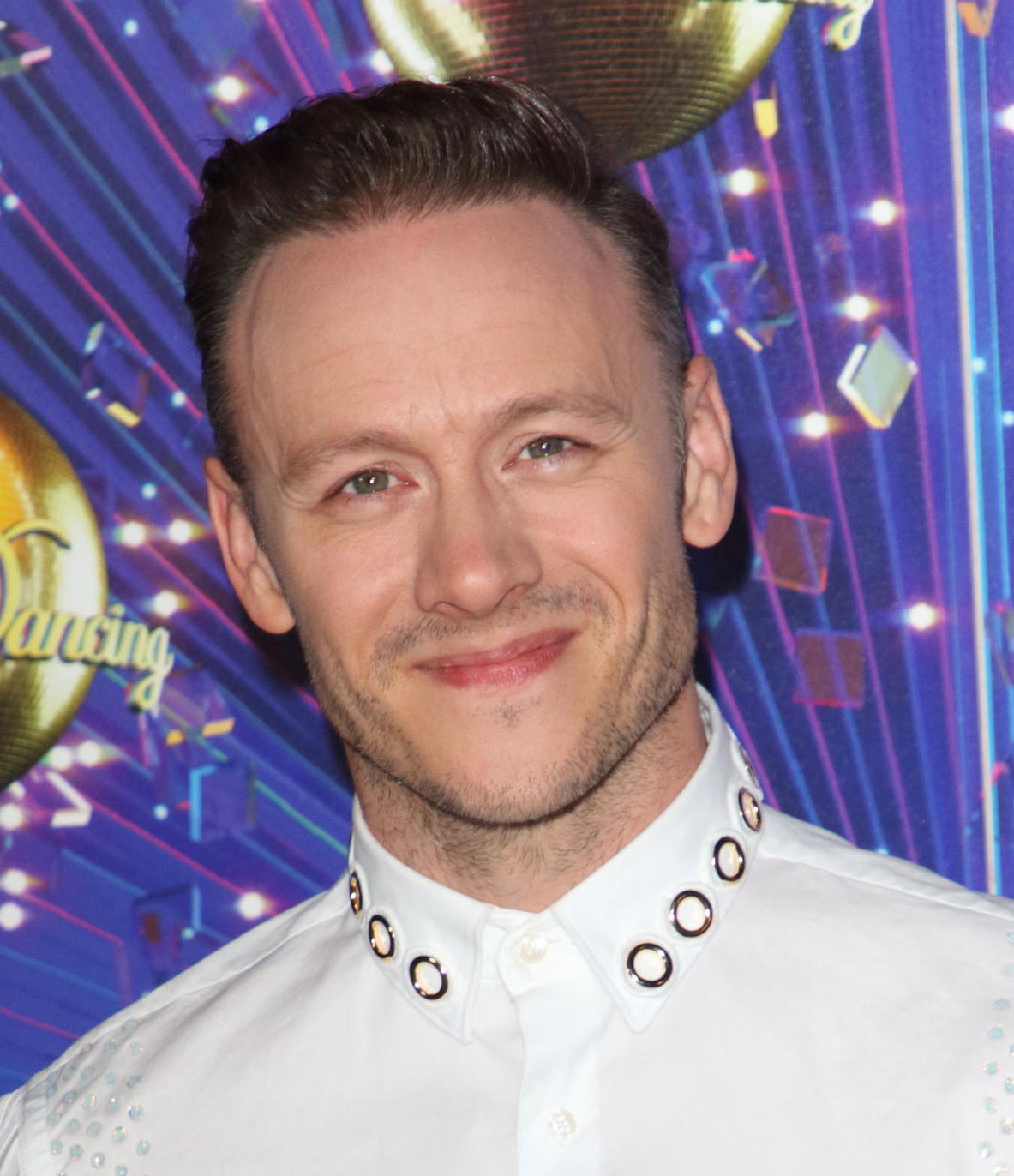 Karen's ex-husband Kevin, 37, confirmed he would be leaving the show after seven years.

The dancer, who won the title with now girlfriend Stacey Dooley in 2018, announced he would not return to the series in September at the start of the month.

He took to Twitter to tell fans of his he had left the popular Saturday night show, saying that he wanted to “focus on other areas of my life and career.”

In an interview with Closer Magazine, Karen reflected on her three-year marriage to Stacey, saying that the sings were there for a long time. 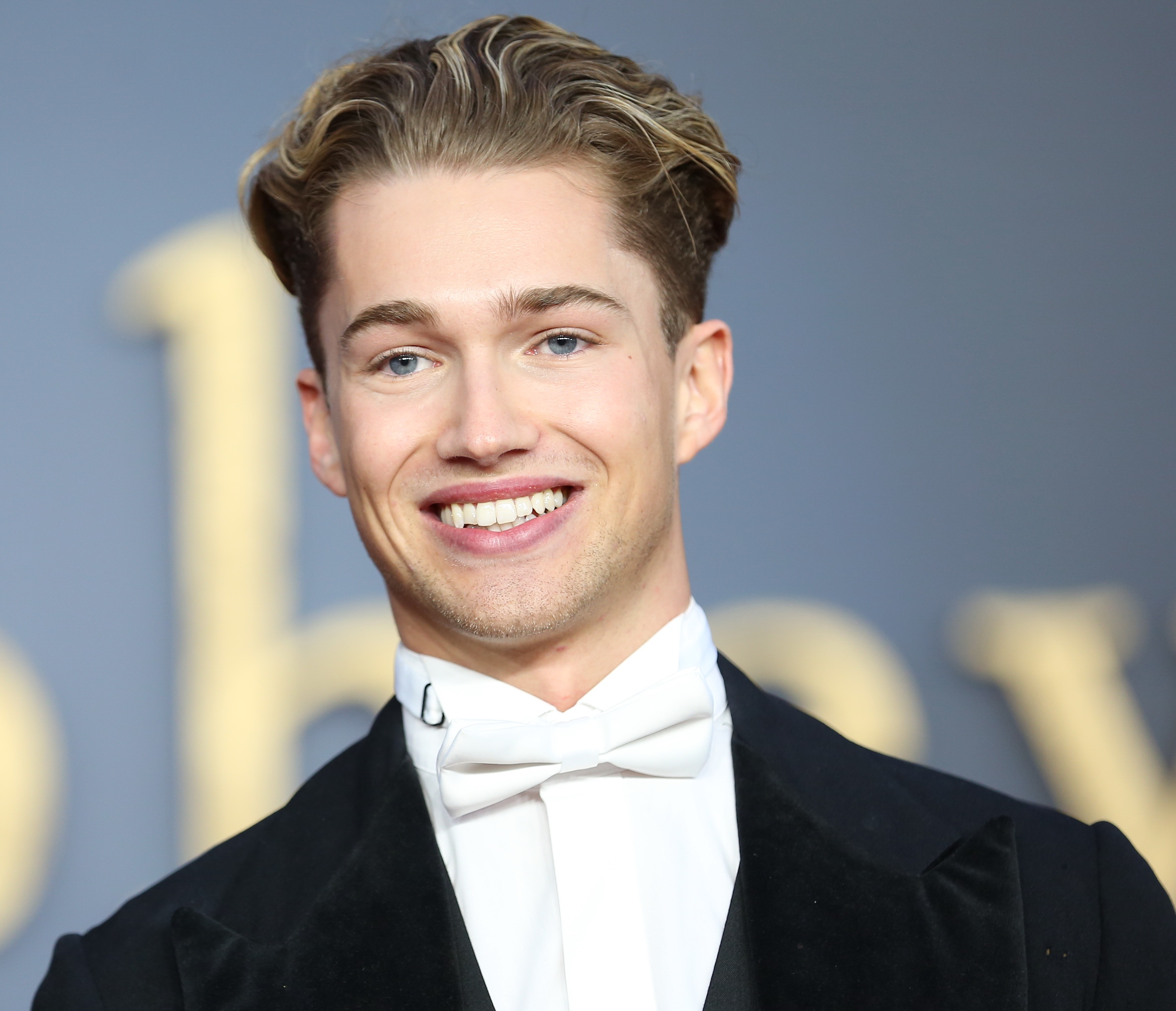 "The year we broke up was traumatic and heartbreaking."

She continued: "It was a shock for us both, but I think it was something that was a long time coming and we ignored the signs."

Karen admitted that she and Kevin were "still growing", as continued to reflect: "When I look back, I don’t think we were ready for marriage.

"We were still growing as performers, as people, as lovers, and sometimes you just can’t find the right way to fix things.” 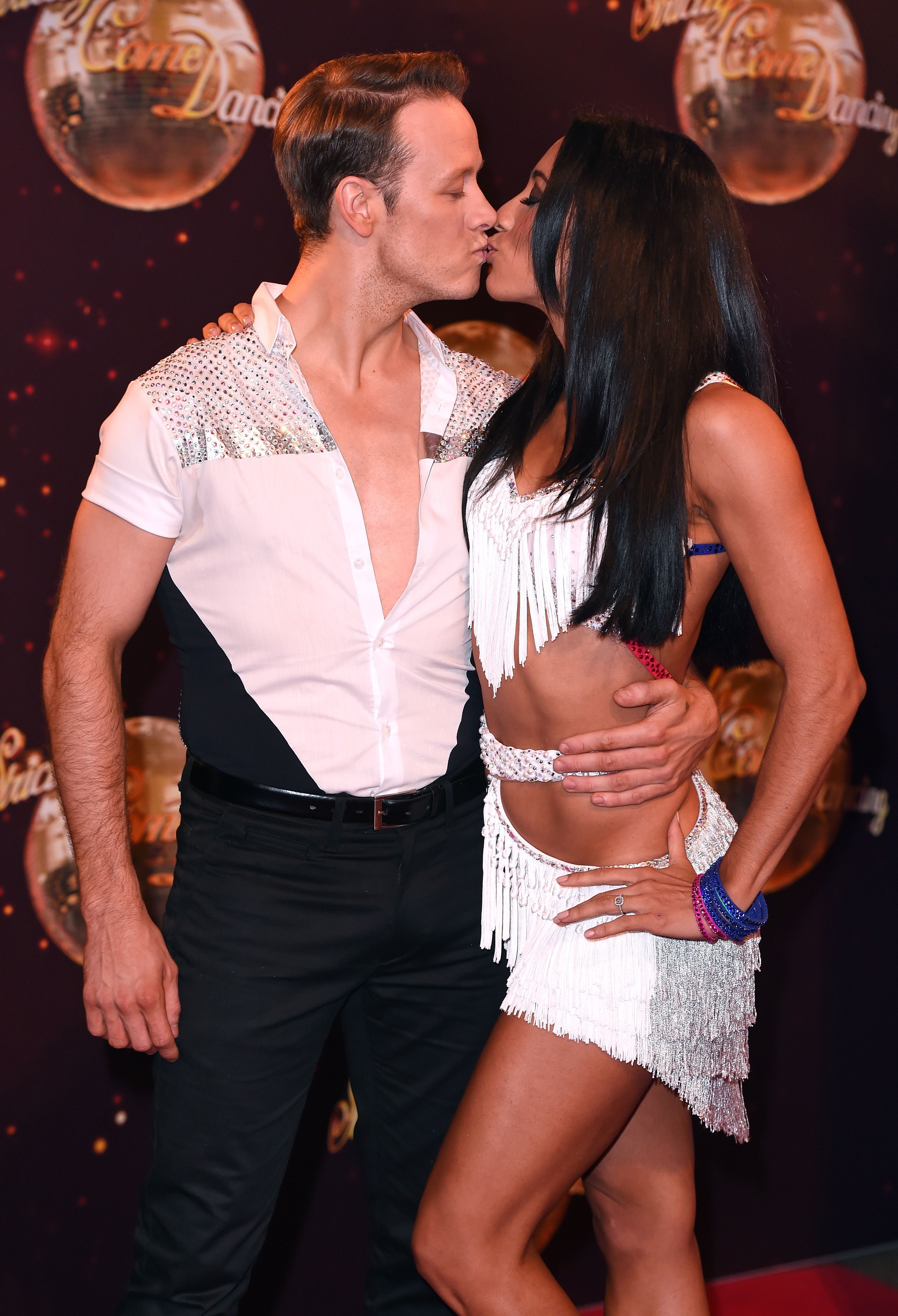 Karen and Kevin, both 37, confirmed their split in March 2018 and have both happily moved on.

She told Closer: "I’ve just toured with Stacey and I love her to bits.

“We get on very well. It won’t be weird to see us all hanging out together as couples."