FOR most young people buying a home seems impossible but one student has revealed how he bought TWO houses at the age of 19.

Ollie Stock, 19, bought two run-down properties in Dover this year and now rents them out to supplement his £27,000 a year salary working in construction. 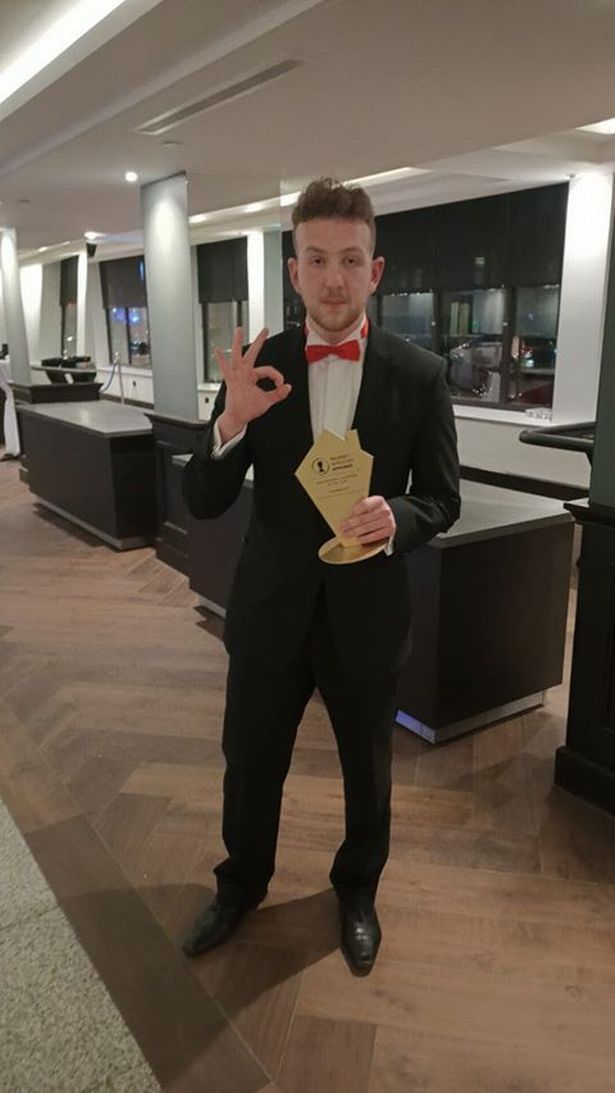 Despite still living with his parents himself, the student hopes to be "financially free" by the time he's 22, reports The Mirror.

Ollie, who lives in Lindfield in West Sussex, managed to save £12,000 a year working full-time for his dad's company alongside studying at Chichester College.

He works most weekends and holidays, and has done since he was 16, to fit it all in. 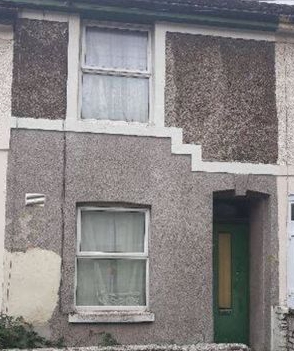 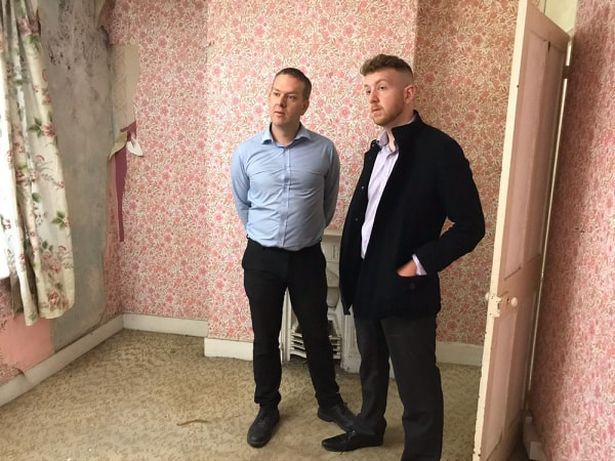 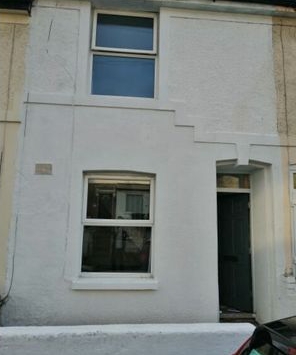 Because of his age, he ended up appearing on BBC's Homes Under the Hammer.

"I bought a horrible property on Hardwick Road in Dover and renovated it on the show," he said.

"That took nine days which broke their record for how quickly it could be done."

He bought his second property nearby shortly afterwards, and turned it around in four and a half days, beating his own record on the show.

Unlike his mates, Ollie never wanted to go to university and spend weekends drinking and partying.

Instead, he still lives with parents Paul, 43, and Cheryll, 44, and his five younger siblings and chooses to spend his rare free time going to Crystal Palace games and spending time with his family.

What help is out there for first-time buyers?

GETTING on the property ladder can feel like a daunting task but there are schemes out there to help first-time buyers have their own home.

Help to Buy Isa – It's a tax-free savings account where for every £200 you save, the Government will add an extra £50. But there's a maximum limit of £3,000 which is paid to your solicitor when you move.

Help to Buy equity loan – The Government will lend you up to 20 per cent of the home's value – or 40 per cent in London – after you've put down a five per cent deposit. The loan is on top of a normal mortgage but it can only be used to buy a new build property.

Lifetime Isa – This is another Government scheme that gives anyone aged 18 to 39 the chance to save tax-free and get a bonus of up to £32,000 towards their first home. You can save up to £4,000 a year and the Government will add 25 per cent on top.

"First dibs" in London – London Mayor Sadiq Khan is working on a scheme that will restrict sales of all new-build homes in the capital up to £350,000 to UK buyers for three months before any overseas marketing can take place.

Starter Home Initiative – A Government scheme that will see 200,000 new-build homes in England sold to first-time buyers with a 20 per cent discount by 2020. To receive updates on the progress of these homes you can register your interest on the Starter Homes website.

When talking about his pals at University, he said: "It’s very different to what I’m doing, going to awards ceremonies in London and going all around the country on projects."

He added: "I want to be in a position to do whatever I want in my life and I don’t think you need to go to university to do that."

First-time buyers are now aged 31 on average by the time they get their foot on the property ladder.

This is why we launched our My First Home series where first-time buyers share their tips on what it takes to own your own home.

A scientist told us how she saved £20,000 to buy her first home by swapping nights out to play Pokemon Go instead.

While another couple managed to save £8,000 deposit in two years after giving up smoking.