MILLIONS of students heading back to their parents' for the summer could claim an up to £50 refund for any remaining months left on their TV Licence.

You need a TV Licence if you watch or record programmes as they’re being shown on TV or live on an online TV service, or if you download or watch BBC programmes on iPlayer. 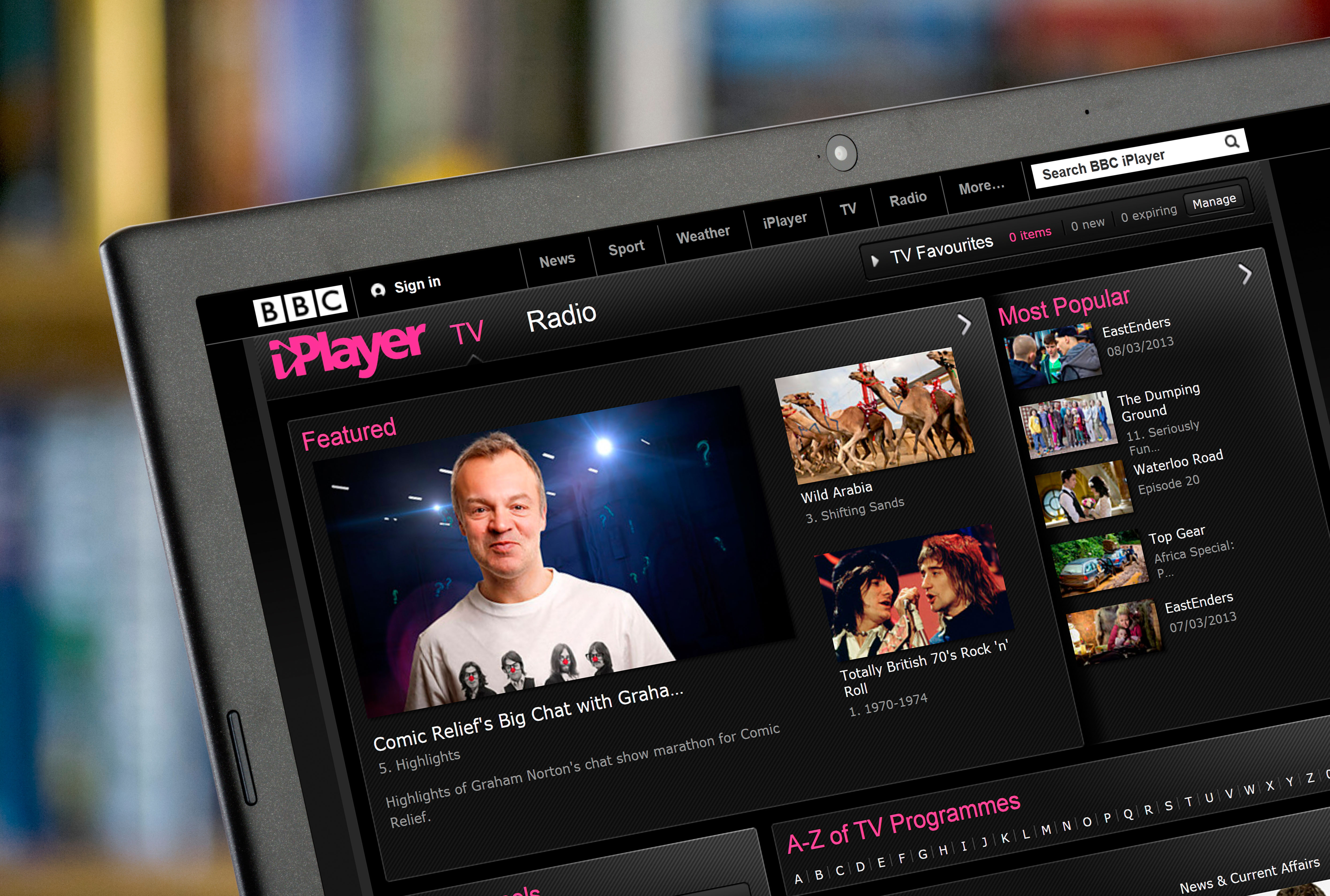 And a quirk of the rules means students risk a £1,000 fine simply by watching TV with their laptop or iPad plugged into the mains.

But students who bought an annual £154.50 TV Licence for their rented accommodation or university halls could be due some money back if they'll be covered by their parents' licence over the summer.

TV Licensing reckons students who bought a TV Licence when term started in October and who leave their digs this month could get a refund of £50.16.

And even if you stick around for a bit longer you can still get a refund of up to one month's worth of an unused licence.

When do students need a TV Licence?

You need to be covered by a TV Licence to watch or record programmes at the same time as they are shown on TV, or to watch or download programmes on BBC iPlayer, regardless of which channel you're watching, which device you are using (TV, computer, laptop, tablet, mobile phone or any other), and how you receive them (terrestrial, satellite, cable, via the internet or any other way).

So say you moved into your accommodation in October and don't leave until August, you could still get a refund for September.

And given there were nearly 1.8million undergrad students alone in 2017/18, according to data analyst HESA, that's a lot of people who could be able to get their money back.

You can apply for a refund up to 14 days before the date you'll no longer need it.

If you're claiming for more than three months you will need to provide evidence to get a refund.

This could include a tenancy agreement showing the start and ends dates or a council tax bill proving the property was empty.

Refunds should then be issued within 21 days.

Paul Cooper, spokesperson for TV Licensing, said: “Many students are unaware that they can claim a refund on their TV Licence when returning home for the summer and so could be missing out on an extra £50 in their pockets.

“Applying for a refund is quick and easy and we encourage all students who are eligible, or their parents in some cases, to take advantage of it.”

How to watch TV legally without paying for a licence

IN the UK, any household watching or recording live television must hold a TV licence.

In recent years, this has been extended to include BBC programmes on iPlayer, whether they are live, catch up or on demand. But does everyone really need a licence? Here’s the lowdown on how to avoid paying – legally.

On demand TV – such as catch-up TV and on demand previews – which are available through services including ITV Player, All4 , My5 , BT Vision/BT TV, Virgin Media, Sky Go, Now TV, Apple TV, Chromecast, Roku and Amazon Fire TV.

Recorded films and programmes – either via DVD or Blu-ray, or downloaded from the internet.

Almost 3.5million Brits cancelled their TV licence fee between 2014 and 2018 — a rate of almost 1million a year.

The figures showed that many are snubbing the BBC in favour of streaming sites, such as Netflix, Amazon Prime and NowTV.

But the BBC is already threatening to take away free licences for millions of pensioners as it considers increasing the age threshold for eligibility.