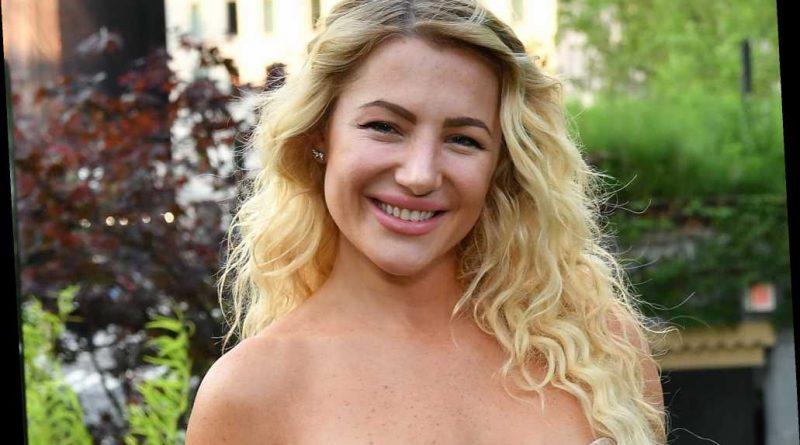 The battle between famed bridal designer Hayley Paige and her former employers has gone from nasty to nuclear.

The “Say Yes The The Dress” star has been fighting wedding dress consortium JLM Couture in court, claiming it locked her out of her personal Instagram account and cruelly denied her the right to use her own name on her products in future.

Now she’s accusing its CEO, Joseph Murphy, of sexually harassing her — to the point that she allegedly started carrying an X-Acto knife around the office “in case she needed to defend herself.”

And she says that Murphy had inappropriate relationships with several staffers — even fathering a baby with one while he was married to another woman.

But JLM and Murphy vigorously denied the allegations to Page Six, calling them a “desperate attempt [by Paige] to influence public opinion after losing in court.”

Paige — who quit her job at JLM, which sells her Hayley Page line as well as several other bridal lines, in December — claims in new court papers that “Murphy ogled at her private parts, said lewd things to her and otherwise engaged in numerous inappropriate conversations with and inappropriate behavior toward Hayley.”

She claims in the papers filed in the Southern District of New York on Monday night that “with full knowledge of the implicit threat of this behavior, Murphy would often summon Hayley to a crammed secluded back office, use his physically imposing nature to block the door, and engage in inappropriate and invasive personal conversations into Hayley’s romantic relationships, sex life and family life.”

The docs allege that these “meetings” put on such a severe toll on Paige’s mental well-being that she began carrying “a sharp object such as an a seam ripper or exacto [sic] knife whenever summoned” to them “in case she needed to defend herself.”

She also claims in the suit that he once commented at a bridal exhibition that she had “camel toe,” and at other times she looked “wide” and “like she was pregnant.” 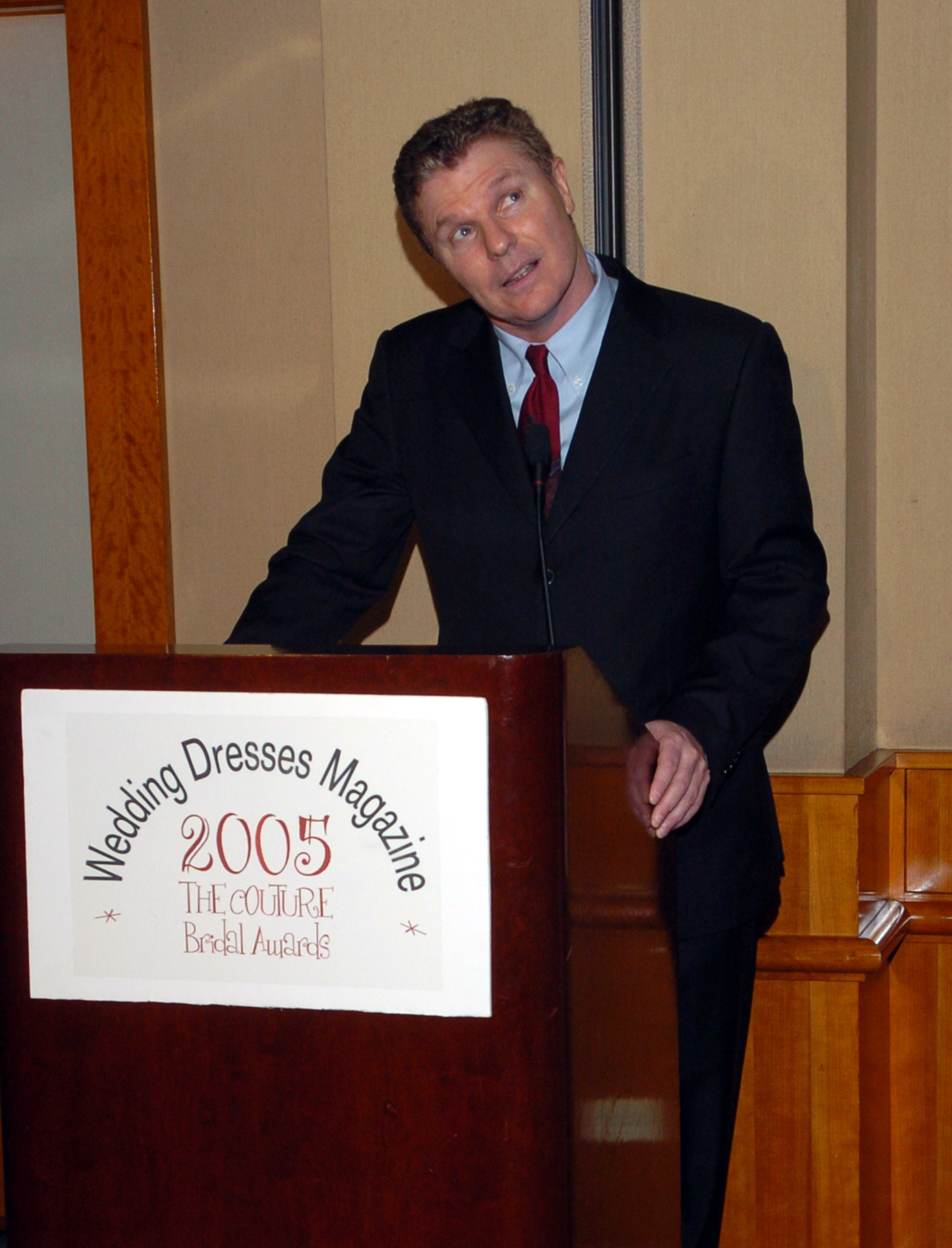 Meanwhile, the suit claims that it wasn’t just Paige; Murphy allegedly had a history of unwanted behavior and treatment of other women who didn’t yield to his advances.

“Employees who engaged in extremely personal or sexual relationships with Murphy were treated more favorably and given special treatment, such as not having to come into the office during work hours, than those employees who did not,” the suit claims.

The also suit claims that Murphy had “inappropriate workplace relationships with at least three women who were his subordinates” and states that Paige believes that “in one such instance, Murphy fathered a child with the employee while he was married to another woman.”

The papers claim Paige has suffered hair loss, circulation issues, trouble sleeping, and sought therapy because of the environment at the company.

Meanwhile, they claim that Murphy’s harassment of Paige only got worse when the battle over her Instagram account began last summer, and that after the company filed the restraining order to boot her out of the social media accounts, “JLM embarked
on a campaign to defame Hayley by spreading malicious lies in the press.”

“This was designed to create negotiating leverage over Hayley and to dissuade other bridal studios… from hiring her,” the papers claim.

Paige and Murphy wrangled acrimoniously over Paige’s contract over the course of about 18 months, culminating in Murphy filling a restraining order late last year preventing Paige from posting on her social media accounts — including her Instagram, which boast more than a million followers — without his permission, and filing a lawsuit against her.

Paige claimed that the company had no right to wrest control of the accounts, arguing that she built a following not just by promoting their dresses, but by delving into the details of her divorce and personal life on them.

But earlier this month a Manhattan judge upheld the restraining order, writing that, far from being Paige’s personal account, she had “developed the Account within the scope of her employment with [JLM]. Using the Account to promote JLM’s goods was the kind of work she was employed to perform, as it was commensurate with her position as a lead designer.”

And as far as her complaints that she’d been banned from using her own name on future projects, the unsympathetic judge said that Paige “contracted away any right to monetize the [Hayley Paige trademarks]” and did so “voluntarily, knowingly and intelligently, in exchange for” money.

In her new suit, Paige is asking that her name and Instagram account be handed back to her, and that JLM stop using them. She’s also seeking damages and what she claims to be unpaid cash the company owes her.

In a statement, the company said, JLM Couture Inc. is appalled by the new false allegations made by [Paige] in her March 22 court filing.” It claimed she “only brought these fictitious claims now, after the court agreed with JLM and issued a significant Preliminary Injunction against her, to malign in the media the outstanding reputation of the company and Chief Executive Joe Murphy.”

It added that, “For years, [Paige] was the highest-compensated employee of JLM Couture. JLM denies claims by [Paige] regarding a hostile work environment or that [she] was harassed or mistreated in any way. On the contrary, she was always treated with the utmost respect.”