Sutton Stracke clapped back after Lisa Rinna said she’ll “have to show up and work” on the next season of “The Real Housewives of Beverly Hills.”

“That’s all I do is work, so that’s funny,” the boutique owner, 51, told Page Six exclusively at her circular fashion event in New York City on Tuesday.

Stracke’s comments came less than a week after Rinna, 59, shared her candid thoughts on her former co-stars following her departure from the Bravo reality series. 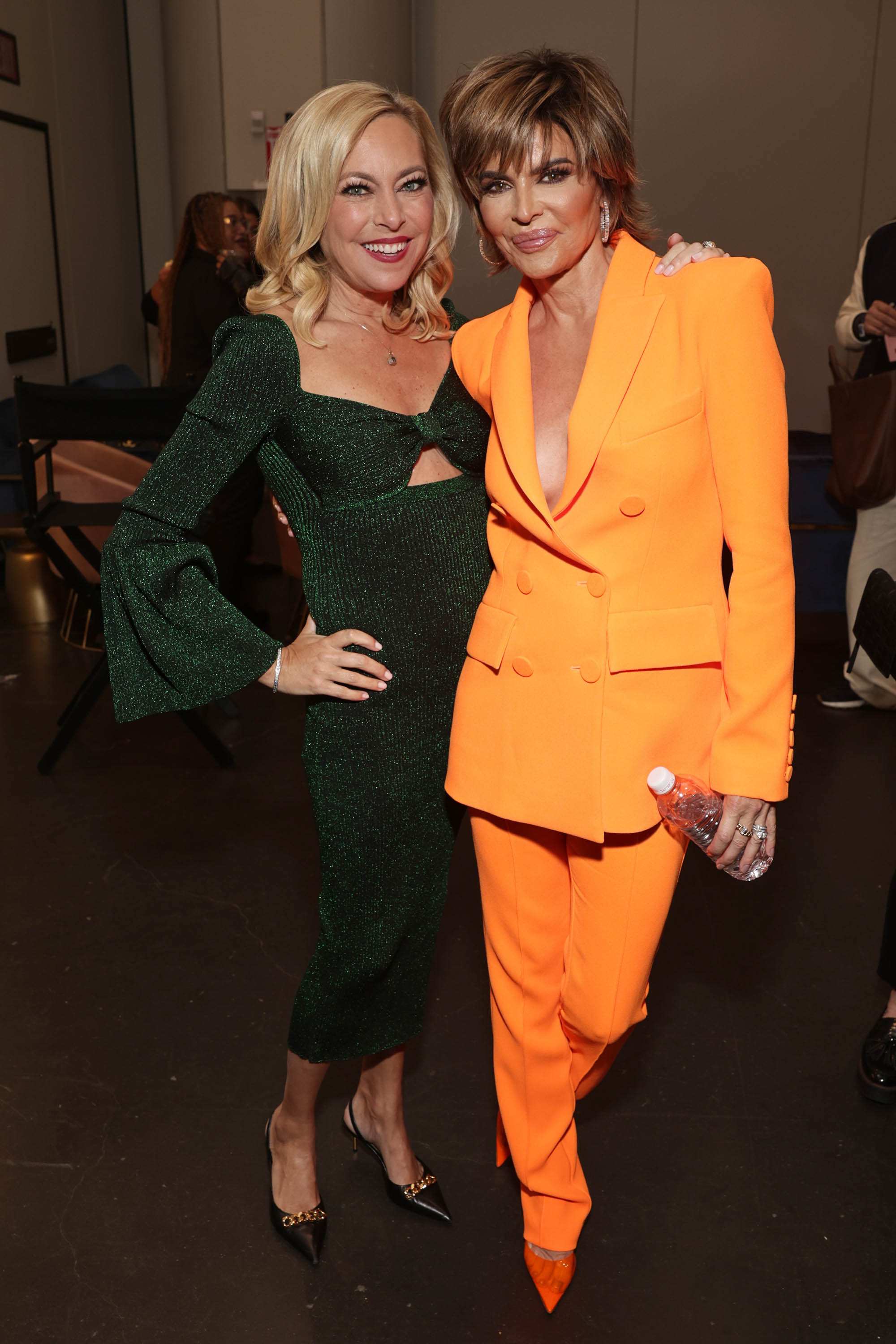 “I think Sutton and Garcelle [Beauvais] are going to have a tough time, because they’re going to have to show up and work,” the “Days of Our Lives” alum told Interview magazine of the upcoming 13th season. 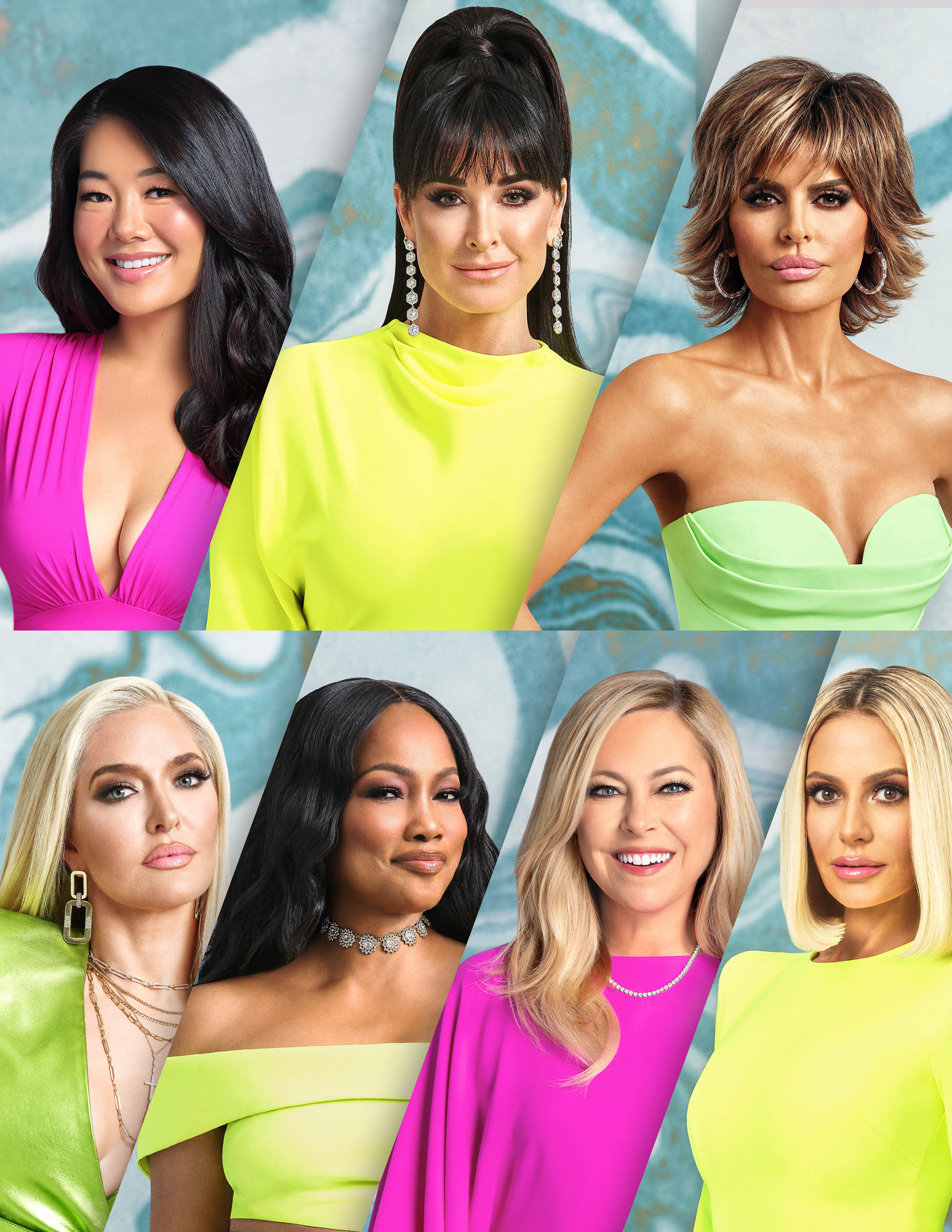 Rinna also claimed Stracke and Beauvais, 56, have put up a “facade” during their time together on the show.

“Garcelle and I are actually truly very good friends, and I would count her as one of my best friends,” Stracke told us in response to that dig. 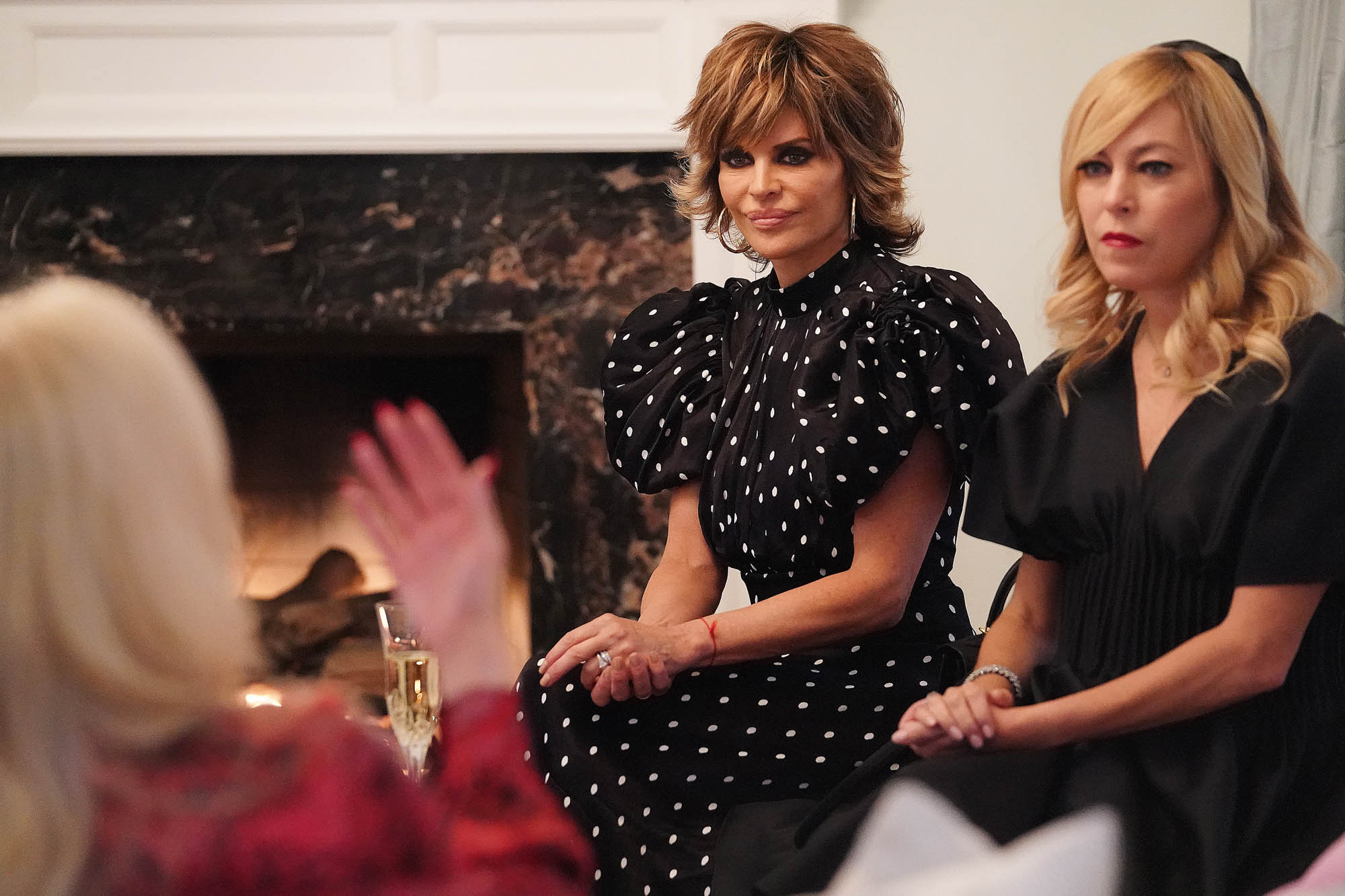 As for Rinna’s departure, Stracke admitted “RHOBH” will have a “different dynamic” without the actress but noted that she is willing to step in as the cast’s pot-stirrer. 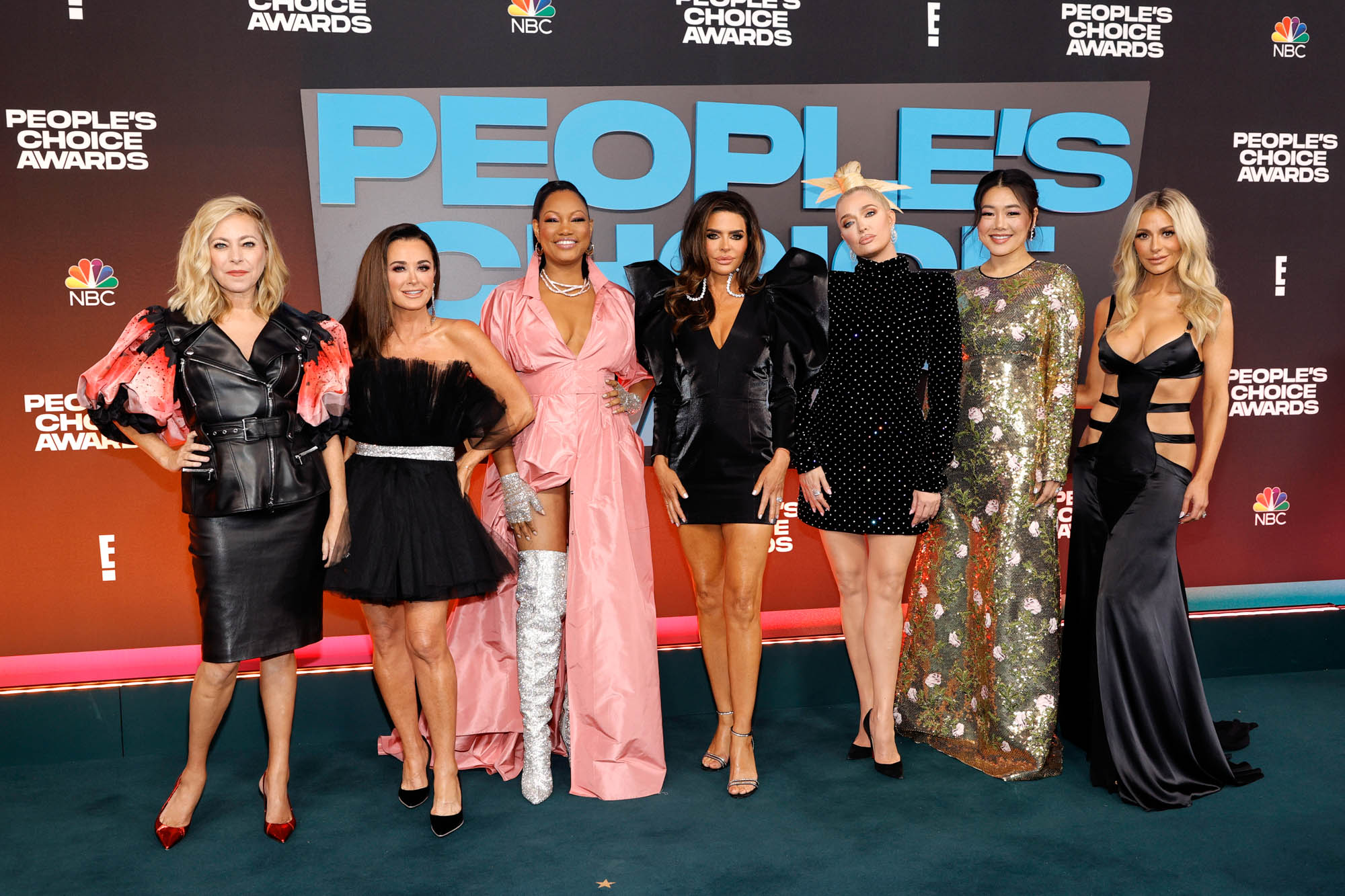 Stracke hosted dozens of guests on Tuesday night in celebration of her circular fashion launch for her Sutton brand.

“I’ve been a big proponent of saving the Earth,” she told us. “So I said, ‘All right, let’s do something to help save the Earth’ because that’s important to me, so what we’re doing is the first circular fashion house.”