With the royal wedding less than a month away, everyone is hungry for details about the ceremony. The latest reveal may have you wondering: What do the royal wedding flowers mean? Bride to be Meghan Markle will reportedly have all of her favorites on hand, and her selections symbolize love, family, and prosperity. Town & Country announced that the royal couple has hired luxury wedding florist Philippa Craddock to oversee the arrangements, which will reportedly include white garden roses, foxgloves, and peonies. "Working with them has been an absolute pleasure," Craddock told Town & Country. "The process has been highly collaborative, free-flowing, creative, and fun." What’s more, the couple will donate the floral arrangements to charitable organizations after the wedding.

So, just what do Markle’s choices mean? White roses, also commonly called bridal roses, are a popular wedding choice, according to the blog Garden Roses Direct. "White roses represent innocence, purity, and youthfulness. In psychology, white represents a new beginning or a blank canvas where you can paint a new masterpiece. A fresh start. This is the reason why white has been a traditional color of weddings, since many couples see their wedding as the dawn of a shared future." The website Flower Info also notes that foxglove flowers were often thought to promote fertility in Greek mythology. 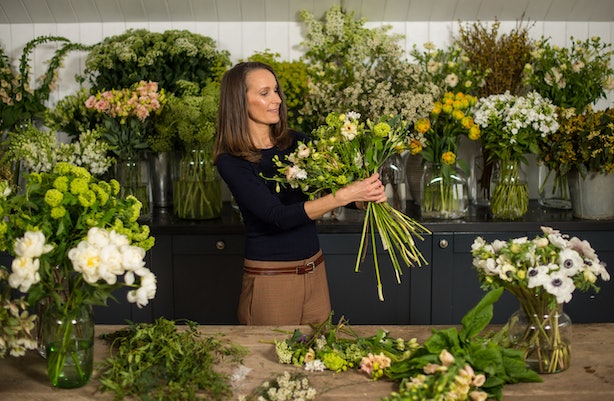 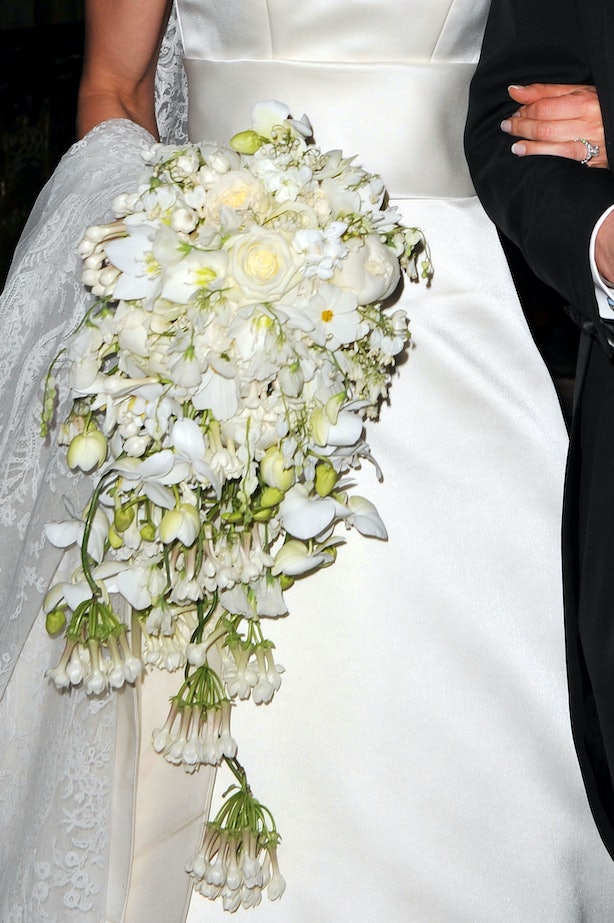 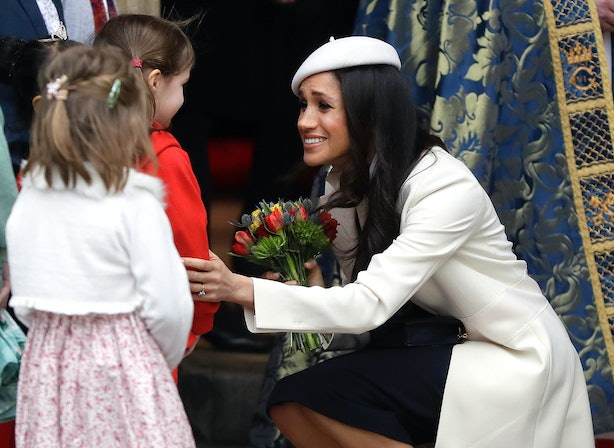 The symbolism of wedding bouquets dates back centuries, according to the website Ever After Guide. "In Roman times, they incorporated a mixture of aromatic herbs at each wedding ceremony because they associated them with fertility. Additionally, the bride and groom would wear a garland around their necks, which stood for hope. At that time, the strong-smelling herbs such as dill and garlic were supposed to ward off evil spirits and protect the bride and groom from bad happenings."

However, modern-day-bridal bouquets became a staple when Queen Victoria carried one made of fresh flowers and herbs, including a sprig of myrtle. "In Victorian times, the choice of flowers was also determined by their meaning, as lovers aimed at transmitting messages to one another through flowers." If the meanings associated with Markle’s flowers are any indication, the tradition of communicating with partners through flowers seems to be alive and well. And, Markle’s selection of beautiful blooms might means she is sending Prince Harry messages of love, abundance, protection, success, family values, and the hope of a prosperous new beginning, which is so #RelationshipGoals.