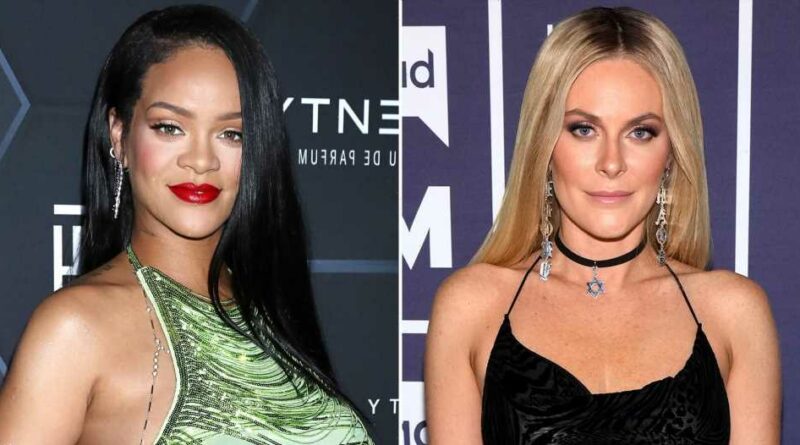 Mob Mentality! Real Housewives of New York City star Leah McSweeney opened up about her friendship with Rihanna — they text! — and couldn’t help but gush about the singer’s ultra-stylish pregnancy.

Biggest ‘Real Housewives’ Feuds Ever — And Where the Relationships Stand Today

“We’ve been texting,” the Married to the Mob designer, 39, tells Us Weekly exclusively about how she and the Fenty Beauty founder, 34, stay in touch. “I’m happy for her, obviously. She’s just — I mean, the way she’s rocking pregnancy is just unlike anything I’ve ever seen.”

McSweeney, who shares 14-year-old daughter Kier with ex Rob Cristofaro, also revealed that she and the pop superstar discuss their pregnancy experiences with each other. (Rihanna is expecting her first child with boyfriend A$AP Rocky.)

“I just recently was talking to her about how at the end of my pregnancy, I could barely sleep because you’re just so big,” the Chaos Theory author reveals. “And you’re like, ‘Oh, this baby.’ And I was like getting heartburn and stuff.” 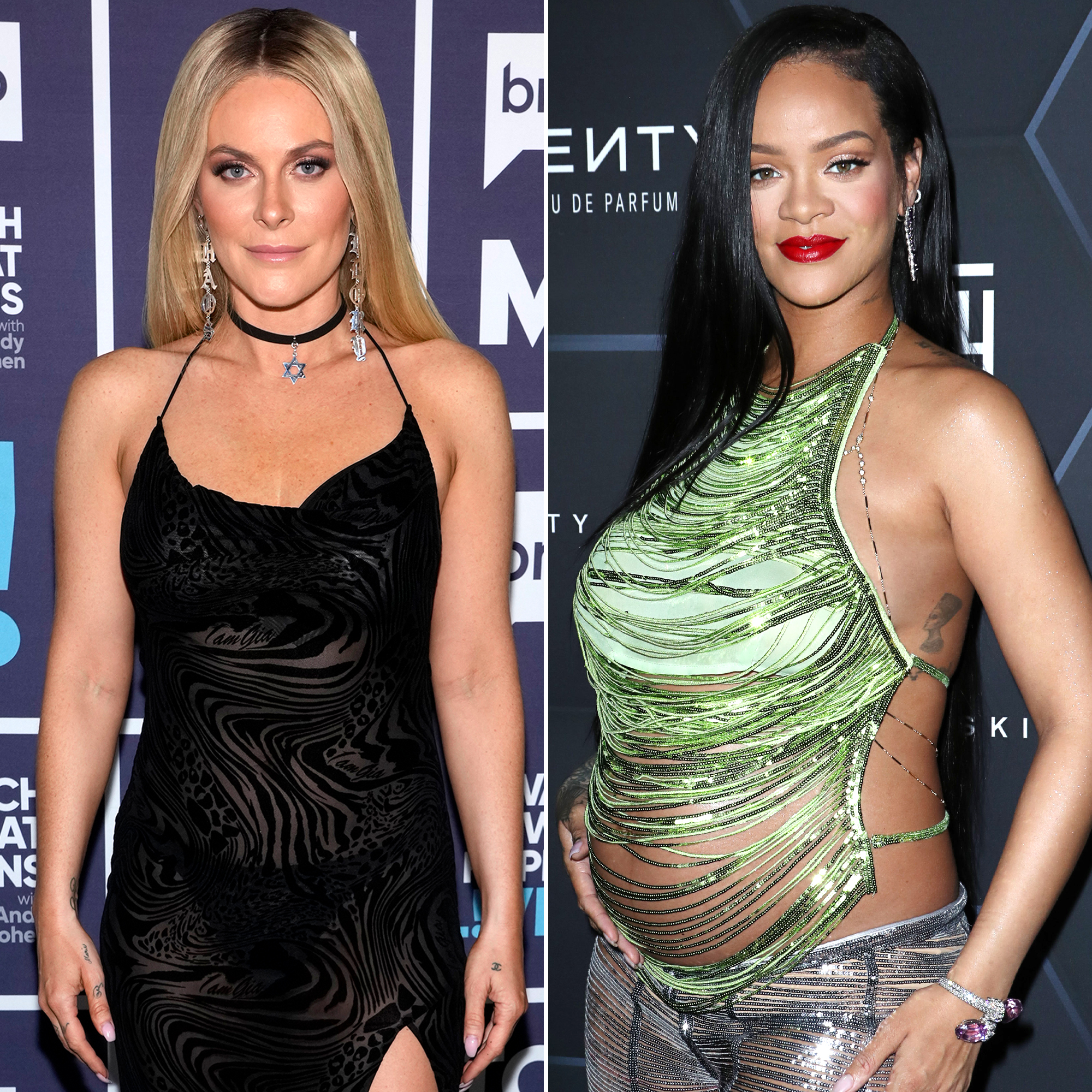 While she’s fine discussing pregnancy symptoms with the “Diamonds” artist, McSweeney was adamant about not doling out any words of wisdom.

“She doesn’t ask me for any, so I’m not gonna give her unsolicited advice,” she laughs, noting that if she were to “give anyone advice, it’d be not to listen to anyone because everyone has something to say about it.” She adds, “And at the end of the day, women have been, like, birthing babies and taking care of them for millennia. We just do it.”

Rihanna and A$AP Rocky’s child will undoubtedly be a fashion plate, and the reality star notes that she “really needs” to send the “Umbrella” singer some Married to the Mob “maternity stuff.”

It’s well known that the Savage x Fenty designer is a fan of McSweeney’s clothing line. The Barbados native even threw some shade at the New York native’s RHONY costar Ramona Singer when she appeared to dis the brand.

On a July 2021 episode of the show, the Fashion Institute of Technology alum, 64, called the company “Leah Mob” or “Mob, Something,” which McSweeney didn’t appreciate. “You’re not exactly my demographic, so it’s all good,” she retorted at the time. “I already have Rihanna wearing my s—t, I don’t need you wearing my s—t.”

The Grammy winner, for her part, later shared a photo of herself via Instagram wearing a “Mob Bitch” T-shirt. “What was said @ramonasinger?😂#RHONY,” she captioned the photo.

“I love you so much😂❤️🔥,” McSweeney replied, reposting the image on her own account.

The friends first met at a Met Gala afterparty several years ago.

“I got introduced to Rihanna and she thought she knew me already — and she gave me a huge hug and was like, ‘I know you!’” the Bravo star recalled to the network’s Daily Dish in February 2020. “And I was like, ‘Actually, you don’t know me. But, you wear my clothing line. You wear my brand, and thank you for that.’”