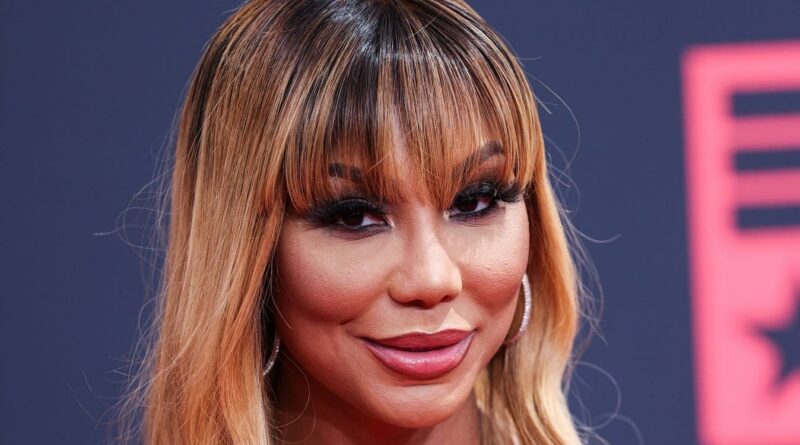 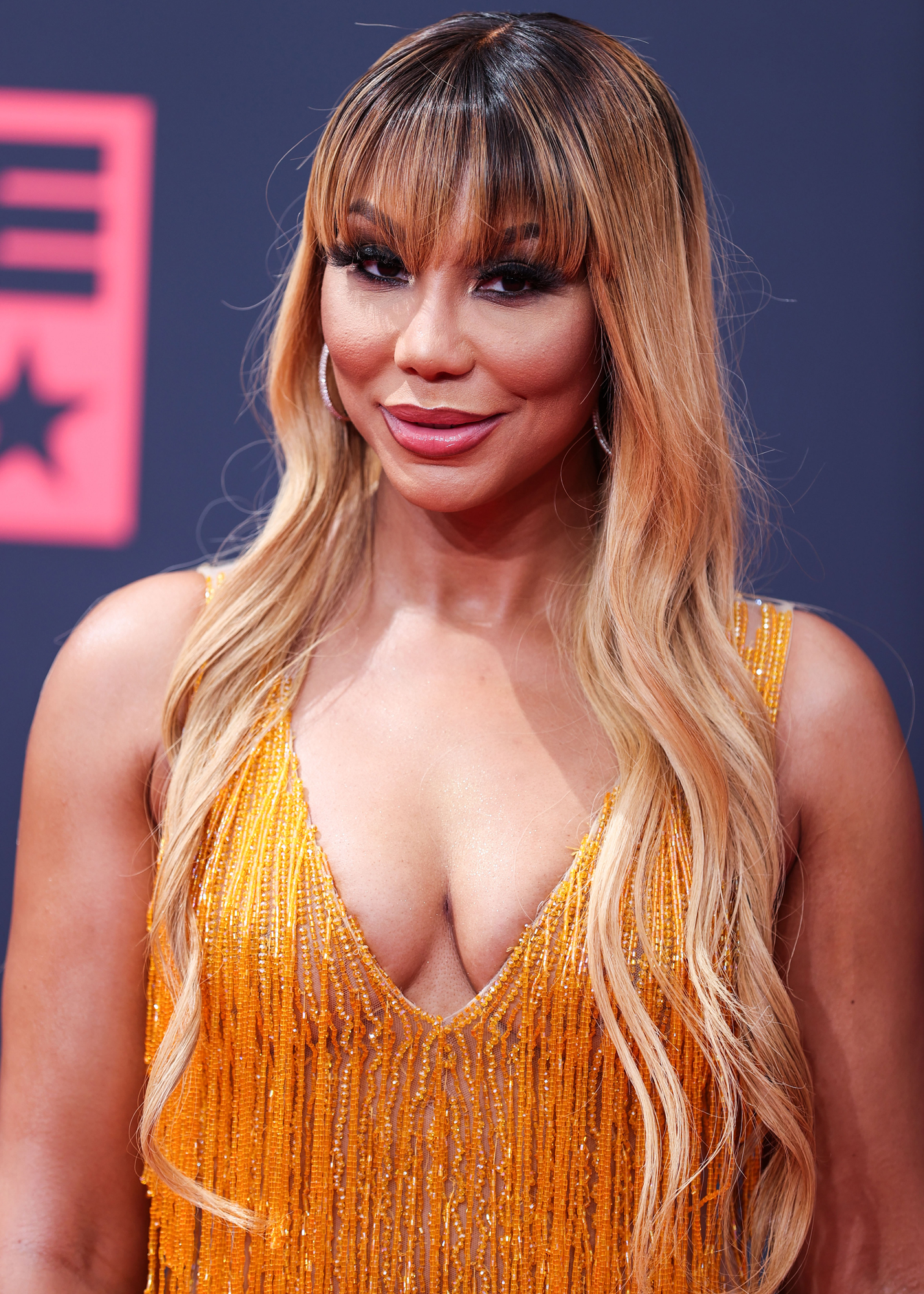 Tamar Braxton experienced a scary few days after being rushed to the hospital earlier this week following flu-like symptoms.

The Braxton Family Values star revealed that after being at her “best friends” doing “Christmas fun s—t” and shopping she was hit by an illness that was unlike anything she’s experienced.

Ice-T and Coco! Kim and Kroy! See Which Celebrity Couples Had Reality Shows

“The VERY NEXT DAY I had to be taken to the hospital by AMBULANCE, needed oxygen cause I thought God was taking me home,” the musician explained, noting that she “could not breathe and my chest was on FIRE!!”

After being transported to the Northside Hospital in Atlanta, Braxton was treated by “the best nurses and doctors” to try and figure out what was wrong.

“Yall, I have the FLU 🤦🏽‍♀️ and let me tell u it’s worse than COVID in my opinion,” the “All the Way Home” songstress revealed. “I’m on 5 different medications 😩.” 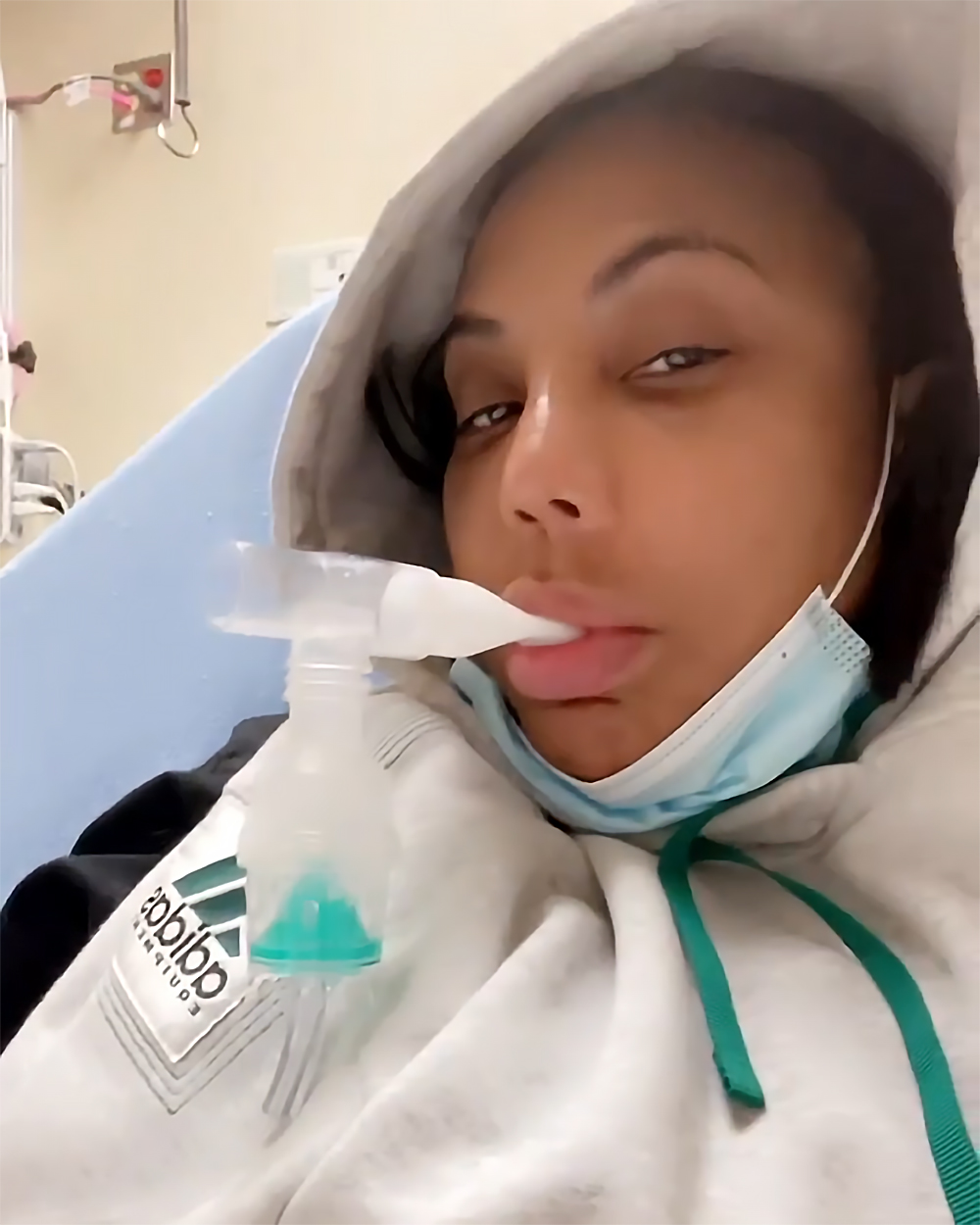 The Tamar & Vince alum reminded her followers to “please be careful” during this holiday season, noting that she “wasn’t around a lot of people” and has “no idea” how she got sick.

Braxton shared a series of videos and pictures from her day out with friends, before revealing two snaps from her hospital stay. The reality star wore a hooded sweatshirt and was using an oxygen breathing pump in one of the images as she sat in an emergency room bed.

“Praying for a quick recovery! 🙏🏽🤍 Love you …” Adrienne Bailon commented on the post.

The TV personality’s battle with the flu came two years after she was hospitalized for a “possible overdose” in July 2020. Tamar’s rep confirmed at the time that the Maryland native was on the mend and seeking treatment at a mental health facility after the scare.

The “If I Don’t Have You” singer, meanwhile, isn’t the first celebrity to speak out about having the flu this season — and she’s not the only star who’s been hospitalized.

Tori Spelling revealed via her Instagram Story on Wednesday, December 21, that she was admitted to the hospital one day prior.

The Troop Beverly Hills star, 49, explained at the time that she was “low on oxygen” when she went to the doctors. She described her symptoms as having a “hard time breathing, [with] high blood pressure and crazy dizziness.”