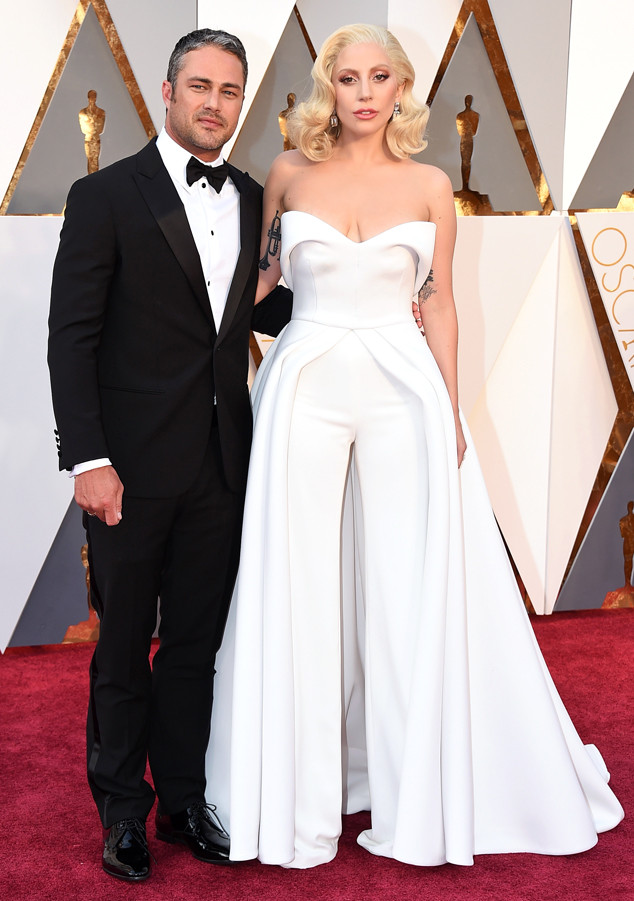 Taylor Kinney is singing his praises for his ex-fiancée Lady Gaga.

Gaga’s new film A Star Is Born was released on Oct. 5 and has received rave reviews from critics all over and has been generating Oscar buzz since its time on the film festival circuit. People can’t stop talking about the movie, Kinney included. “I could only wish her the best,” he told E! News on Saturday at the 2018 Carousel of Hope Ball. “I am really proud.”

As to whether or not the Chicago Fire actor will see the film is another story all together. In September, Kinney and his Chicago Fire co-star Miranda Rae Mayo sat down with E! News and had very different reactions to potentially buying tickets to the show. “I don’t know man,” Kinney said.

Mayo was the complete opposite. “I am! It’s gonna be great,” she said enthusiastically.

Kinney may not have seen the movie yet, but he told E! News on Saturday that he is aware that reviews and trailers are “all over the place.” 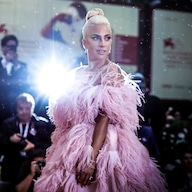 Gaga and Kinney ended their engagement and split up in 2016 after five years of dating. A year after their breakup, he attended her concert in Chicago and fans were overjoyed.

There are some big hints that Gaga alluded to her relationship with Kinney in her song “Perfect Illusion” and throughout her album, Joanne. Lyrics that repeat throughout the song include “It wasn’t love / It was a perfect illusion.” She told E! News in 2016, “I would just say that my music on my album as well as all my albums is inspired by my personal life and this one more than others. I have said it before—I love Taylor so much and he’s my best friend.”

His cameo at the concert was anything but a mirage. 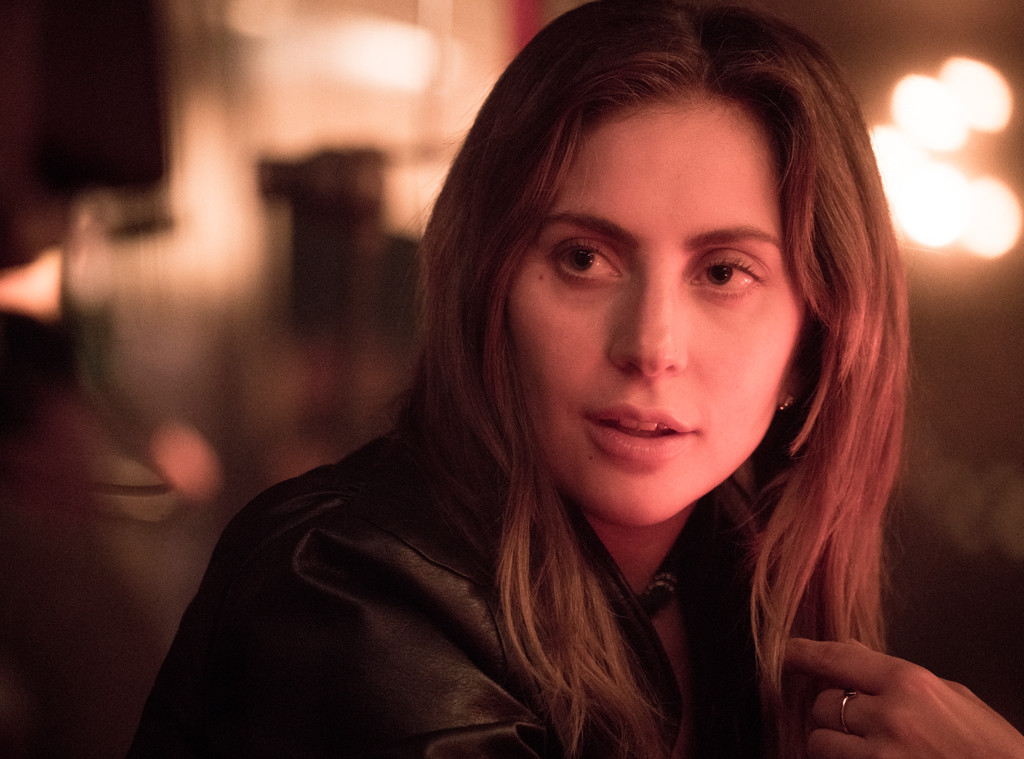 Lady Gaga recently told E! News how her A Star Is Born co-star Bradley Cooper helped her open up and become truly connected to her character. The film is a big moment for both actors: it’s Cooper’s directorial debut as well as Gaga’s first major lead role in a film. She told E! News, “In a lot of ways I feel like Bradley unveiled me. It was his idea to strip away the makeup, to go back to my natural hair and for this to be Ally’s character.”

She went on to explain how much she “trusted” him and how he added to the “artistic experience.” She added, “I feel honestly completely humbled and grateful to be here sitting next to him.”

Cooper and Gaga were on the same page because the movie represents a landmark moment for both of them. He told E! News, “The thing that I was very aware of from the beginning and I cherish even to this day is how much we both had at stake, because it was a first for both of us. We knew that going into it, we were really going to have to rely on each other, because it’s scary putting yourself out there to this degree.”

A Star Is Born is in theaters now.