On Tuesday (May 8), Swift kicked off her Reputation Tour in Glendale, Ariz. and fans can barely contain their excitement over seeing the singer live. The “…Ready for It?” singer was also pumped for the first night of her world tour—her fifth tour to date—and told all her followers about it on social media before taking the stage yesterday.

Once the show actually began fans were in awe of the singer and songwriter and we don’t blame them. Swift puts on one heck of a show and we’re counting down until we can see her in concert, too! 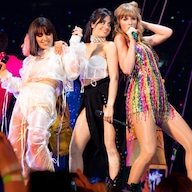 The best part of her first show however were all the glitzy ensembles she donned. Seriously, we know that the “Look What You Made Me Do” singer previously teased her costumes but seeing the real thing is so much better.

Swift rocked a variety of looks throughout the performance and we’re obsessed. She sported a lot of black shimmery outfits which were sexy and fierce. We especially loved her hooded look that gave off a badass vibe as she sang. 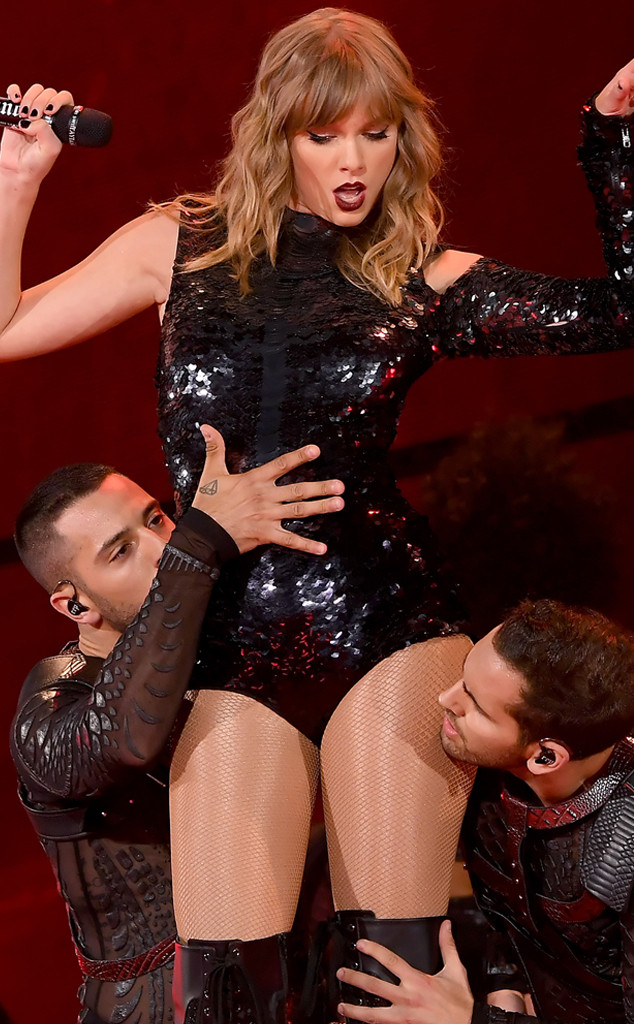 When the hoodie came off a black sequined leotard was on display. In this sassy number Swift definitely brought the heat.

The 28-year-old singer chose to don another sexy leotard during the night as well. This one was snakeskin print—pretty appropriate right?—and was initially covered by a sheer black draped dress. It was a two-for-one look and we want to try it on ASAP! 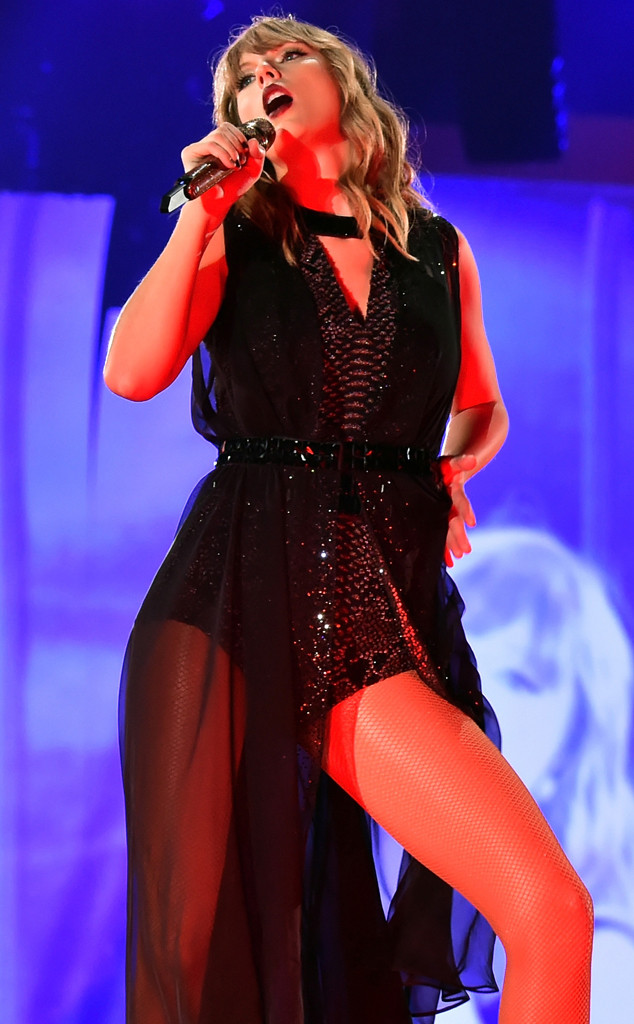 Her most colorful outfit of the night was a rainbow frock that is so fun. It had stripes of pink, yellow and green with fringe hanging off for a flapper look that we won’t soon forget. Oh, and don’t mind us we’re just listening to Reputation on repeat and wishing we could raid Swift’s costume trailer right now.

Check out a few more glimpses of Swift’s stage ensembles then vote for your favorite outfit change from night one from the artist’s Reputation Tour below. 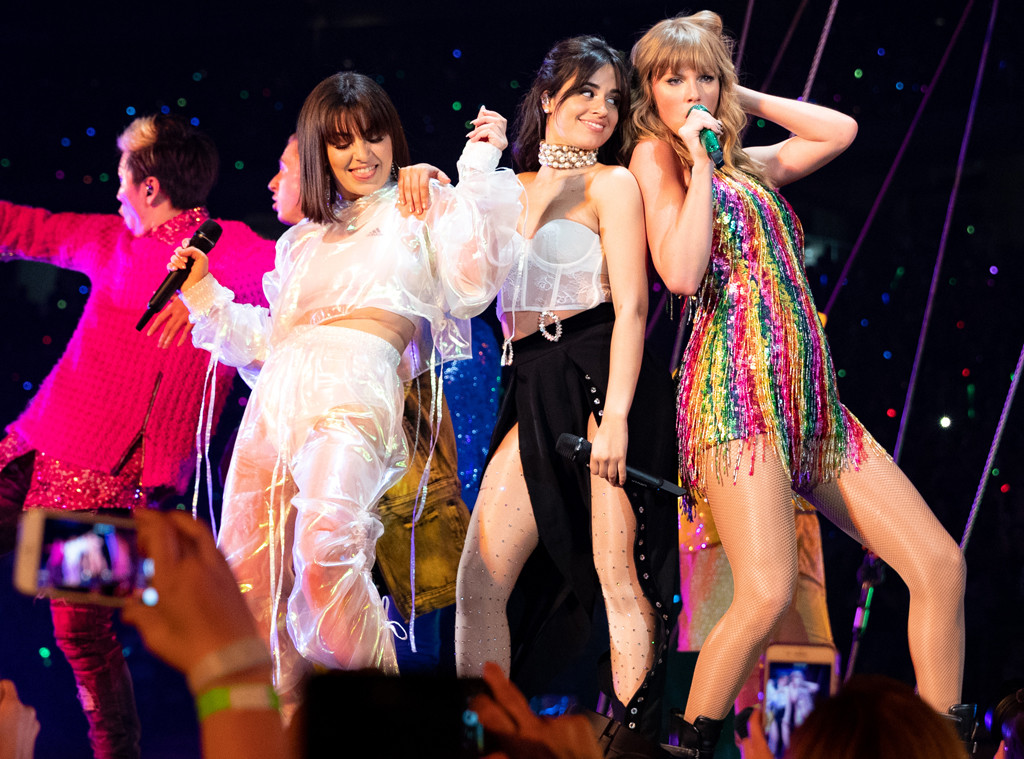