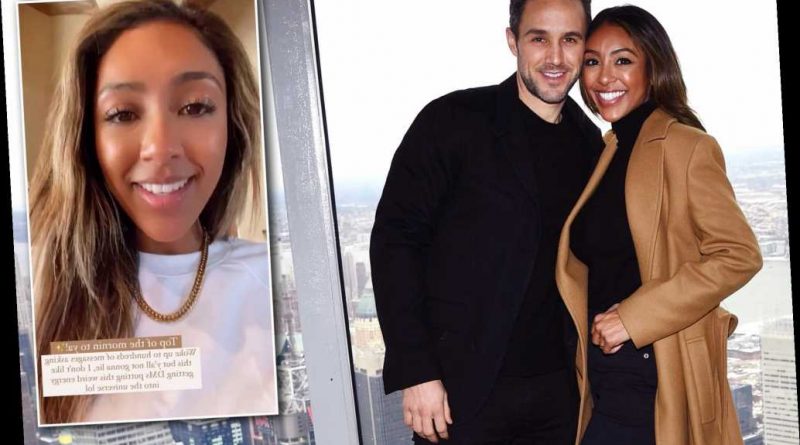 Tayshia Adams: It was ‘right’ for Chris Harrison to take leave from ‘The Bachelor’

Don’t worry, Bachelor Nation, another couple has not bitten the dust.

On Monday, Tayshia Adams shut down rumors that she and fiancé Zac Clark had broken up after the former “Bachelorette” was spotted without her Neil Lane engagement ring.

“There’s all these weird rumors circulating around that I’m not wearing my ring and that Zac and I are broken up. I don’t know what is happening, but you guys, I was holding my phone with my left hand,” Adams said in a series of videos posted to her Instagram Story.

“But ironically enough, as I was showing my hand, maybe a week-and-a-half ago, my ring was literally swinging around my finger, and a lot of your messaged me like, ‘Don’t lose your ring!’ Well, I was in LA for a hot minute and was finally able to drop off my ring and get it sized,” the 30-year-old continued.

Adams, who got engaged to Clark, 37, on Season 16 of “The Bachelorette,” confirmed there’s no trouble in paradise, and that she expects to have her 3.25-carat sparkler back later this week.

“I love that there’s so much love & support around our relationship but please don’t put unnecessary rumors/pressure on us,” Adams posted in one Instagram Story. 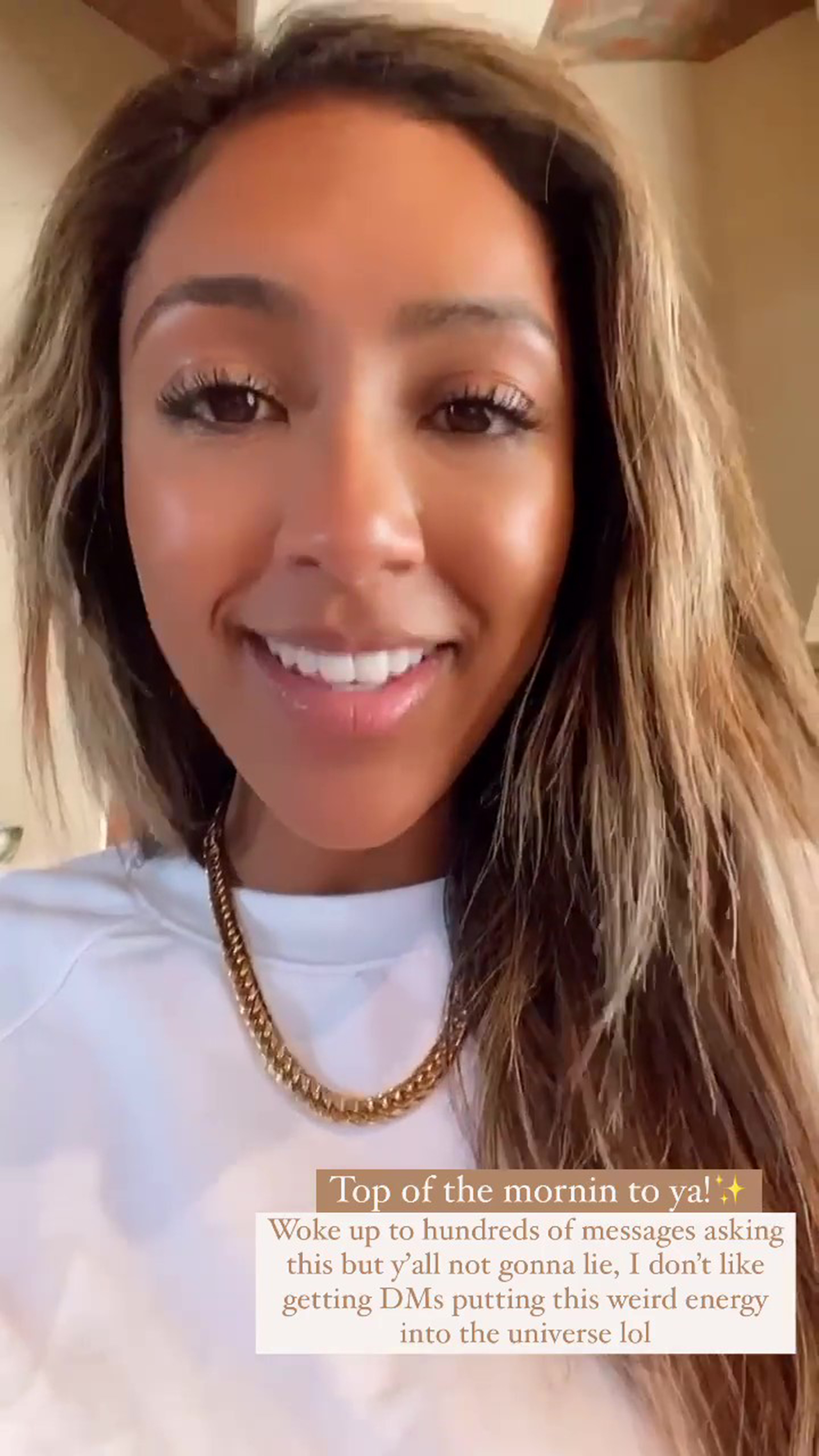 “Now that that is cleared up, let’s keep putting out this positive energy as we head into this week,” she continued. “@zwclark I love you.”

Clark, a New Jersey-bred addiction specialist, proposed to Adams last year. Although the couple does not have immediate plans to tie the knot, Adams will be busy in the months ahead.

Last week, it was revealed Adams and fellow “Bachelorette” alum Kaitlyn Bristowe will co-host the upcoming season of “The Bachelorette,” which will star Katie Thurston, who most recently appeared on Matt James’ season.

Adams and Bristowe, 35, replace longtime “Bachelor” host Chris Harrison, who stepped away from the franchise last month amid criticism for defending contestant Rachael Kirkconnell‘s alleged racist past actions in an interview with Rachel Lindsay, the franchise’s first black “Bachelorette.”

Adams recently revealed that Harrison, 49, had congratulated her on the gig.