Farrah Abraham moving out of California following arrest: ‘I was really suicidal’

Lowry, 29, posted a video to her Instagram Story Wednesday of herself posing in front of a mirror and tugging on the end of a formfitting long-sleeved gray henley shirt.

“I hate wearing color but I took the leap. How are we feeling about this top from Athleta?” she captioned the post, adding a yes/no poll for her 4.2 million Instagram followers.

Lowry’s noticeable transformation comes amid her feud with DeJesus, who gave her an exercise machine for Christmas.

Lowry initially thanked DeJesus, 27, for the gift, but she later claimed that it had been a deliberate attempt at “body-shaming” her. 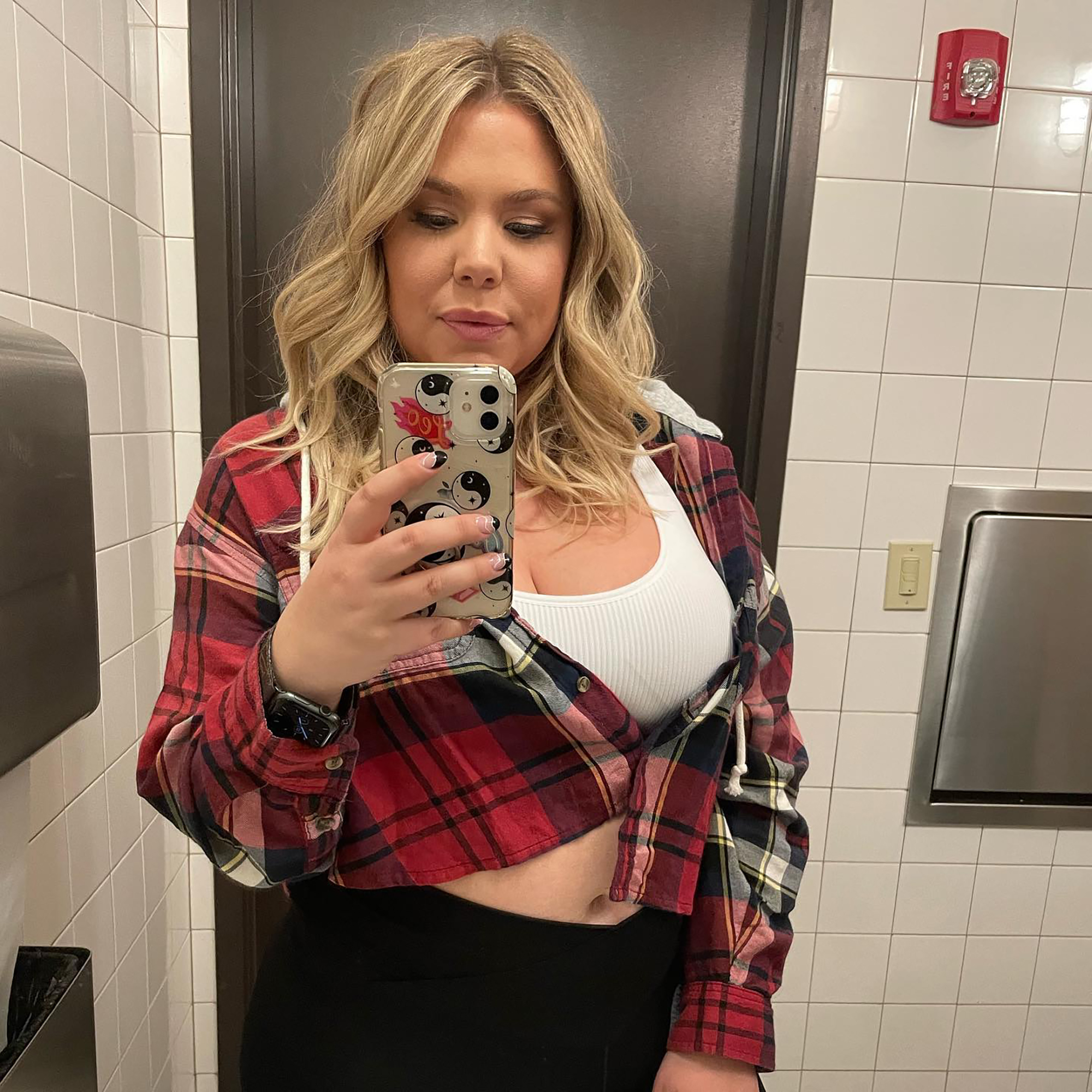 The mom of four previously discussed her struggles with weight gain after she was diagnosed with polycystic ovary syndrome (PCOS), a hormonal disorder that can increase women’s hunger.

“I got emotional about the weight gain aspect of it,” Lowry said on her “Coffee Convos” podcast in March 2021. “I’m still in that overwhelmed state of mind. I can’t get a grip on changing my diet, because I don’t have an everyday routine.” 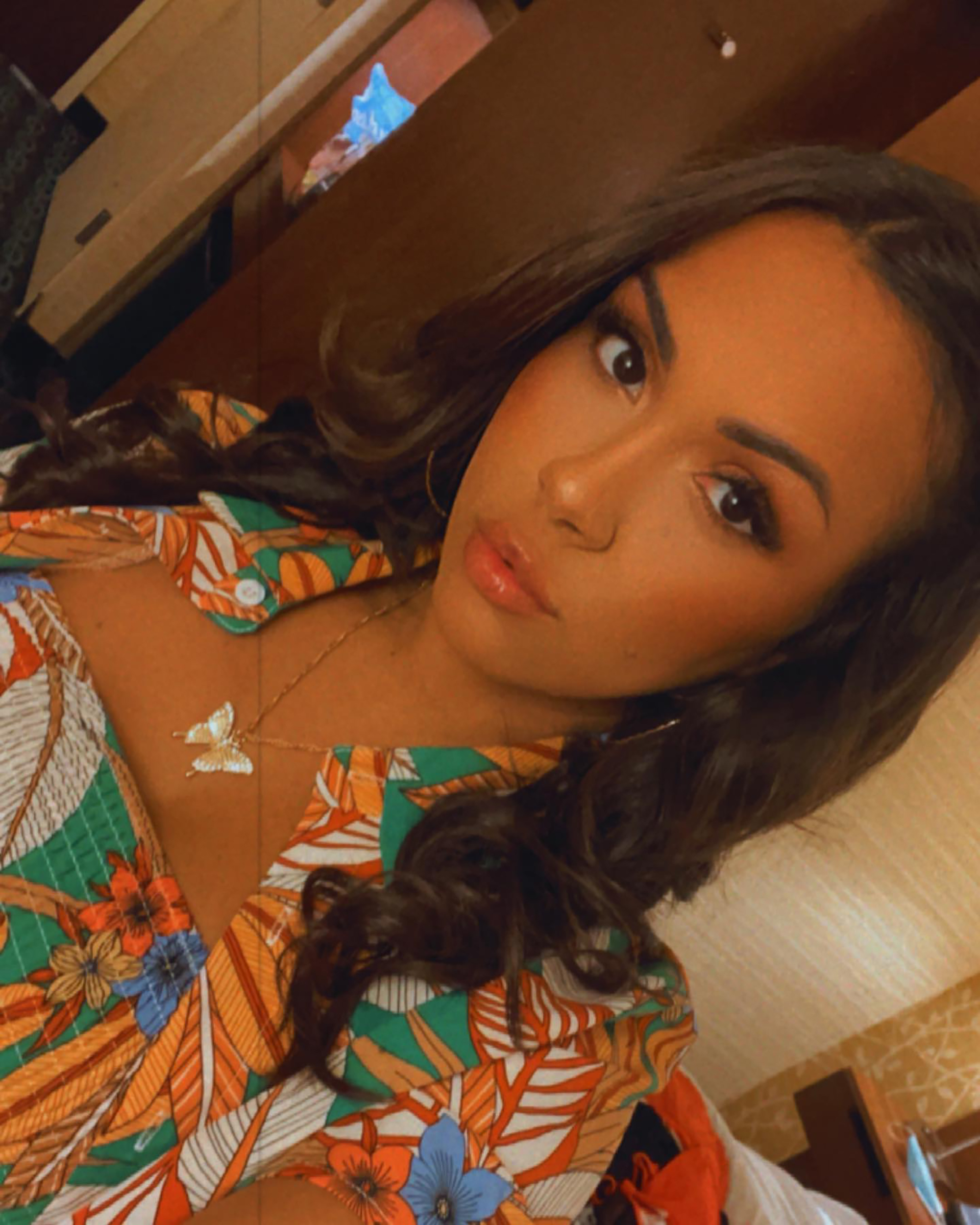 Lowry sued DeJesus in June 2021 for defamation, claiming her co-star had falsely “asserted that Lowry physically beat Christopher Lopez, the father of two of Lowry’s sons, and broke into and entered the home of Mr. Lopez’s mother,” per People.

Lopez previously alleged to the court that he had told DeJesus that Lowry “punched [him] multiple times” for cutting their son Lux’s hair, which Lowry denied.

DeJesus’ lawyer, Marc Randazza, said in an email obtained by The US Sun that a treadmill would be an “awfully expensive thing to send to someone as an insult,” adding, “If Ms. Lowry doesn’t want it, I could stand to lose a few pounds myself.”