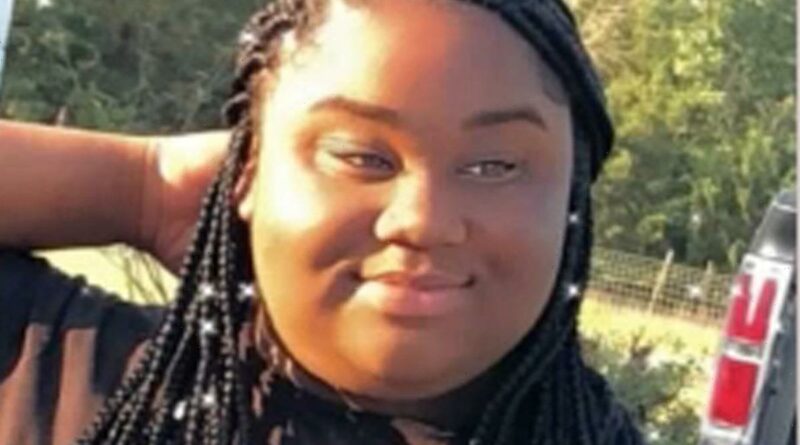 The driver that hit her fled the scene.

A Texas teenager has been killed after jumping out of a moving car during an argument with her mother.

Maddison Taylor, 15, died around 9PM on Monday in a hit and run crash on the I-45 North Freeway in Houston.

Harris County Sheriff Ed Gonzalez tweeted that the girl, who was sitting in the passenger seat, “was having a disturbance w[ith] her mother” when she opened the door and exited the still moving vehicle.

Woman Killed on Ride-On Mower After Getting Hit by Plane

“The teen was struck by an unknown car” which then “fled the scene,” he wrote. “Teen was pronounced deceased on scene.”

The entire southbound side of the freeway was shut for the rest of the day as investigators tried to piece together what had happened.

Another driver told police she had to swerve to avoid hitting the girl.

The motorist who struck her still has not been located; members of Maddison’s family acknowledged the accident was not the driver’s fault, but lashed out at the lack of respect in fleeing the scene.

“Whenever I found out about that, I was kind of angry because I get that it was not on purpose, it was an accident,” Madison’s cousin Denajah Love told ABC13. “But at least have the respect to wait there until an ambulance gets there or police get there.”

“It’s really hard, the whole scene of them leaving,” added another cousin, Ja’kaiah Franklin. “It makes us angry basically because what if they were in the same shoe? They would want to know who hit their daughter.”

Her family and friends described her as an affectionate teen, but one who had lived a troubled life.

A GoFundMe has been set up to help with funeral costs.