Home » Lifestyle » The 10 memorable books to read in March 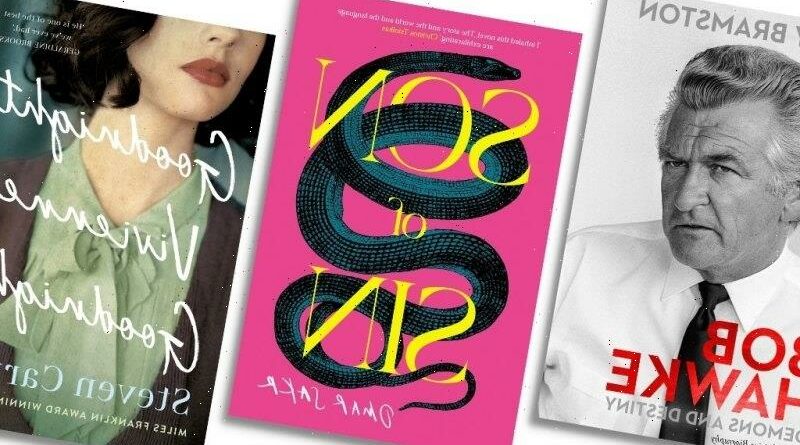 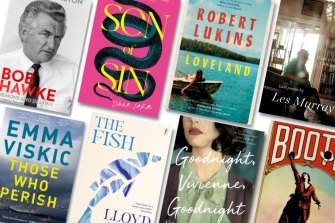 There are plenty of new releases heading to bookshops this month, so there’s bound to be something to suit your taste.

Two Prime Minister’s Literary Award winners have new books out. For Steven Carroll, it’s the final in his quartet revolving around the life of T.S. Eliot. For poet Omar Sakr, it’s his first prose fiction work.

Non-fiction enthusiasts can relish offerings from Julianne Schultz and Troy Bramston. And there is more crime fiction, debut fiction and poetry than can be mentioned here. 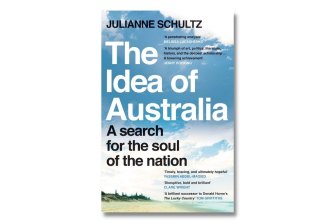 The Idea of Australia, Julianne Schultz

The founding editor of Griffith Review investigates the nature, reality and myths of this country. As she puts it early on: “I wanted to understand how, for all her material success, and with more natural and institutional advantages than almost any other nation, many feel Australia has lost her moorings, morally and strategically. How we forgot our ambition to show the world what an inclusive, compassionate and human society might achieve.” An ambitious, readable and stimulating work. 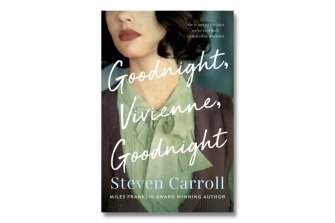 Vivienne is the first, tragic wife of T.S. Eliot, who was committed to a London asylum a few years after their marriage ended. Miles Franklin-winning novelist Steven Carroll’s final book in his Eliot “quartet” imagines a different fate for Vivienne and is predicated on her belief that if only she could escape incarceration and prove she could look after herself, things would be very different. 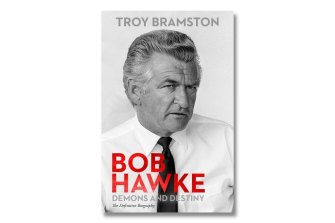 Promising a portrait of the “real” Bob Hawke, journalist Troy Bramston delves into the public and private life of Australia’s 23rd Prime Minister. Bramston, a biographer of Keating and Menzies, has spoken to friends and foes, family, and political colleagues from here and overseas. He’s also delved into the archives for this all-encompassing, warts-and-all picture of the Silver Bodgie. 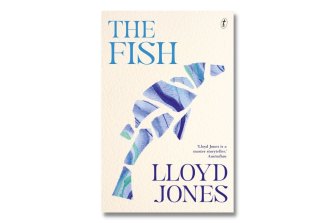 The great thing about New Zealander Lloyd Jones’ fiction is how different each book is. There was the poetic Book of Fame, an imaginative account of the All Blacks’ 1905 your of Britain and Europe, the Booker shortlisted Mister Pip, the more recent Hand Me Down World and his previous novel The Cage, which our reviewer called a “bold and austerely compassionate book”. Now comes The Fish, a story of a family, its tragedies and triumphs. 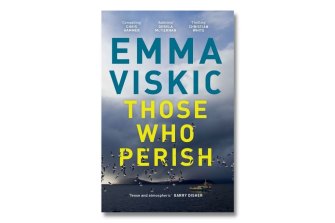 Those Who Perish, Emma Viskic

Crime fiction fans will relish the return of Emma Viskic’s entrancing Caleb Zelic for what is said to be the final in her series about the deaf private investigator. His brother Anton is in dire straights – again – and only Caleb can save him. Viskic has said she was originally reluctant to write a deaf character as dialogue was crucial to the way she worked. But Zelic remains a brilliant creation and her previous three books have delighted readers and award judges alike. 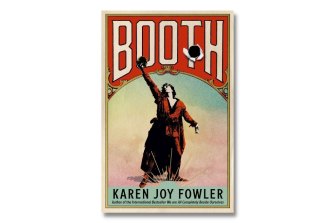 The author of The Jane Austen Book Club and the wonderful We Are Completely Beside Ourselves returns with a historical novel set in 19th century America. Paterfamilias of the extraordinary Booth family was Shakespearean actor Junius Brutus Booth, whose 10 children included actors, poets, writers and, most notoriously, John Wilkes Booth, killer of President Abraham Lincoln. 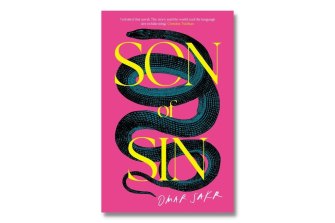 Teen Jamal Smith is a queer Muslim struggling to find his way past homophobia, racism and the secrets of his family in award-winning poet Omar Sakr’s powerful, moving and confronting debut novel. It’s fiction of great imagination that is grounded, one suspects, in an element of lived experience but transposed into the sort of work that tells us much about Australia since the 2005 Cronulla riots. 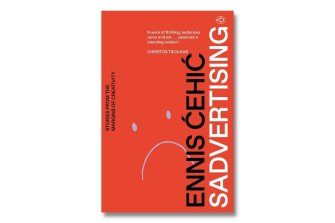 There’s been plenty of talk about this debut story collection from advertising creative Ennis Cehic, whose family ended up in Australia after fleeing the Bosnian war of 1992. The stories are witty, ironic, sharp and occasionally meta and self-reflective. Witness the question is a young Sarajevan woman’s mind as she weighs up the options of “(a) continuing to pursue a career in advertising or (b) risking everything for her art”. In Cehic’s case, he stuck with both. 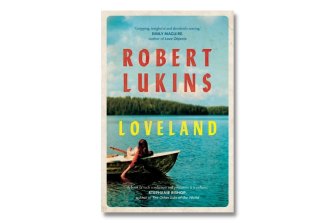 This is the second novel from Robert Lukins, following the much admired The Everlasting Sunday, which our reviewer called “unexpectedly affecting”. May has arrived in the eponymous Nebraskan town as beneficiary of her grandmother’s will and inheritor of the rickety old house by the fire-ravaged shore of a lake. Then May starts to learn more about her secretive relative … 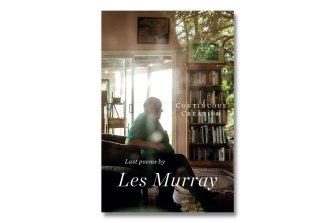 Les Murray died nearly three years ago and these 17 poems, as chosen by friend and fellow poet Jamie Grant, are the most complete of those he was working on before his death. In his forthcoming review, David McCooey says the book “gives no sense that Murray’s linguistic powers were failing in his last years. Murray’s love of the sonic nature of poetry is, as ever, central to his style”.