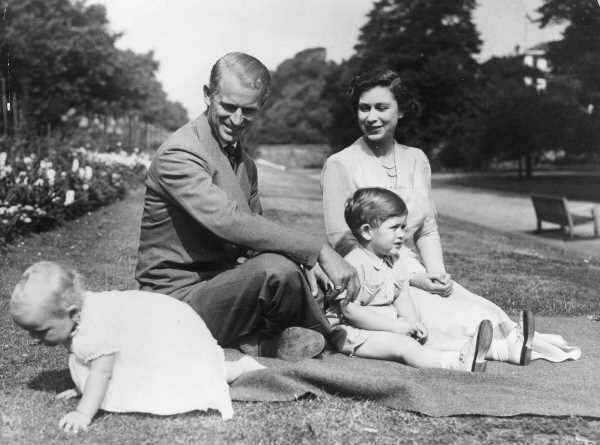 Queen Elizabeth is the epitome of a hard-working mother. Not only was she expected to rule as queen. But she also had four kids to raise in Buckingham Palace. Some royal followers criticize Her Majesty’s parenting skills, especially with Prince Charles and Princess Anne. The queen was just doing the best she could.

A few vintage snapshots perfectly capture Queen Elizabeth fulfilling her important role as mother. To some, this was even more important than being the reigning monarch.

Queen Elizabeth became monarch after Charles and Anne were born 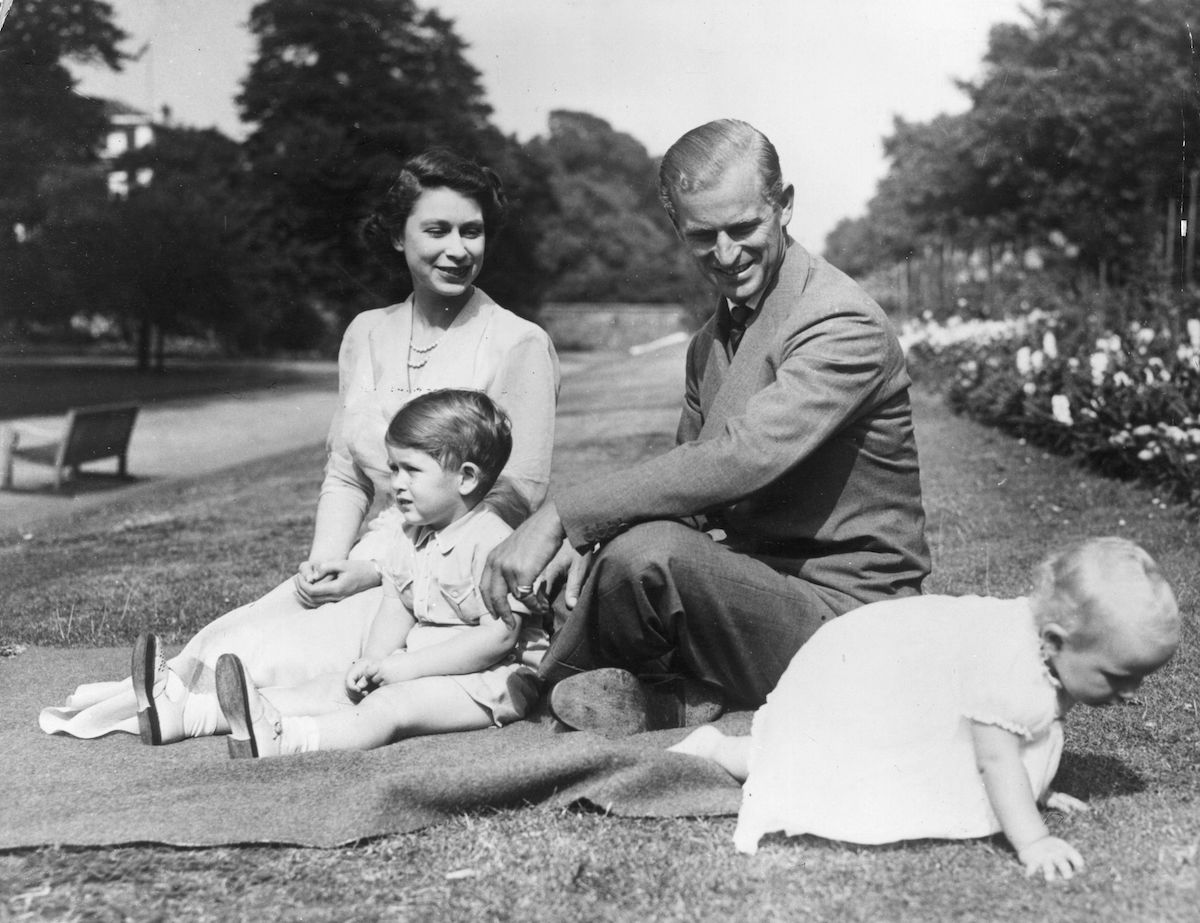 “Like all the best families, we have our share of eccentricities, of impetuous and wayward youngsters, and of family disagreements,” the queen revealed of her home life, according to Telegraph.

It’s easy to think of the royal family as being unique compared to other commoners. However, their issues were quite similar to those experienced by average citizens.

Queen Elizabeth gave birth to her eldest son Prince Charles in 1948. Two years later Princess Anne followed, in 1950. When these two were young, Elizabeth’s father died unexpectedly, forcing her to take on the role of a lifetime long before she expected to.

Prince Charles and Princess Anne were raised by royal nannies

Elizabeth had a lot to prove as queen. She relied on royal nannies to help with the bulk of parenting responsibilities as she attended to royal duties and adjusted to being a young queen.

This made Charles resentful and bitter about much of his childhood. Meanwhile, Anne insists they had a perfectly decent upbringing. 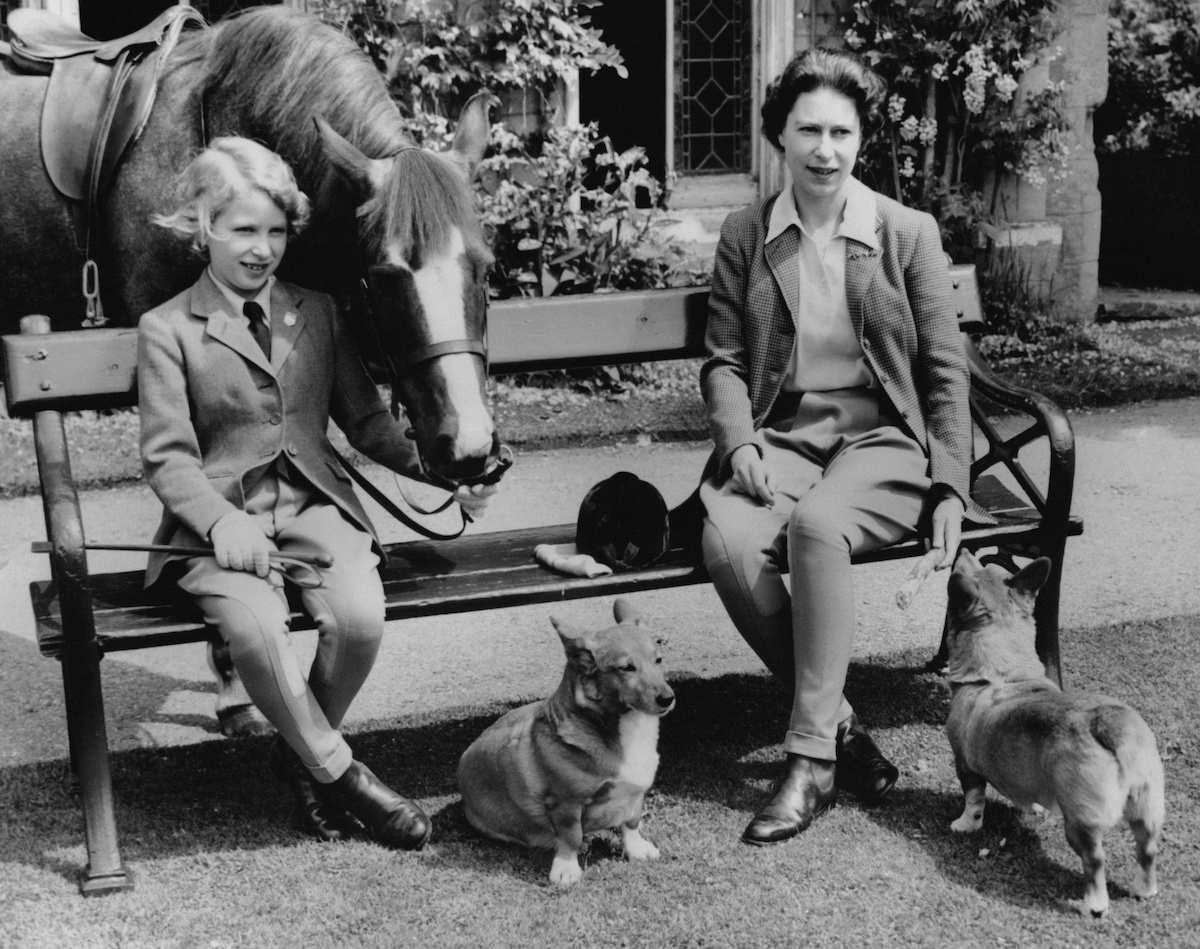 “We as children may have not been too demanding in the sense that we understand what the limitations were in time and the responsibilities placed on her as monarch in the things she had to do and the travels she had to make,” Anne once told the BBC.

It helps that Elizabeth bonded with her only daughter over their shared love of horses.

Queen Elizabeth was more confident with Princes Andrew and Edward 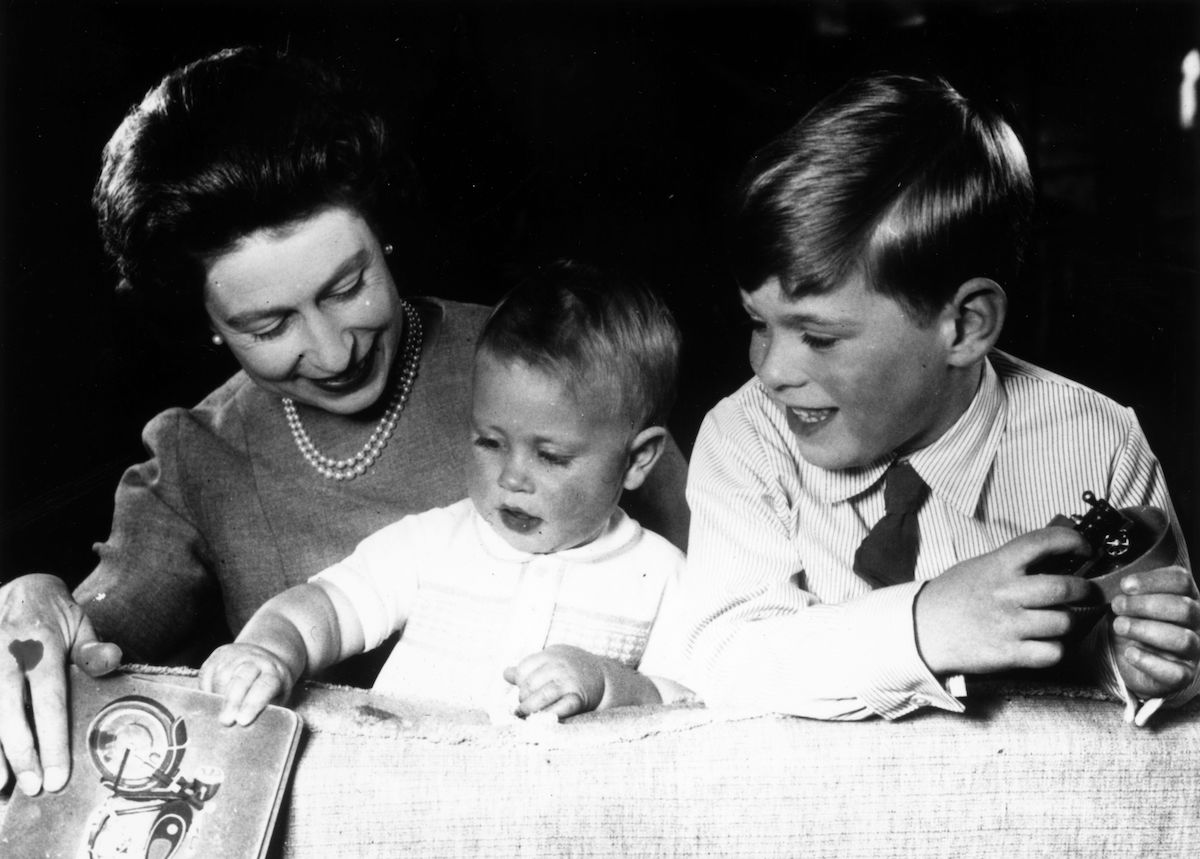 Many royal followers believe Andrew is Her Majesty’s favorite child. No one knows the definitive answer to that question besides the queen herself. Still, it’s true that by the time he was born in 1960, her life was a lot different.

The queen had settled into her role as reigning monarch by that point plus was a more confident and capable mother. This meant Andrew and Edward experienced a much more relaxed, laid back childhood compared to what their older siblings lived through.

The queen became ‘warmer and more flexible’ as a mom 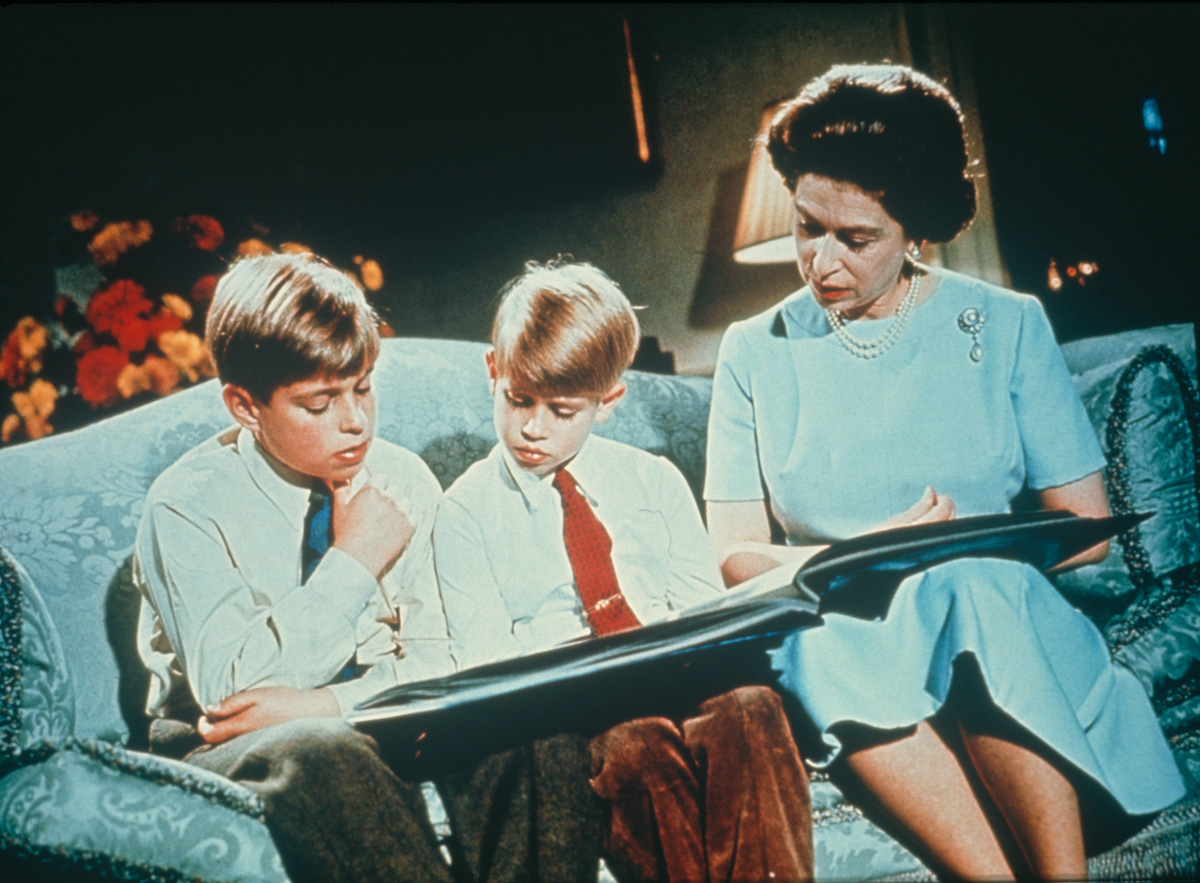 One royal historian described Queen Elizabeth’s overall approach to parenting as, “warmer and more flexible” when her younger two children were born. She and Prince Philip spent more time personally caring for the kids rather than relying so much on hired help.

This doesn’t mean Her Majesty’s approach to parenting was right or wrong at any stage. With parenting and with ruling a nation, there are different seasons. Queen Elizabeth remains close with all four of her kids to this day.