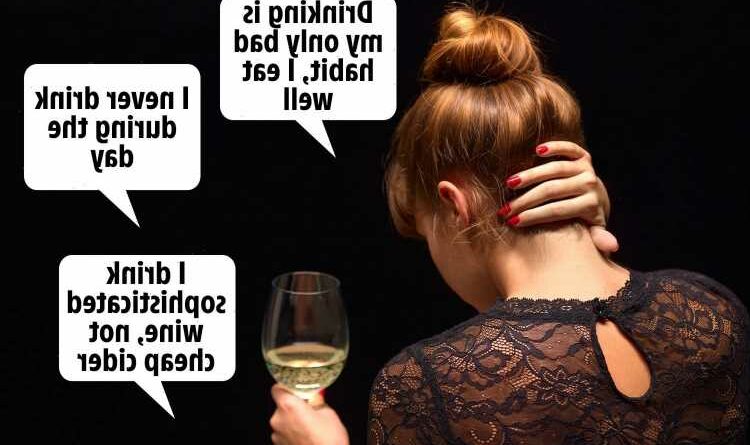 NO one wants to admit they are dependent on alcohol.

That bottle of wine a night is totally normal, right? Surely, if you can still function and go to work the next day? 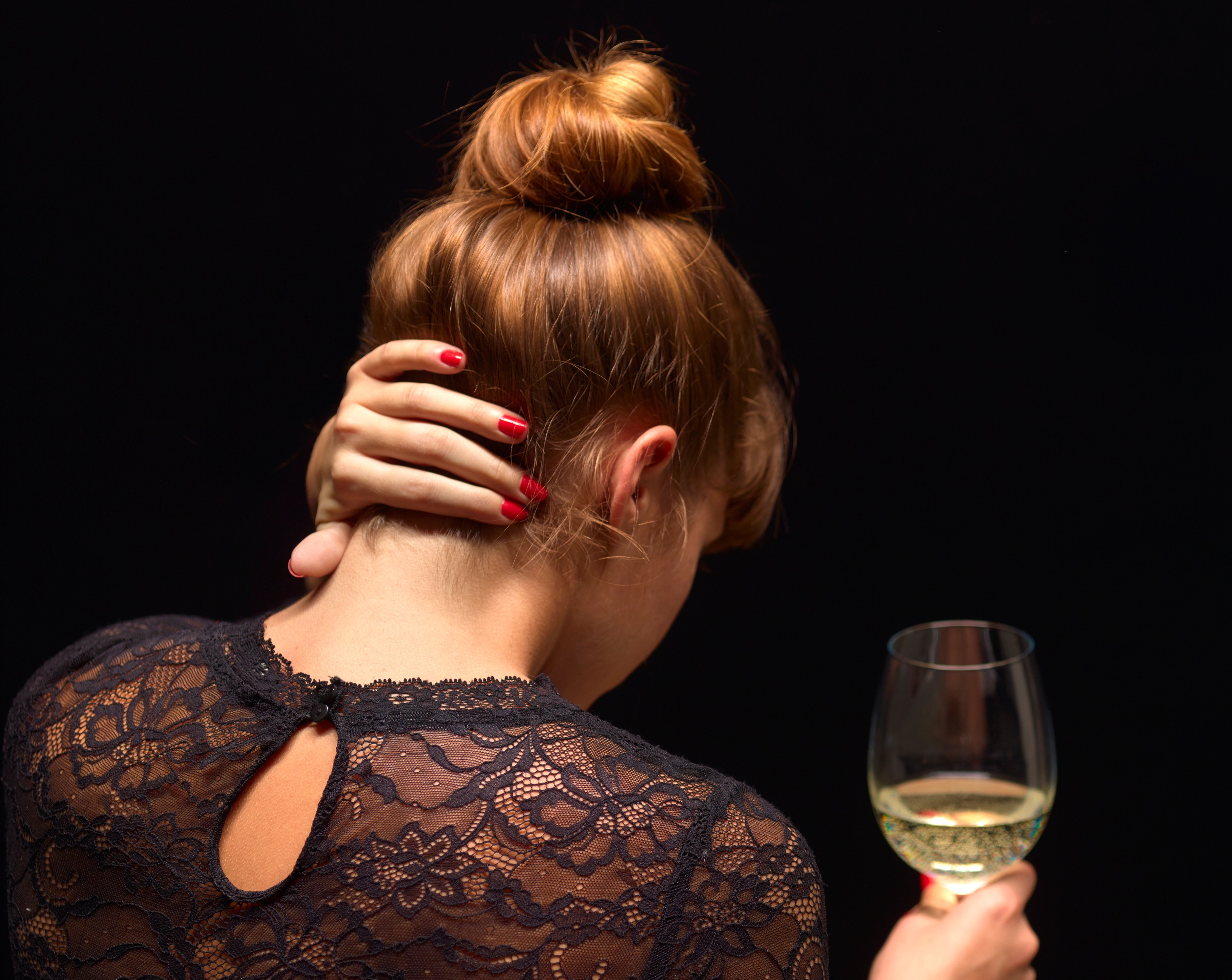 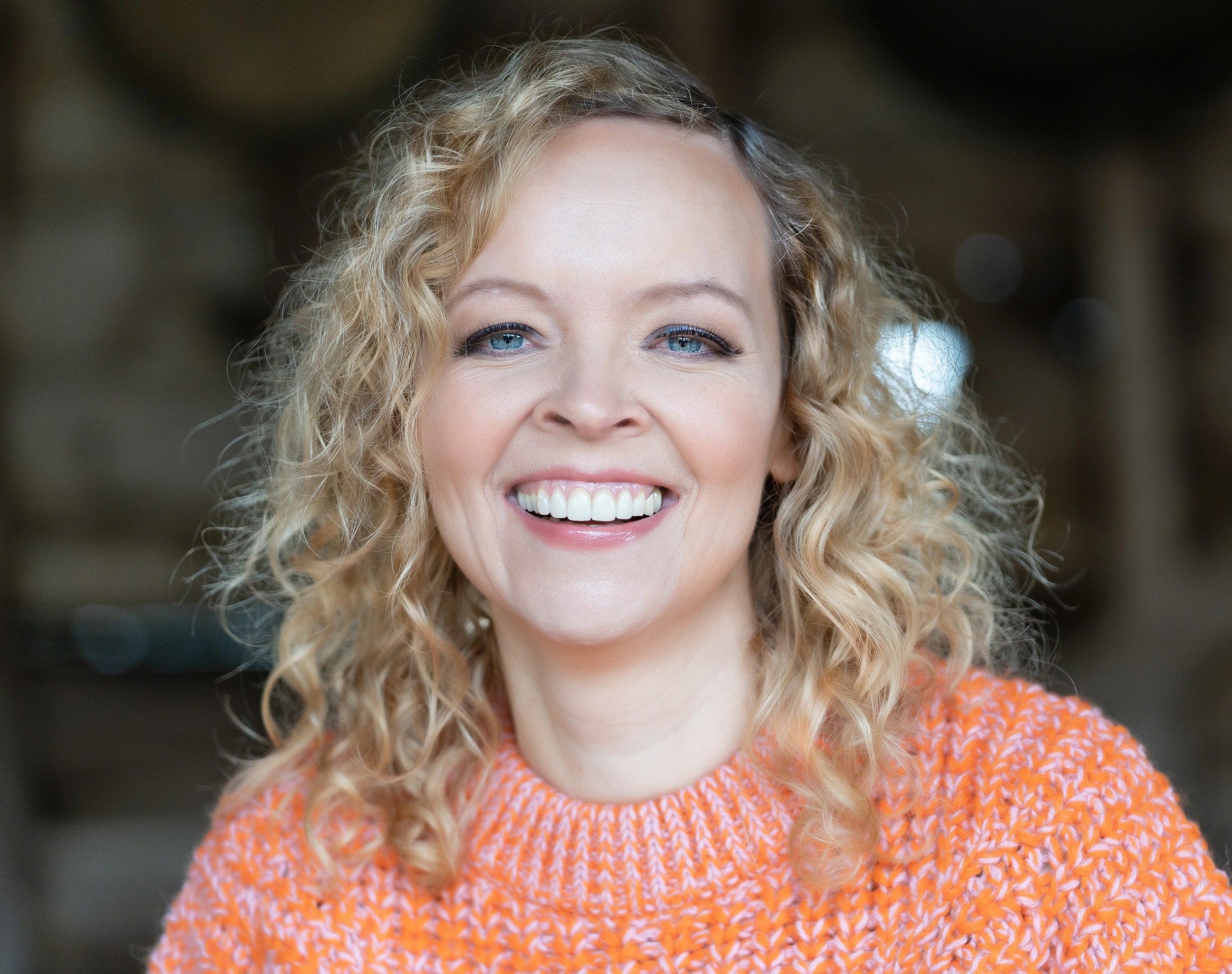 These are the things we tell ourselves to avoid facing the truth, says Sandra Parker, an alcohol-free coach and founder of Just The Tonic Coaching.

Sandra knows from experience, having been a heavy drinker through her 20s, 30s and 40s, until it suddenly hit that it made her miserable.

She told The Sun: “There's lots of things you can tell yourself to convince yourself it is not a problem.

"But ultimately, it's a problem if you know you're not in control.”

More on Alcohol use 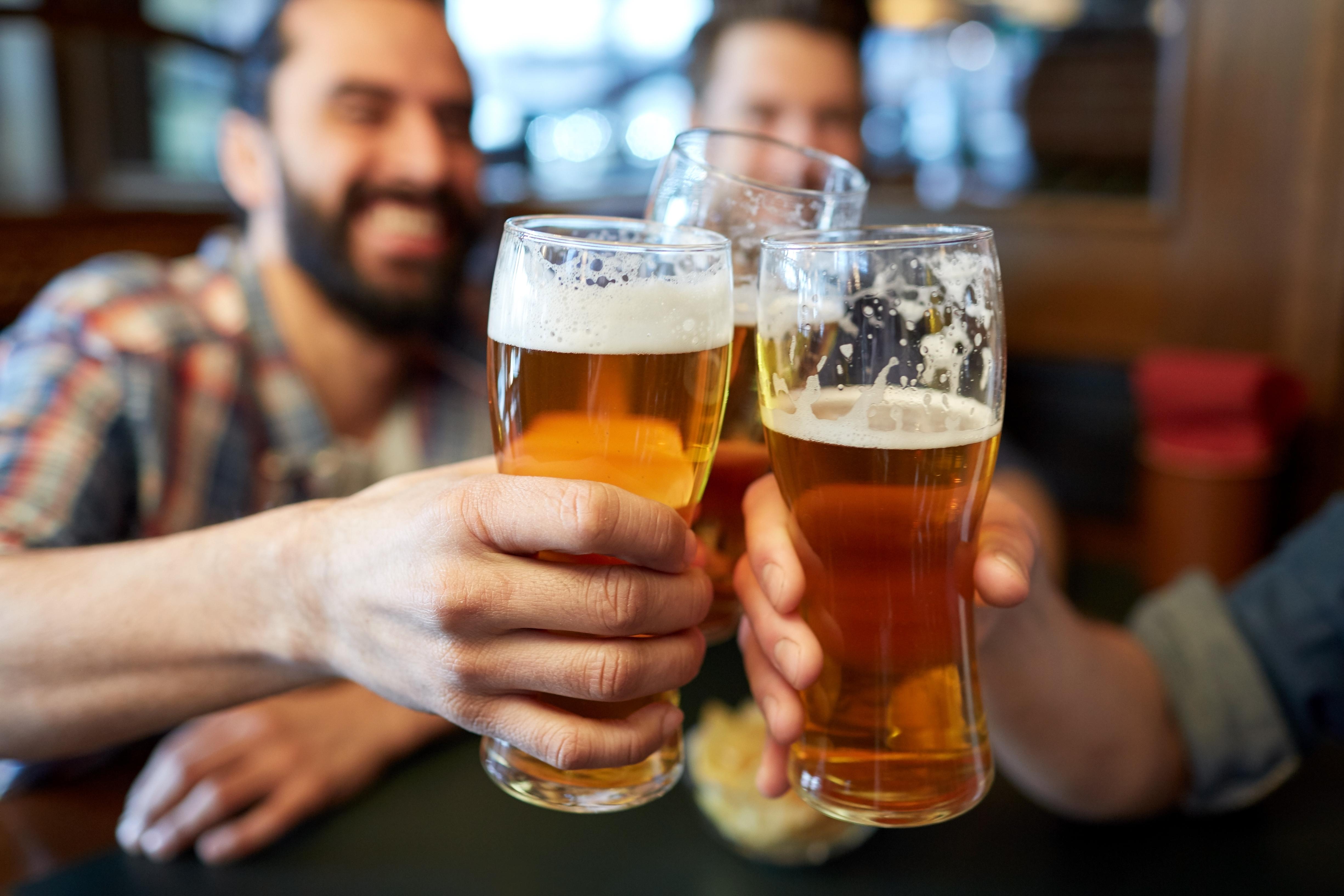 Are you worried you’re an alcoholic? Take this quiz to find out 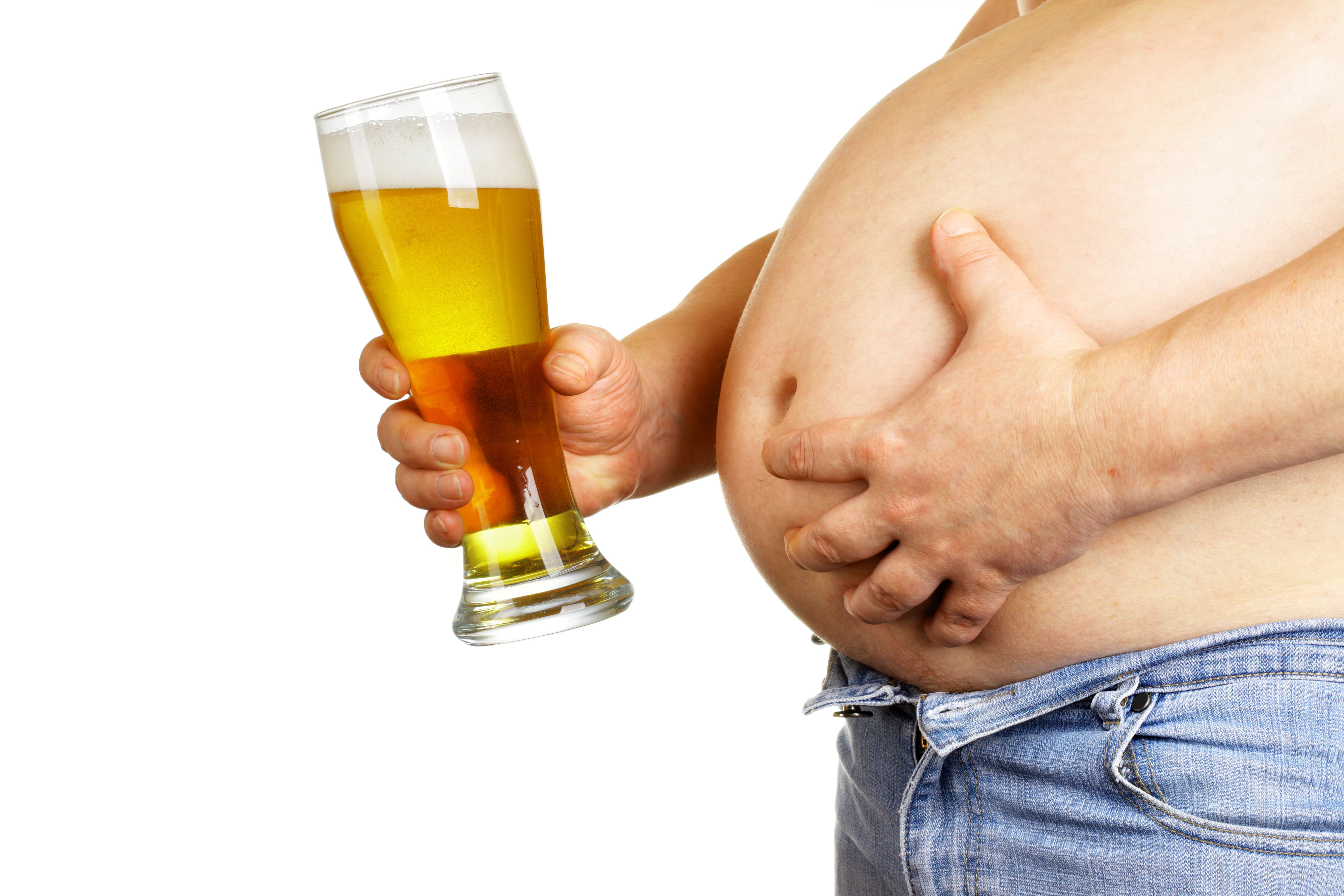 There is no one kind of “alcoholic”, Sandra says – and no, don’t assume it’s someone drinking from a brown paper bag on a park bench at 9am.

So-called functioning alcoholics are among us and well hidden, and one of the biggest growing demographics with a drinking problem right now are middle class professional women, Sandra warns.

The most common excuses she hears are; ‘But I can still work after drinking’, ‘I never have a hangover,’ and, ‘I never drink before 6pm’.

Sound familiar? Read on to find out if you are hiding a secret alcohol disorder… 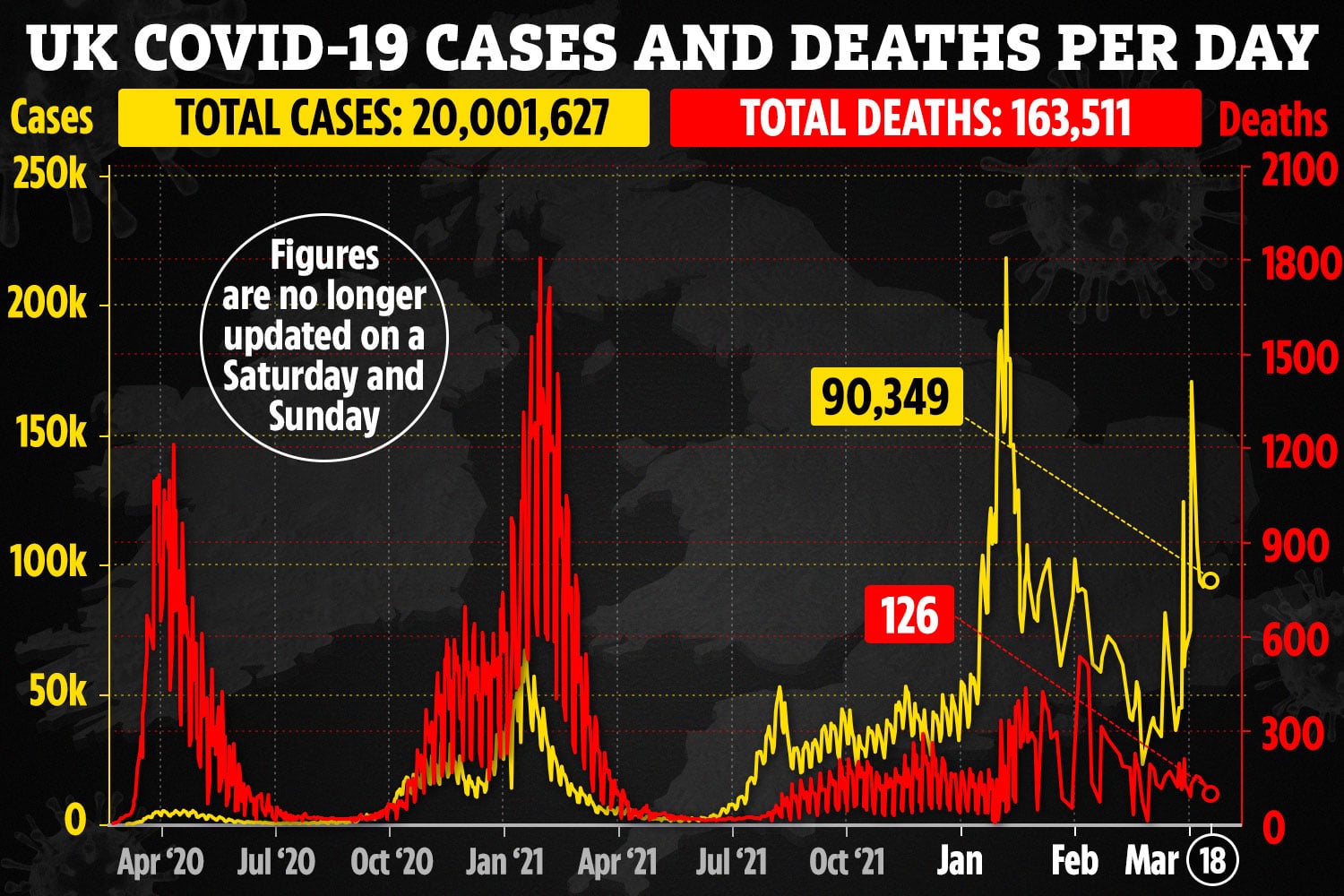 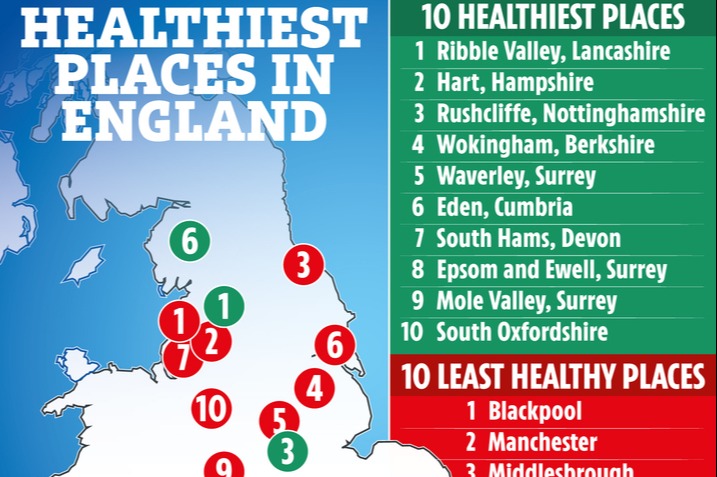 The 10 unhealthiest places in England revealed – so did YOUR area top the list? 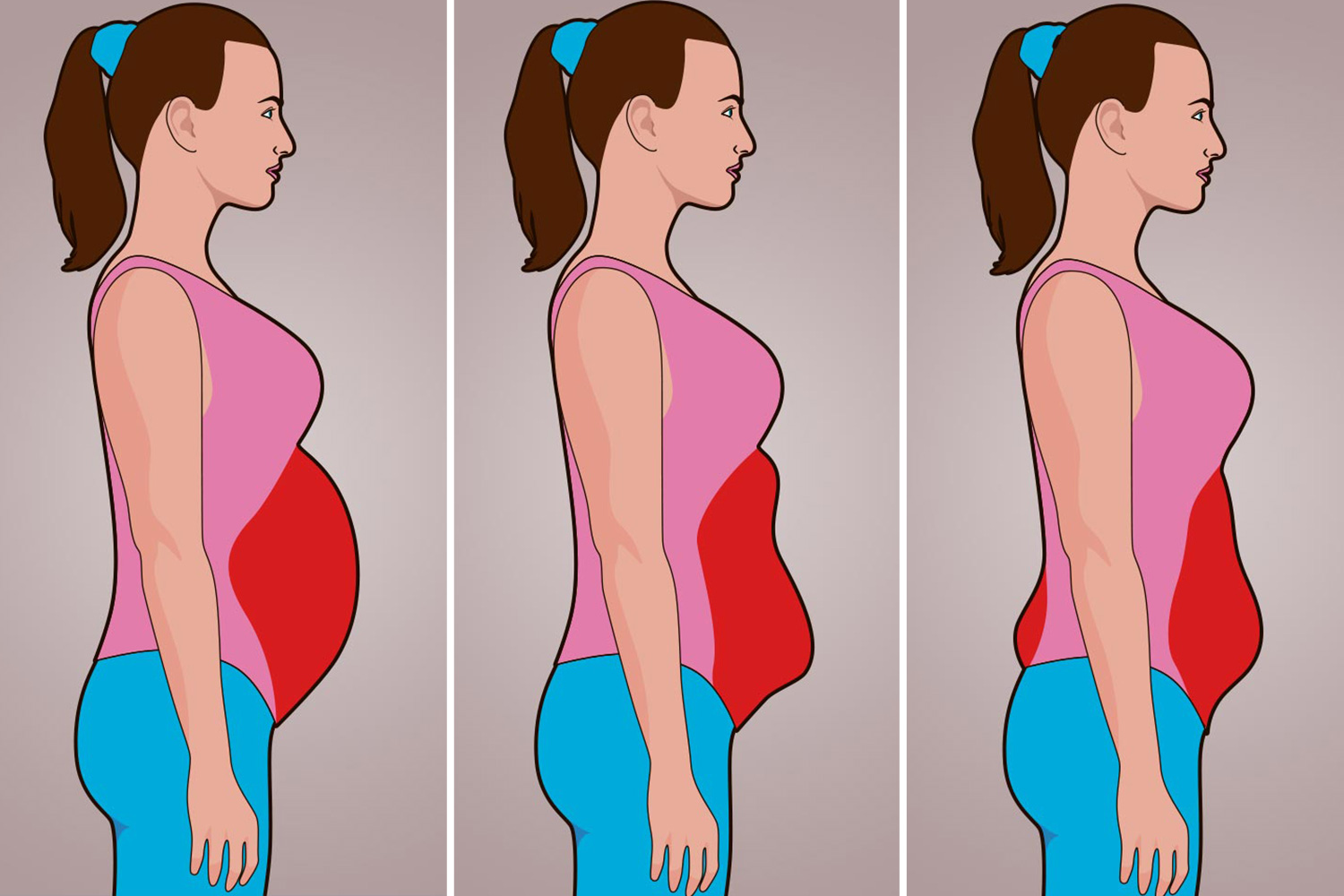 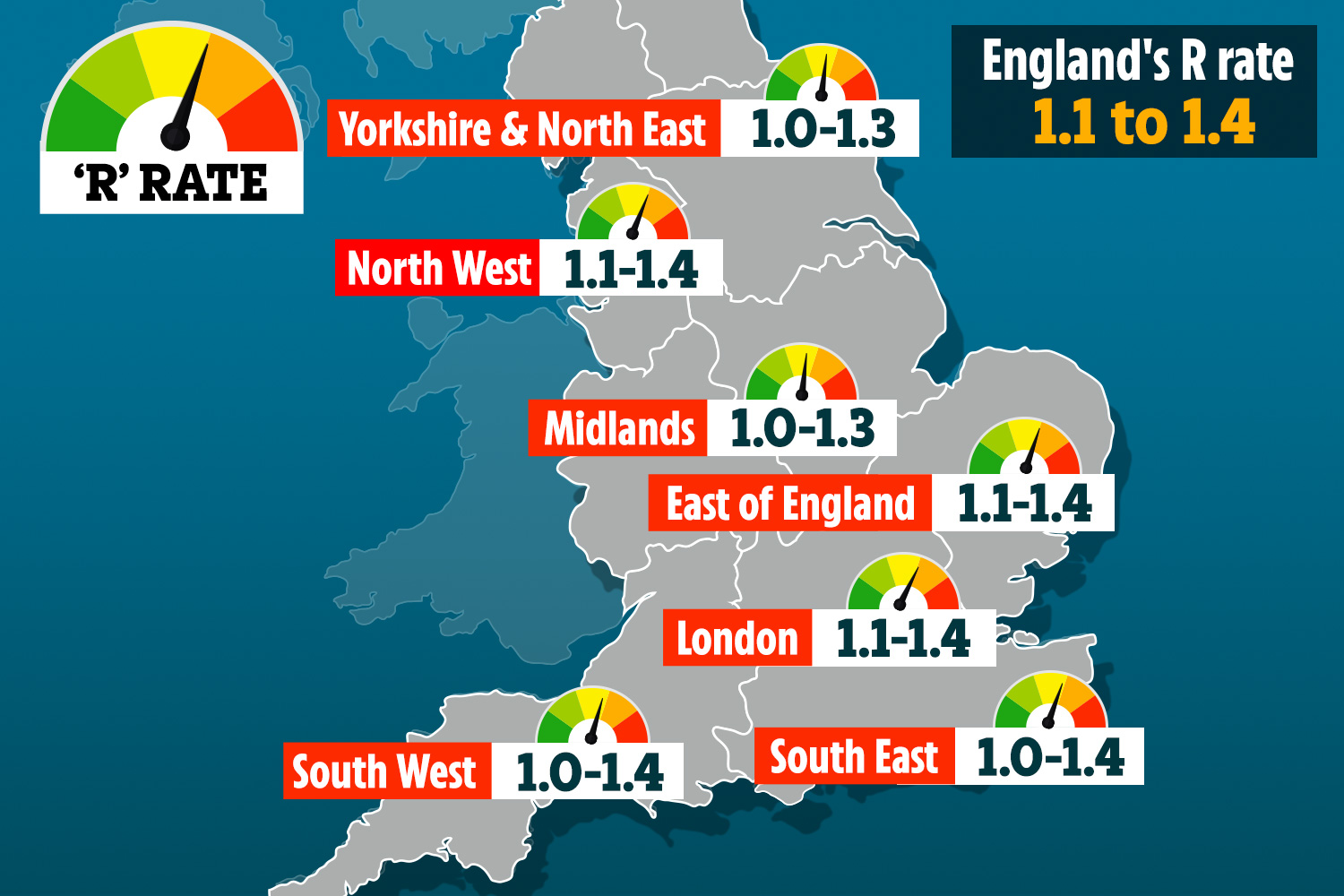 Sandra says people “fool themselves” into thinking their drinking isn’t problematic because it’s their only bad habit.

“People say, ‘I go to the gym, and I'm quite healthy, I don’t smoke’ – I think in their head, they see drinking as one bad habit.

Sandra says when most people picture an alcoholic, they “have an image of someone that gets up and grabs a bottle of vodka by the bed”, or “someone sat on a park bench with a brown paper bag”.

But this only scratches the surface.

Not all alcoholics look alike, and neither do their patterns of drinking.

Sandra says: “Some people can easily go a month without drinking.

“But then something happens, maybe their life becomes stressful, they reach for the alcohol and then they're locked in a cycle of drinking a bottle of wine every night for a month.

“Everybody's drinking patterns will look different. And it's much better to ask yourself: ‘Am I in control? Am I drinking more than I want to?’”

3. ‘Yes I drink every night, but I never get hangovers’

Sandra says if you believe you “don’t get hangovers”, and are able to go to work or even the gym after drinking, it could be a sign you’ve got an alcohol problem.

“What's happened is they've just normalised not feeling great in the morning and push through it,” she explains.

And the dangerous part is “their bodies are actually really struggling”.

Sandra adds: “People can make the mistake of thinking, ‘I can handle my drink’. But they’re drinking more because they’re not getting the same effect from a small amount.

“It's still having the same detrimental impact on the liver and organs.”

4. ‘I only drink wine, I would never touch spirits’

Whether it’s the cheapest cider, shots of spirits or a fancy bottle of wine – it’s all the same, Sandra says.

But Sandra says alcoholism can affect anyone, no matter their taste in alcohol, or their income.

“All alcohol is ethanol, and your liver can’t tell the difference between an expensive bottle of wine bought from a specialist wine merchant direct from Napa Valley and a bottle of Lambrusco you got on a special deal at the off licence,” she adds.

Sandra says: “There are definitely people who believe they need alcohol to sleep, because if we drink to excess, we will pass out.

“Alcohol will help you sleep, but it doesn’t allow you to have a good quality night’s sleep.

“Often you wake up during the night, you might feel dehydrated, you can’t get back to sleep. Even if you don’t wake up, it’s not good quality sleep.

”When people first give up booze, it may be harder for them to get to sleep.

But Sanda encourages them to persist because it takes the body “a bit of time to get back into a natural rhythm”.

6. ‘I need to drink every night because of my work social functions’

Some industries are saturated in alcohol, and it can be challenging for people to get away from the constant pressure to drink.

“They feel it’s expected of them, and that people will ask them difficult questions if they don’t drink,” says Sandra.

“A lot of people have anxiety about socialising without drink. Part of that is anxiety about how other people will perceive them and they feel they need some Dutch courage – the first drink often makes you feel more relaxed.

“But it's a bit of false confidence because the more you drink, the less aware you are of how you're coming across.

“So you might not be aware of it, and you might not be feeling anxious at the time, but actually you probably feel more anxious the next day because you can't remember exactly what you said.

“You’re less likely to be tactful, or to leave when you want to leave.”

Sandra says if someone excuses their heavy drink by saying, “I never drink on a Monday” – it’s not because they are in control.

“Sometimes the reason is because they feel so rough from how much they've drunk over the weekend.

“It’s not a conscious lifestyle choice. And even if it was, it’s another sign of a problem.

“They might offer to drive somewhere, or work late so they don’t drink that night. It’s obvious they are having to make a big effort not to drink.

“The question I would ask is: ‘How does it feel not to drink today? Are you thinking about it a lot? Do you wish you could have a drink today?’”

8. ‘I only drink more because I can work from home’

Government statistics show that the number of people in England drinking at risky levels is now at eight million compared with five million pre-pandemic.

Home-drinking during lockdown is a key contributor, experts say.

“If you think about the last couple years, the pandemic really normalised everyday drinking at home for a lot of people,” Sandra said.

This “normalisation” is reinforced by TV shows all the time, Sandra says, and this means it’s “quite easy to fool yourself into thinking you don’t have a problem”.

She says: “I work with clients who have told me that they’ve switched on the telly and seen Lorraine Kelly showing people how to make a margarita in the morning, or on Saturday Morning Kitchen, they're talking about what wine they're drinking at 10am.

“So it's quite easy for people to pretend they're okay for a long time until something happens and they say, ‘I can’t do this anymore’.”

9. ‘I don’t drink as much as others – everyone drinks more than the government guidelines’

The Government advises drinking no more than 14 units a week, which is around six pints of 4 per cent beer or six medium-sized (175ml) wines.

Granted, you’ll often see people drink more than this, which can leave you thinking there is nothing wrong with your own behaviour.

Sandra says rather than comparing how much you drink to your friends, colleagues or partner, you should be asking yourself how you feel about booze and what you use it for.

Where to get help

If you think you have an alcohol use problem, it can be difficult to take the first step and get help.

The NHS says a good place to start is your GP, who might suggest support options, such as from local community alcohol services.

It says: "If you have become physically dependent and need to stop drinking completely, stopping overnight could be harmful."