Hannah Brown Opens a New Window. is ready for her adventure. The new Bachelorette, who competed on Colton Underwood Opens a New Window. ’s season of The Bachelor Opens a New Window. , was named the season 15 star on the After the Final Rose special on Tuesday, March 12. She met five men during the special and, for the first time ever, ABC revealed the headshots of all 33 (!) of her suitors on Facebook afterward.

“It didn’t happen for me with my first time around, but I do believe that it can happen,” Hannah, 24, said about finding true love on the special. “I’m just really just so grateful and honored that people saw my heart and that I get to continue showing that and that somebody will hopefully share their heart with me.”

During an interview with Good Morning America on Thursday, March 14, she admitted that it’s still “surreal” for her to think about being the Bachelorette. “At first, I couldn’t even say it out loud,” Brown, who holds the 2018 Miss Alabama USA title, said. She also added that the guys she met were “super great” and made her even more excited for the journey.

“I want fun, and I want adventures,” she continued when explaining what kind of man she was looking for. “Love is supposed to be fun. … We’re definitely not going to be just shooting the bull. I want to have fun and go on some amazing adventures together.”

That said, she promised that the “beast” will be back, referring to the nickname she was giving during the Bachelor.

Scroll through the gallery below to meet all the men. 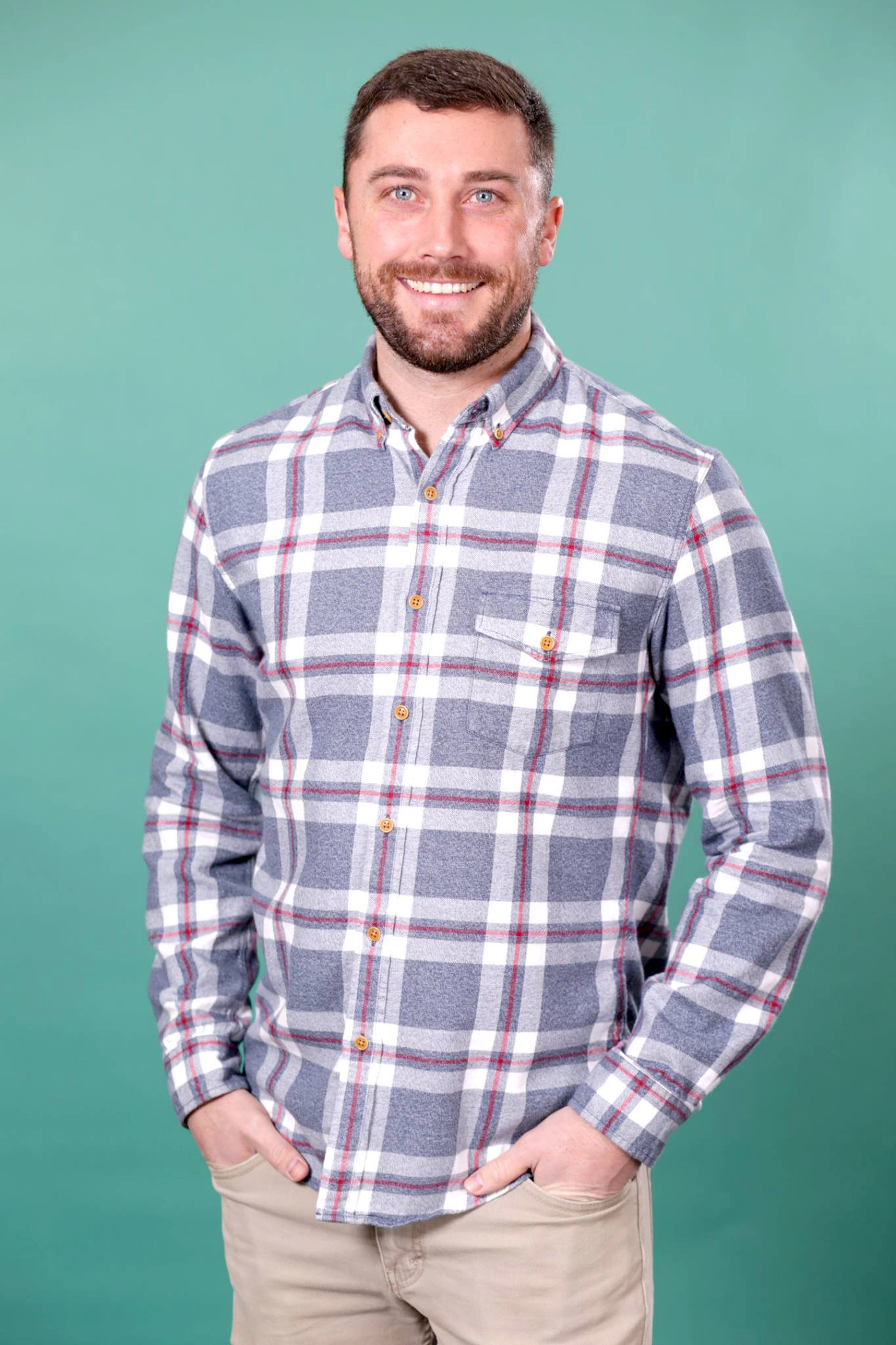 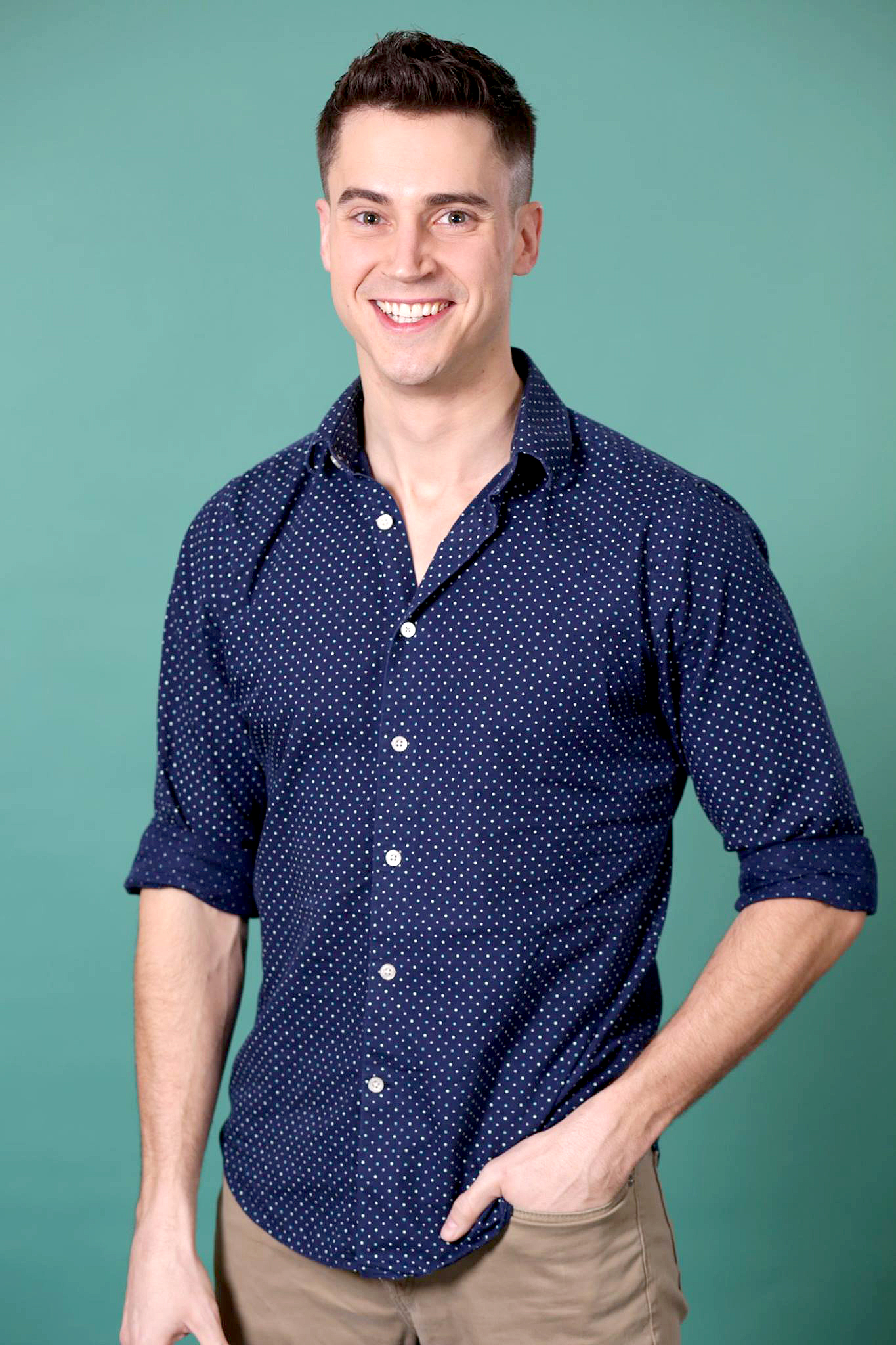 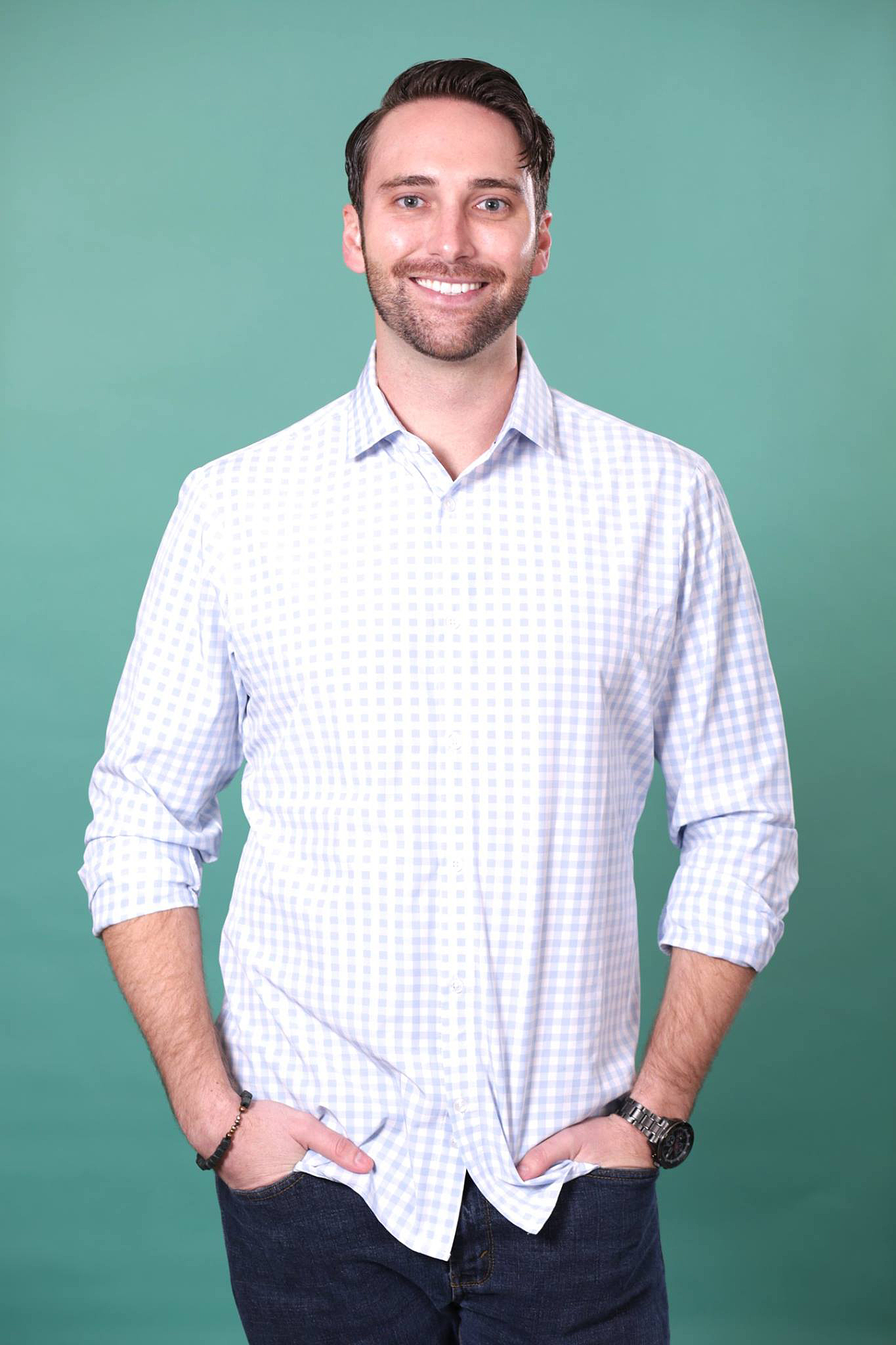 Cameron, 30, from Austin, Texas. Cam was introduced on After the Final Rose, and he rapped to Hannah. She liked it so much that she gave him the first rose. 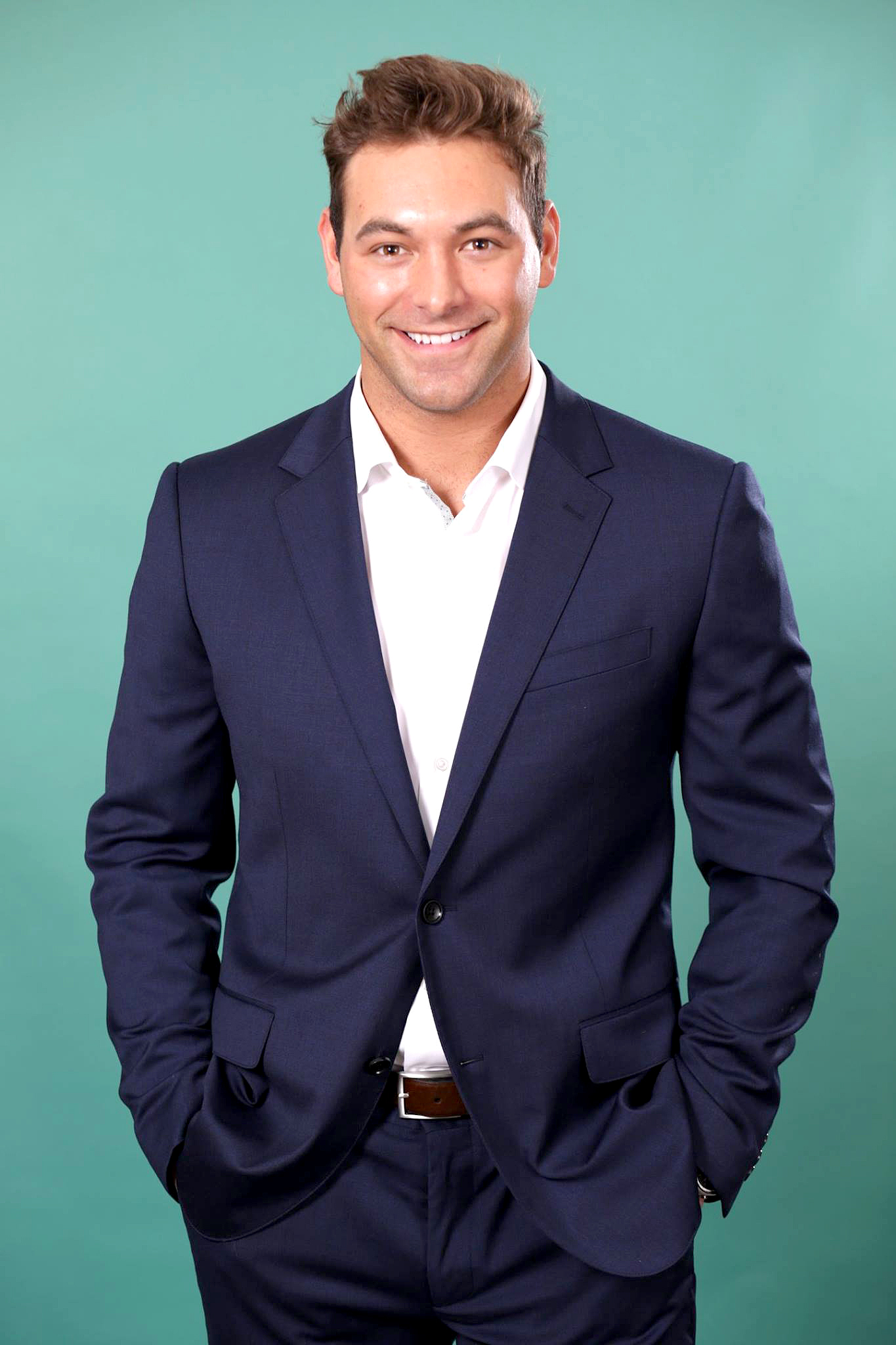 Chasen, 27, is from Longview, Washington. 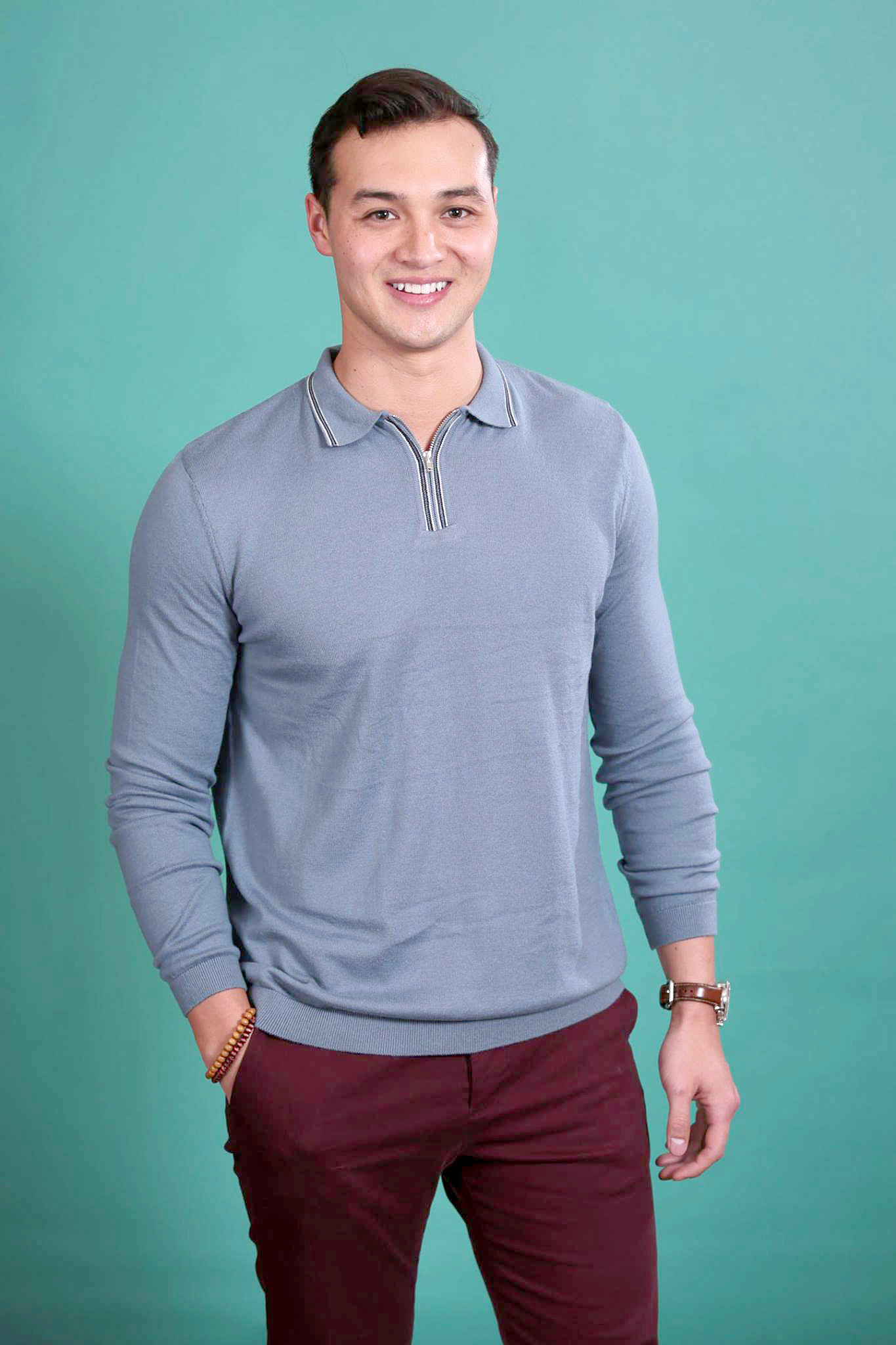 Connor, 28, is from Newport Beach, California.