Home » Lifestyle » The Challenge’s Paulie: What Really Happened at the Redemption House

Former Big Brother alum and The Challenge: Final Reckoning. cast member Paul Calafiore will be blogging exclusive with Us Weekly each week, sharing his opinion and what really went down.

This recap is a very, very special recap because before the end of it, I will be giving a prestigious (or maybe not so prestigious) award to one of the greatest confessional gangsters of all time! Take your guesses now! It shouldn’t be too hard to figure out. I’ll get to that in a bit. For now, let’s talk game play. This episode not only exposed some brilliant game play but also dove into years of The Challenge that any true fan of the show can relate to. So in the words of the legend Steven Tyler, “Checkmate honey. Beat you at your own damn game.”

This episode began in the wake of an impressive Tony/Bananas win. You would think that people would be scrambling but it was pretty obvious that their power vote was going in the direction of the Lavender Lady alliance. Back in the glory days of The Challenge, if a group that was against your group took a shot at you by sending you into elimination, you would return the favor by calling out someone from that group so that a definitive power shift was able to take place. 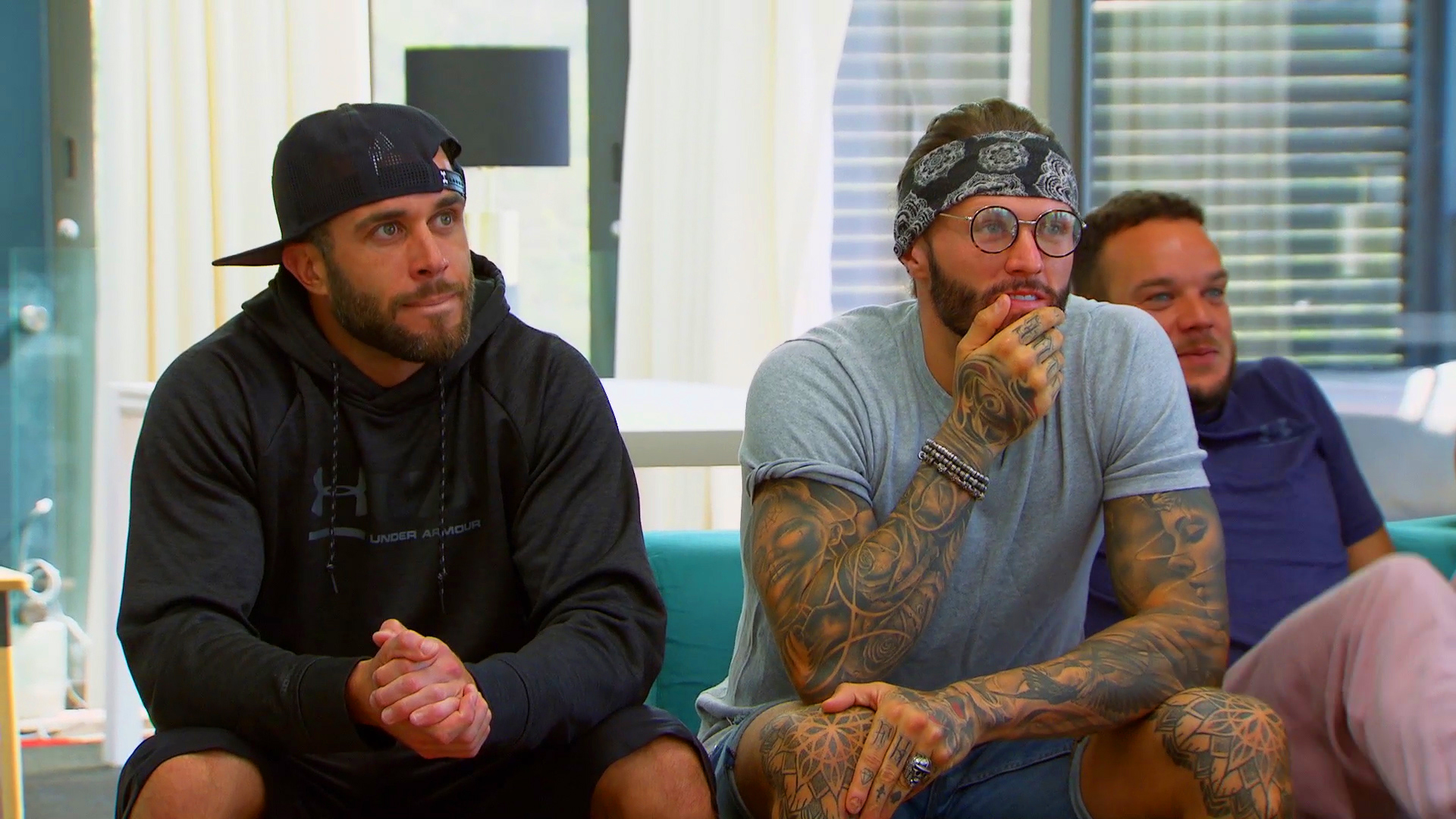 In the majority of the recent seasons, we have seen groups cower away from these types of plays because everyone sits back and allows the same group to play mafia bosses and pit people from the same groups against each other or throw their enemies in against rookies so it’s a win-win scenario. The art of playing chess has truly been lost which is why I’m so sick and tired of hearing people complain about “bringing The Challenge back to glory.” Those same voices are the ones who have jeopardized The Challenge by playing boring ass, predictable games. That’s neither here nor there because Shane (as shown in the bathroom scene) was breaking down a plan not to save everyone, but to ensure that since one of them are definitely going in, they have the opportunity to take a shot at Johnny and his alliance. Kudos to you Shane, I’ll give you the credit that no one wants to give you.

Entering Armageddon, it was no shock that Shane and Nelson got thrown in. Johnny and his crew expect what has been going on for years now. to happen again: people avoiding the power play and allowing their alliance to continue to skate by until the numbers dwindle down. Instead, Shane and Nelson took a very smart and strategic swing because Kyle and Brad had won two challenges but had not yet been tested in elimination. So if they could knock that team out, it would put Johnny and Tony in a position to have to win out in order to stay safe from elimination. The elimination began, and Shane and Nelson blew through Kyle and Brad. Kyle tried to make the excuse of it being a carnival game, which to an extent it somewhat was, but it also involved coordination, agility and legs – something that Kyle would know if he ever considered leg day at the gym.

The only thing more embarrassing than his excuses was the fact that he left behind jewelry to excuse his shitty ass behavior in an attempt to emotionally manipulate Cara after his loss. Good thing we have our unsung (or maybe more sung now) hero Marie to nip that in the butt. Still hate ya betch, but I kinda like ya. 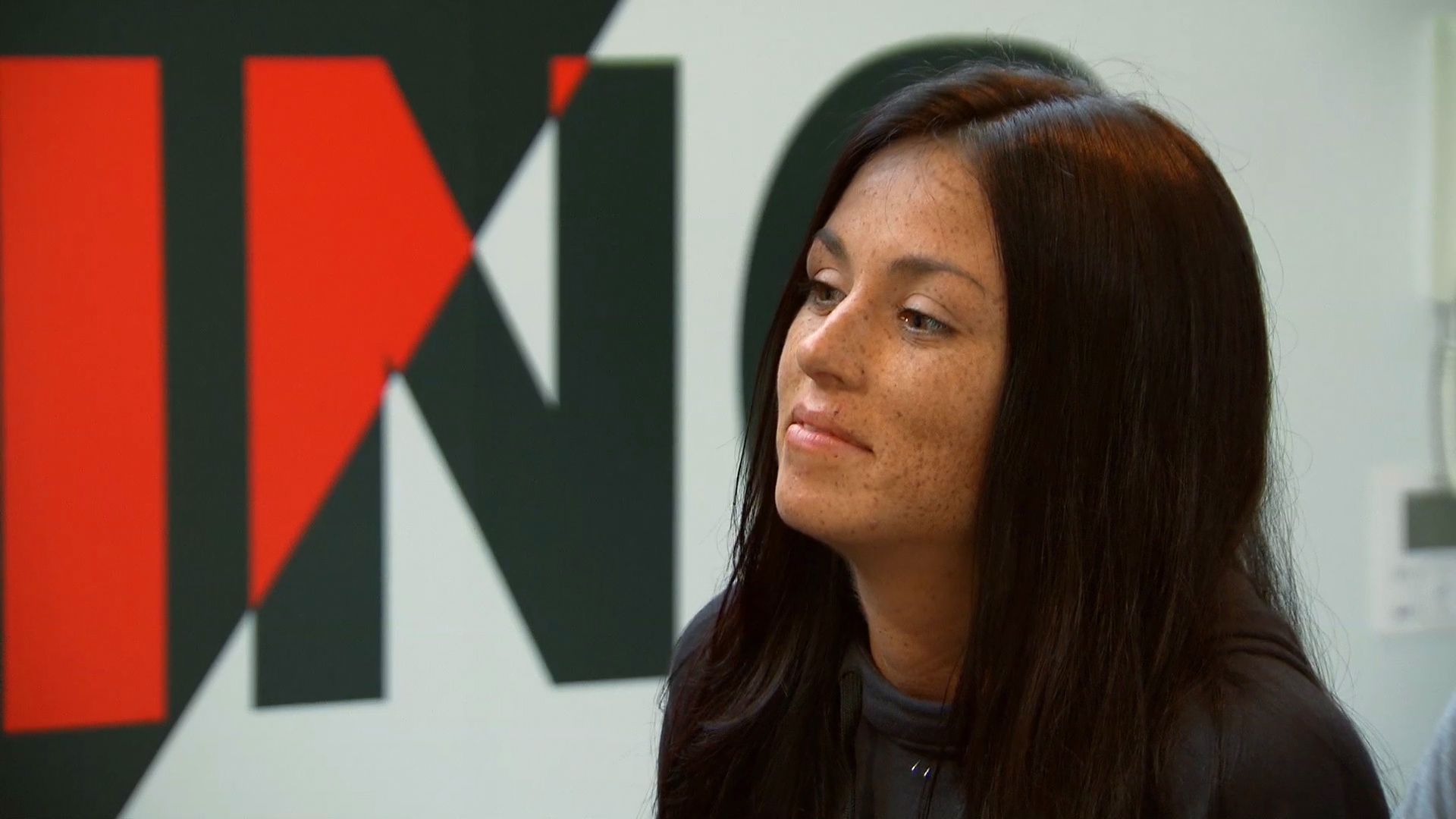 I’m have to take a moment and laugh again as I write this piece on Kyle’s entrance to the redemption house. Every single person in that house, his partner Brad included, watched him welcome me down the stairs with open arms, a hug and some joke like, “I guess I can’t say anything about your elimination record mate.” So, to see his confessional muscles was very entertaining. It only reassures my assessment of him being a fake tough guy. Congratulations buddy! You haven’t helped your case at all, which is why you, my friend, get the award for being one of the greatest confessional gangsters of our generation. You can dress up like a lion all you want, but I see you for what you are … a sheep.

The last thing CT said to me before leaving was for me to play smarter and not harder, so I’m going to do everything in my power to beat Kyle at his own social game (which I’ll give him credit, is excellent). If I get the opportunity to dig the knife in, I’m gonna twist it and make sure the wound doesn’t close.

Now let’s get into the actual challenge we end the episode on. If none of the cast watched Big Brother prior to this season, I can guarantee you that they’ll be studying tape on it because this type of memory challenge is very similar to the competitions that Big Brother is known. It’s no surprise that Amanda (an avid watcher of Big Brother) and Jozea and Da’Vonne finish first and second. I love this scenario of Amanda and Zach winning because the lines have been drawn in the sand, and this is a team that is aligned on two completely different sides of the house.

Needless to say, as a viewer, I am very much looking forward to next week’s episode to see how this plays out for the war zone that is going on in the main house.