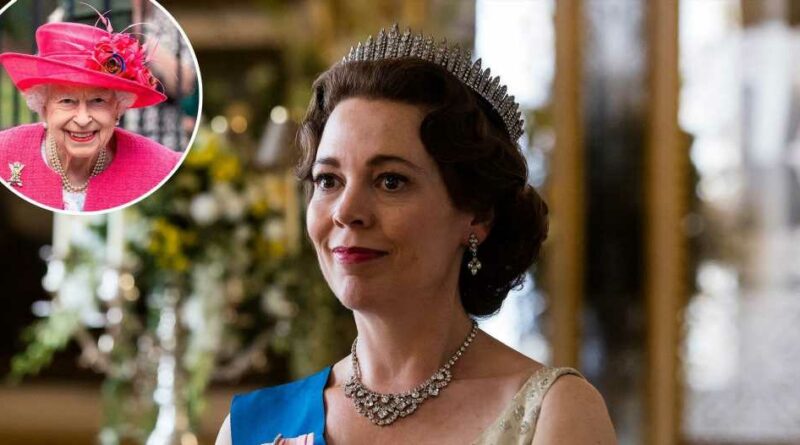 “The Crown is a love letter to her and I’ve nothing to add for now, just silence and respect,” the producer, 59, told Deadline in a statement on Thursday, September 8. “I expect we will stop filming out of respect too.”

Season 5 of the Netflix series is set to premiere in November, while production on season 6 is already underway. The upcoming episodes will feature a new cast portraying the late queen and her family, with Imelda Staunton taking over the role of the monarch following Olivia Colman‘s turn in seasons 3 and 4. 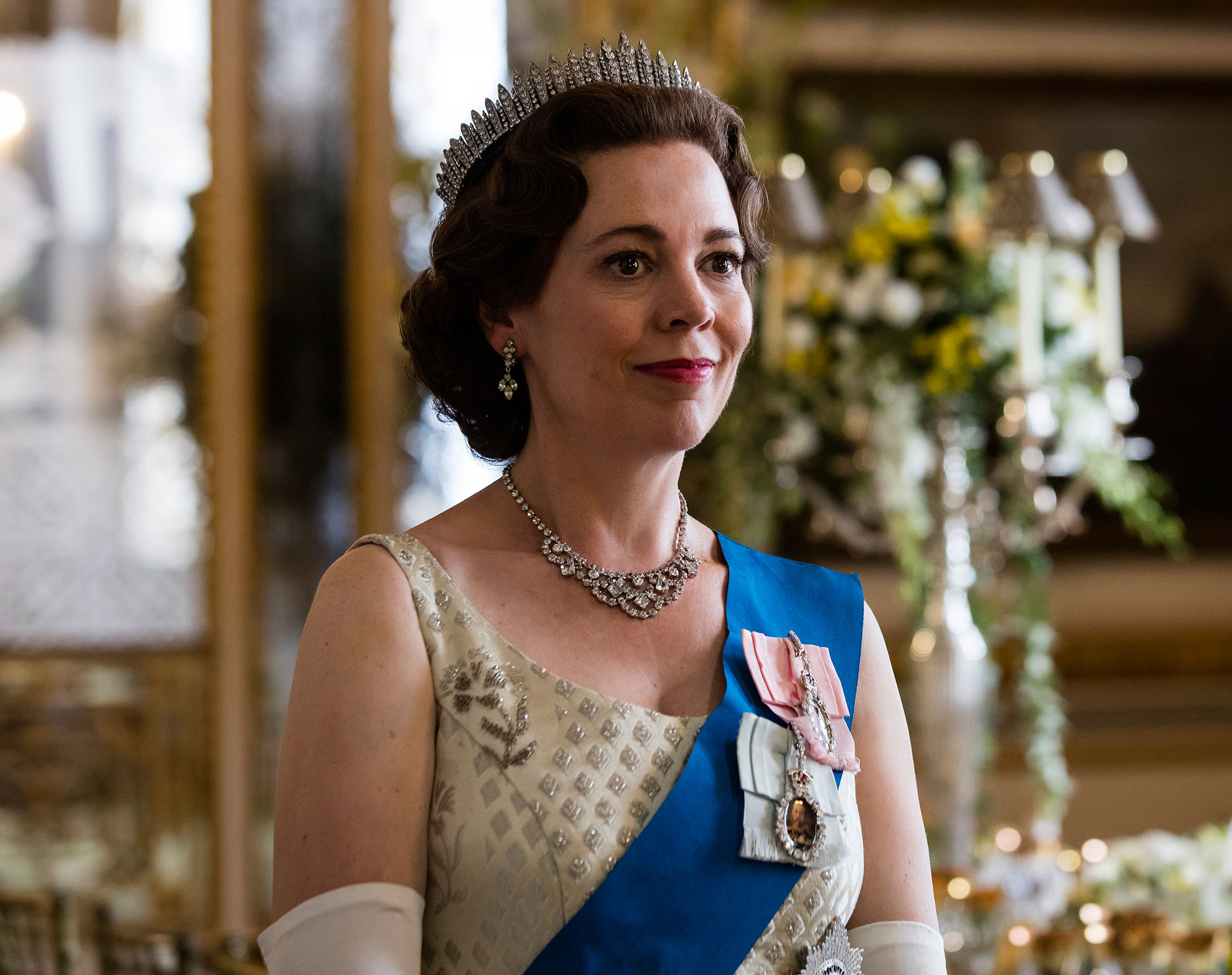 Buckingham Palace announced the news of Elizabeth’s death at age 96 on Thursday, hours after revealing that she had been placed under medical supervision. “The Queen died peacefully at Balmoral this afternoon,” read a statement. “The King and The Queen Consort will remain at Balmoral this evening and will return to London tomorrow.”

Prince Charles, who will succeed his mother on the throne, later shared his own tribute to the sovereign. “The death of my beloved mother, Her Majesty The Queen, is a moment of the greatest sadness for me and all members of my family,” the Prince of Wales, 73, began in a statement. “We mourn profoundly the passing of a cherished Sovereign and a much-loved Mother. I know her loss will be deeply felt throughout the country, the Realms and the Commonwealth, and by countless people around the world.”

He added: “During this period of mourning and change, my family and I will be comforted and sustained by our knowledge of respect and deep affection in which The Queen was so widely held.” 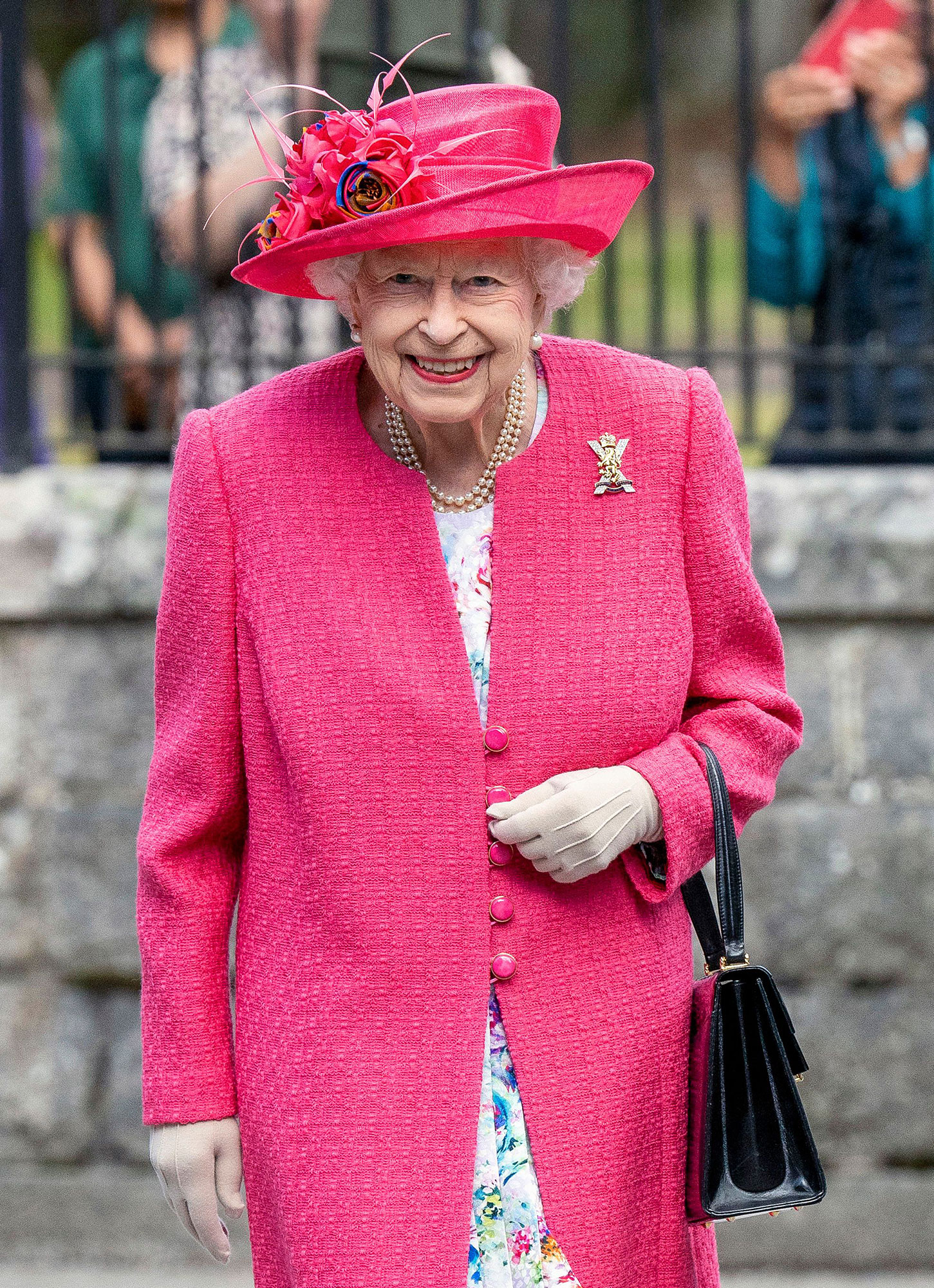 While The Crown has covered major events in the queen’s life since her 1952 accession to the throne, the series is not expected to include story lines that run through her death. Season 4, which premiered in 2020, ended in 1990 with the departure of Margaret Thatcher (Gillian Anderson) from the office of prime minister.

It’s not yet clear which years season 5 will encompass, but it seems likely that the new episodes will include the 1997 death of Princess Diana (Elizabeth Debicki), who was killed in a car crash in Paris.

Season 6, meanwhile, will feature older versions of Prince William and introduce Duchess Kate as a character. Earlier this month, Deadline confirmed that newcomers Rufus Kampa and Ed McVey will play the Duke of Cambridge, 40, as a teen and young adult, respectively, while Meg Bellamy will take on the role of the duchess, also 40.