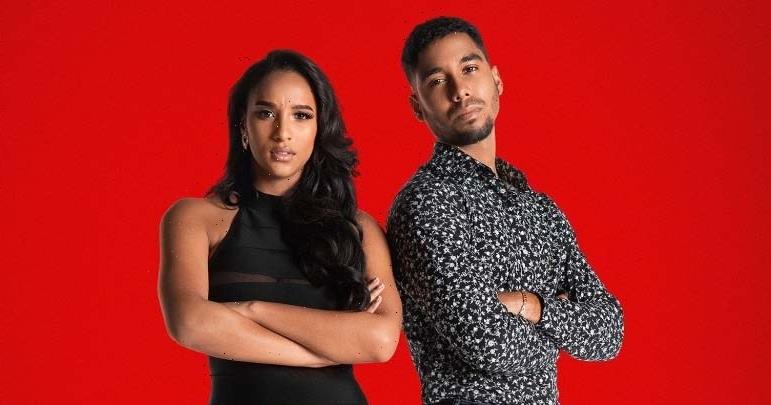 The tension keeps building on The Family Chantel. In Us Weekly’s exclusive look at the upcoming episode, Pedro Jimeno defends the authenticity of his marriage to Chantel Everett to her father, Thomas Everett, and sister Winter Everett.

In the sneak peek of the episode, which airs on Monday, August 29, the 30-year-old reality star is looking for Chantel, 31, but runs into her family instead. He’s subsequently prompted to defend his marriage to his now-estranged wife. 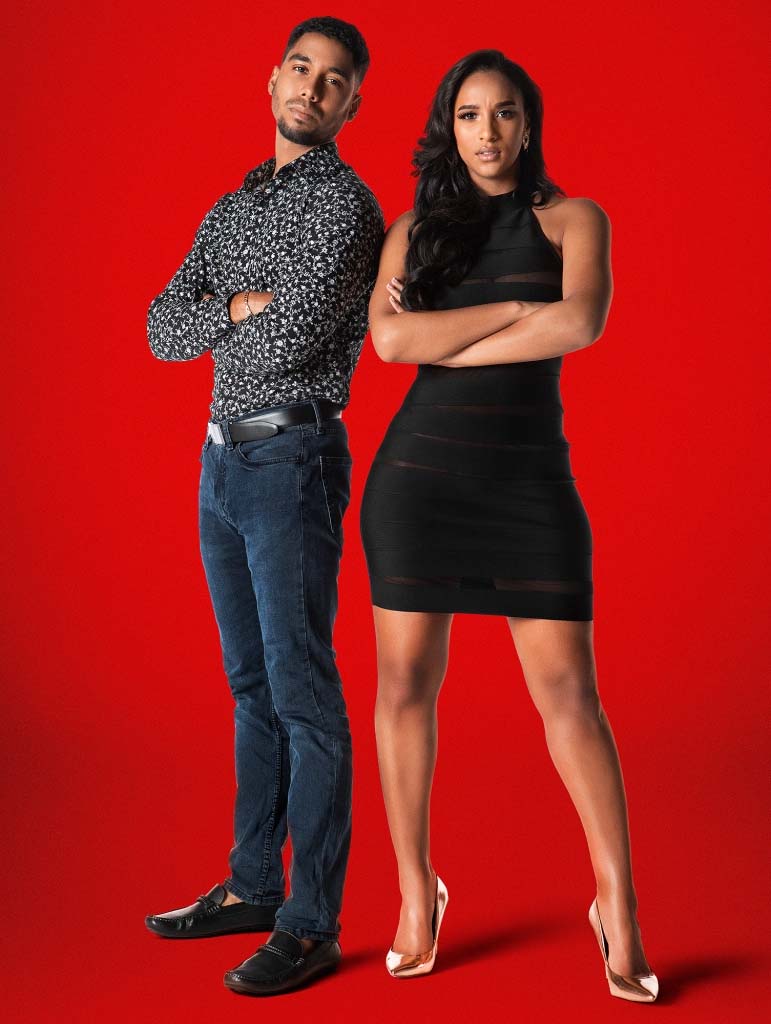 “You asked me for my daughter’s hand in marriage. I thought it was gonna be [like] you’re all gonna grow old together,” Thomas says to Pedro during the tense confrontation. “After four or five years, you all are growing apart. It seems like now it could be a marriage scam.”

Pedro then shoots back: “Let me tell you something, sir, if you believe it was a marriage scam, I could have [gotten] my citizenship three years ago … I don’t care about citizenship.”

Chantel’s sister, Winter, then steps in, noting how she notices people are potential scammers by how they “[distract] you from the truth.”

“The fact that he’s even mentioning, ‘Well I could have been a citizen by now if I wanted to’ … that makes me think, ‘Well, you’ve been thinking about this this whole time and that’s just a part of the scam,’” the TLC personality says during a confessional. “You know what the truth is? You don’t do it [like] right when you get citizenship you leave — you wait, OK? That’s suspicious.”

Pedro continues to deny that his relationship with RN was a “scam,” sharing that he did “the best” he could during their time together.

“You think that makes sense to me? To be a f–king immigration scam [after] six, seven years together?” the Dominican Republic native says during a confessional. “I can’t deal with it [anymore], the family tells me it’s always a scam, that my family is scamming, that I only want to take money from her. She takes money from me! What the hell?”

Fans were introduced to the pair on season 4 of 90 Day Fiancé after they met in Pedro’s home country and became secretly engaged. After relocating to the United States, the former couple showed their ups and downs on the spinoff series.

In July, Us confirmed the duo called it quits and subsequently filed for divorce. According to court documents obtained by Us, they initially separated in late April before Pedro petitioned for a divorce the following month, citing that their marriage had been “irretrievably broken.” Chantel later filed her own divorce papers.

Celebrity Splits of 2022: Stars Who Broke Up This Year

In addition to the court docs, the legal paperwork also showed that the estranged pair also have a mutual restraining order against each other.

Moreover, Pedro claimed that Chantel withdrew over $257,000 “from the Parties’ joint business account” and transferred it into an account in her and her sister’s name. In his petition, Pedro is requesting that the money be moved into an account that they both have access to and requires that any other money withdrawn from the account is used for household expenses.

“They know that she took the money, I believe they told her to take the money,” Pedro concludes his confessional in the clip ahead of Monday’s episode. “And in the end, I know that … family [takes] care of family.”

Tune in for The Family Chantel, Mondays on TLC at 8 p.m. EST.