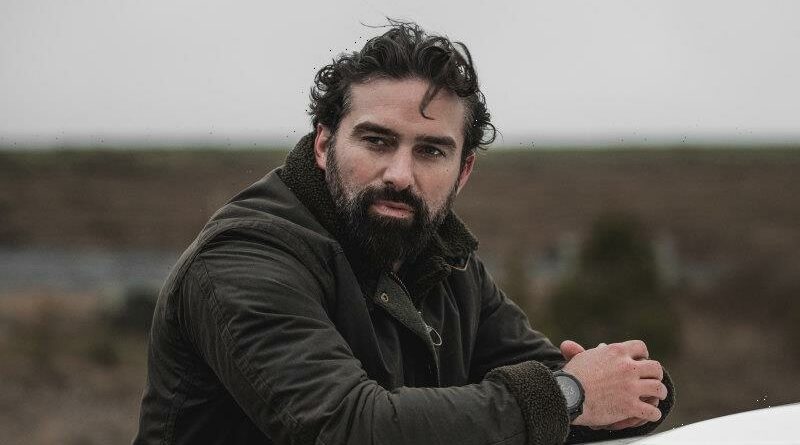 Ant Middleton discusses his upbringing, career and the women who have influenced him. 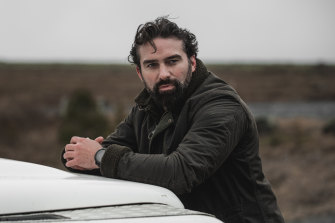 Ant Middleton: “I tell my children to be careful of the situations you put yourself in.”

I was five when my father, Peter Aaron, an IBM software engineer, died unexpectedly. The police came to our house in Portsmouth [England]. I tried to understand the situation, but it was so overwhelming that I couldn’t. Four weeks later I had a new, younger stepdad, Dean.

My three brothers and I were scared of Dean. I didn’t compute some of the things we witnessed with my mum, Diana, until I was older: “So, that’s why Mum had black eyes.” But among all that fear we had a good upbringing because Mum was a brilliant mother.

I grew apart from Mum once I joined the army at the age of 17, but we never fell out. When I advanced to 9 Parachute Squadron training, I visited my maternal grandmother, Sylvia, who I called Nan, on weekends.

She became like a mother to me, as my family had moved to France when I was nine. Nan cooked my favourite dinner of sausage, cabbage and mash. I could talk to her. She was a free spirit, always supportive, happy and positive.

“I reconnected with Mum in hospital during her last days. It was like being a child again, because the connection was so strong.”

Mum divorced my stepfather when I was 20. She went off and lived her life. You never had to worry about Mum – she was a strong, independent woman and you knew she’d be okay. Over the years, my door was always open to her. She’d stay for a couple of days, then leave in the middle of
the night. That was my mum.

She died of cancer in 2020, but I reconnected with her in hospital during her last days. I felt like a child again, because the connection was so strong. I’ve always loved my mum.

My first celebrity crush was Sandra Bullock. I thought she was hot. She is also a great actress.

I met my first wife, Hayley, at a club when I was visiting Nan in Portsmouth. After a year we got married and lived in married quarters at the barracks. She was really controlling and we argued. We thought having a baby would heal our relationship, but the birth of our son Oakley in 2001 made things worse. I left when he was three months old; I’d had enough. I gave her the house – I have always paid my way. I get on well with Hayley now.

My teenage girlfriend in France was called Emilie, and so is my wife. I started seeing Emilie in 2004, just before I began training to be a Royal Marines Commando. I’d vowed I’d never get married again, but Emilie and I married in 2006.

We have great communication, – which is hugely important. Emilie is the backbone of the family – she pushes me and loves to see me succeed.

After our third and fourth children were born, Emilie, who worked in marketing in London when we first met, said she’d like to stay at home. If she had wanted to work, I’d support her choice. Nowadays, people are like “typical alpha male”, but it works for us.

I spent four months in prison for the assault of two police officers outside a nightclub in 2013. I’ve explained this period to my daughters Shyla, 13, and Priseis, 5. They know I am a good man, that the situation was an alcohol-fuelled mistake. I tell my children to be careful of the situations you put yourself in.

I went to Mexico with Rebel Wilson in 2020 for my UK TV interview series Straight Talking and gained so much respect for her. She had no regrets about being overweight as it got her to where she was but she was forced into this “fat comedienne” box and wanted to move forward. She transformed her health and in the process gained self-love and psychological clarity.

Rebel comes across as this super-positive person, and she is. She’s also a lot more sensitive than she lets on. She is a strong woman who won’t stop until she gets what she wants. I love that.

This article appears in Sunday Life magazine within the Sun-Herald and the Sunday Age on sale May 30. To read more from Sunday Life, visit The Sydney Morning Herald and The Age.