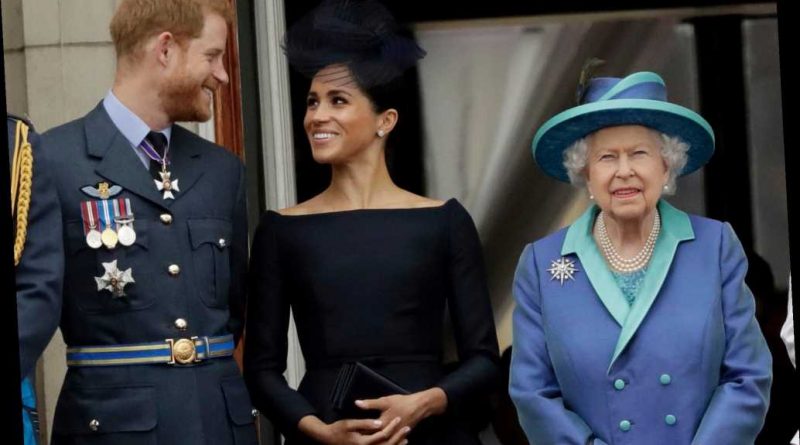 Buckingham Palace provided Meghan Markle with the Queen’s most senior staff to serve as her “mentors” before getting hitched to Prince Harry, according to a report, contradicting her claim that she didn’t receive help transitioning into the royal family.

“It is very disingenuous to make such a sweeping generalization,” a source told the Daily Mail. “There was a brilliant team of very experienced and loyal aides to help them. Sadly, she and Harry were willing to listen to no one. And that is the honest truth.”

In fact, Queen Elizabeth II enlisted her most trusted adviser, Samantha Cohen, to help Meghan prepare for her wedding and for royal life, sources told the British tabloid.

Cohen was also responsible for giving the former actress regular tutoring sessions on everything from royal etiquette to diplomatic protocol at Kensington Palace.

“The Queen gave her Sam, her most trusted, her safest set of hands,” the source told the Mail.

“Yet Meghan told Oprah Winfrey that while the Queen had personally been ‘wonderful,’ she hadn’t received any guidance on how to behave as a royal – leaving her forced to Google the national anthem,” the insider added. 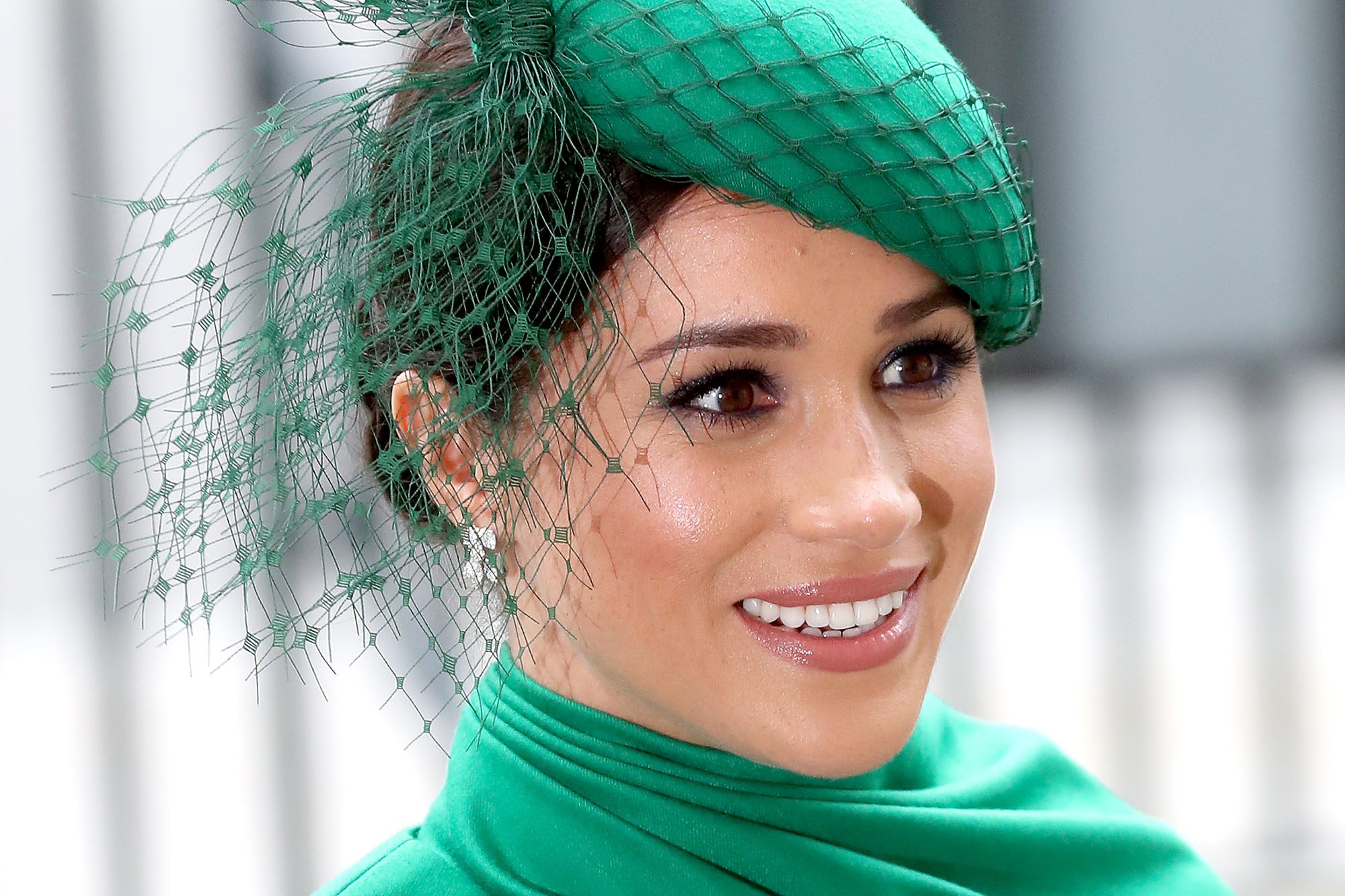 In the explosive interview that first aired on CBS Sunday night, Markle claimed she received no support leading up to her wedding, and even had to Google the British national anthem to blend in with the royal family.

“Unlike what you see in the movies, there’s no class on how to speak, how to cross your legs, how to be royal,” Markle told Winfrey. “There was none of that training that might exist for other members of the family. That was not something that was offered to me.”

Markle also revealed the Duchess of York, Sarah Ferguson and Prince Andrew’s ex-wife, taught her how to curtsy before meeting Her Majesty for the first time.

The Duchess of Sussex also made worldwide headlines when she alleged someone in the royal family expressed “concerns” to Harry about “how dark” their son Archie’s skin would be. Markle is biracial.

On Tuesday, the Queen released a statement saying, “The whole family is saddened to learn the full extent of how challenging the last few years have been for Harry and Meghan.”

“The issues raised, particularly that of race, are concerning. Whilst some recollections may vary, they are taken very seriously and will be addressed by the family privately,” the Queen added. “Harry, Meghan and Archie will always be much loved family members.”