Home » Lifestyle » The Queen's grandson is getting a divorce. Here are 5 other royal couples who called it quits.

1901: Queen Victoria forbade her granddaughter, Princess Victoria, from divorcing her husband. The couple only split after the monarch passed away. 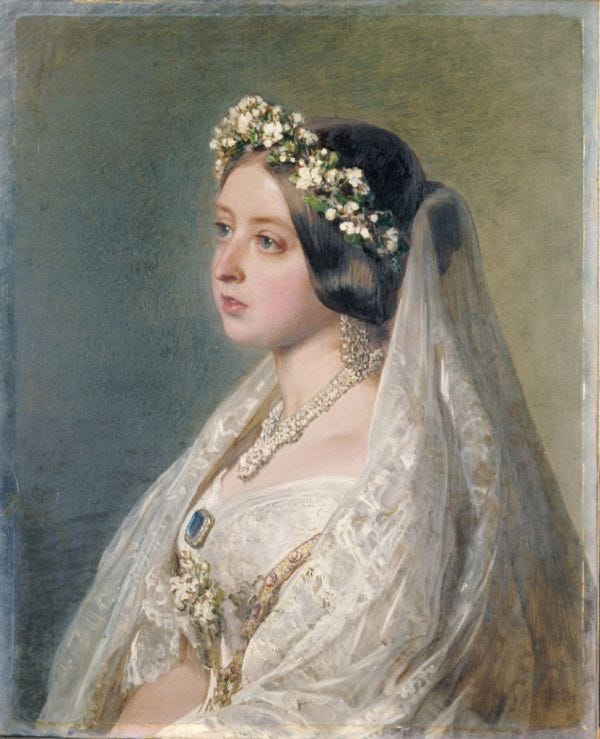 The marriage was arranged by Queen Victoria, who hadn't allowed her granddaughter to marry her first choice, Cyril Vladimirovich Romanov.

There were numerous issues with the marriage, according to History Extra. Not only was Victoria in love with another man, but Earnest's sexuality had apparently come under question.

Despite this, Queen Victoria did not allow the couple to divorce. They were finally able to separate after she passed away in 1901. 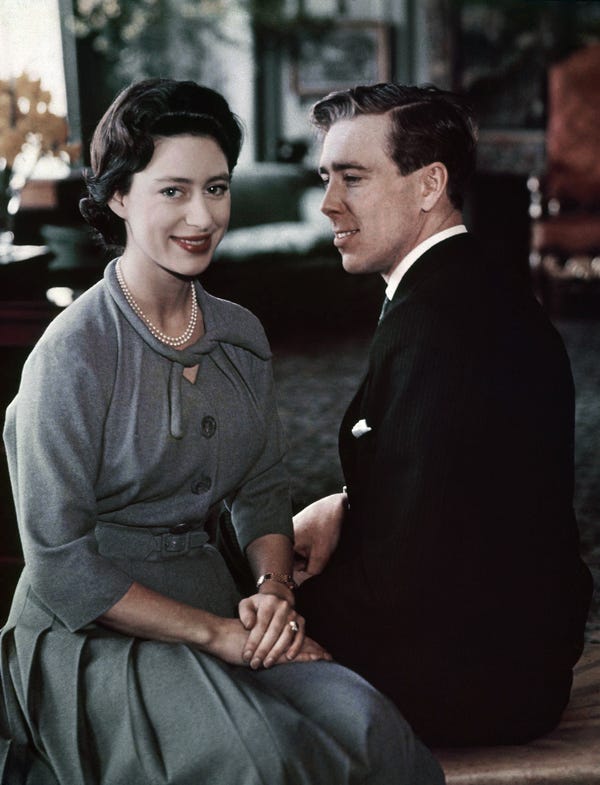 Like Princess Victoria before her, Margaret already had sights on another man years before marrying Antony Armstrong-Jones.

Margaret initially wanted to marry a divorcee, Peter Townsend, but it was thought that the Queen and the Church of England had put pressure on the royal to change her mind.

She made a statement in 1955, confirming that she would not marry Townsend.

Five years later, and she was married to Jones, and the couple's royal wedding was the first to be televised in the UK.

After 20 years of marriage, the couple announced they would separate after they both reportedly had affairs.

1992: Princess Anne and Mark Phillips' marriage crumbled after The Sun published letters the royal sent to another man. 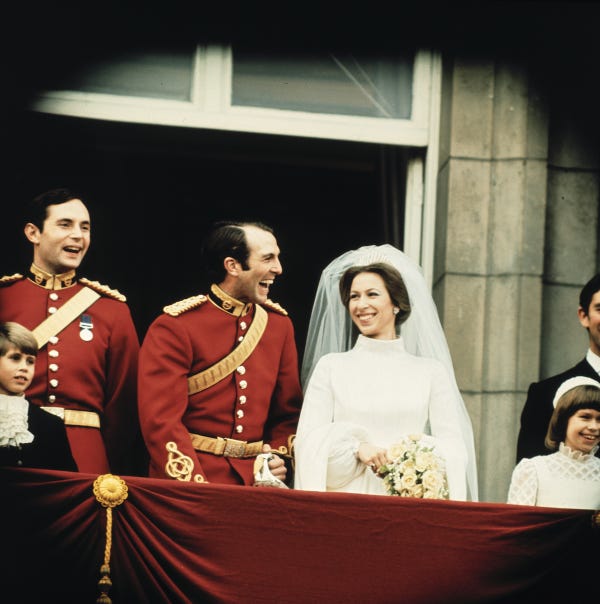 While it had been suggested that both Anne and Phillips has been unfaithful in the marriage, there was no detail of this until The Sun published private letters exchanged between the princess and Sir Timothy Laurence, one of the Queen's employees.

"Buckingham Palace has confirmed that one of the queen's equerries, Comdr. Timothy Laurence, 34, has written four intimate letters to Anne," People wrote in 1989, as cited by Harper's Bazaar.

The divorce was finalized in 1992, and Anne went on to marry Laurence months later.

1996: Princess Diana famously spoke on Panorama about the breakdown of her marriage to Prince Charles, saying "there were three of us in this marriage." 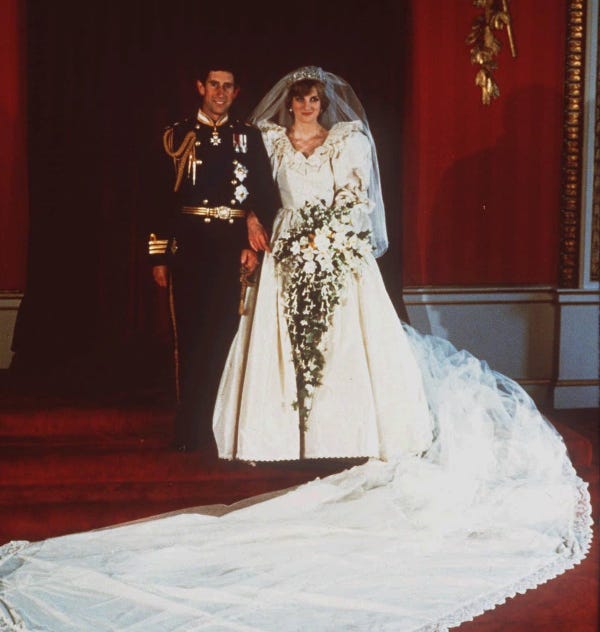 When asked if she thought Camilla Parker-Bowles was a factor in her separation from Charles, Diana said in the 1995 interview: "Well, there were three of us in this marriage, so it was a bit crowded."

The couple finally divorced, upon request from the Queen, in 1996.

Prince Charles went on to marry Camilla in 2006, though she had also previously been married. She and her former husband, Andrew Parker Bowles, divorced in 1995.

1996: Although Prince Andrew and Sarah Ferguson divorced 24 years ago, they remain close friends to this day. 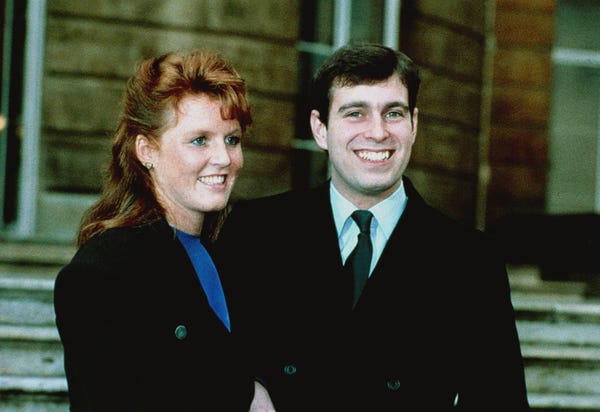 The couple have maintained a family unit with their daughters, Princesses Eugenie and Beatrice.

Ferguson even spoke out in Andrew's defense last year, following his connection to the convicted sex offender Jeffrey Epstein.

"Andrew is a true and real gentleman and is stoically steadfast to not only his duty but also his kindness and goodness of always seeing the best in people," she wrote on Instagram.

"I am deeply supportive and proud of this giant of a principled man, that dares to put his shoulder to the wind and stands firm with his sense of honour and truth."

2020: Peter Phillips and Autumn Kelly have become the latest royal couple to call it quits. 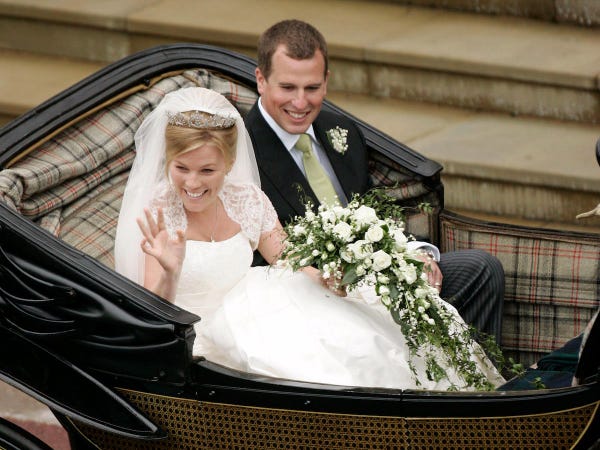 The couple separated last year, however only confirmed the split this week after the British press broke the news.

A spokesperson for the couple denied rumors that Kelly could return to her native country, Canada, with the statement: "Both Peter and Autumn will remain in Gloucestershire to bring up their two children where they have been settled for a number of years."