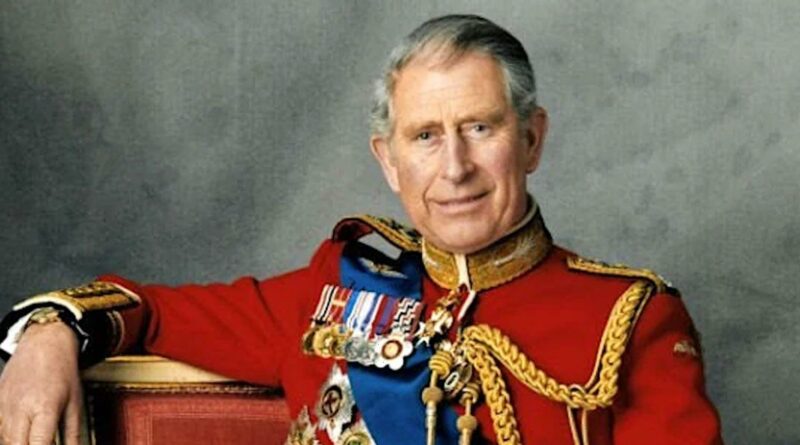 On September 8, 2022, King Charles III was formally enthroned as the next head of state for the United Kingdom and the Commonwealth of Nations. After his mother, Queen Elizabeth II, passed away, the 74-year-old heir to the throne was given the position by right of succession.

In the years of his life that preceded his accession to the throne, Charles was a member of the Royal Air Force (RAF) as well as the Royal Navy. After finishing his military obligation in 1976, he pursued a variety of interests outside of the military. The environment, environmentally friendly farming practices, and the historic preservation of buildings were some of the topics that most interested him.

Throughout the years, members of the British Royal Family have owned and driven automobiles manufactured by every major British marque. King Charles has not been an exception, and he has had the pleasure of enjoying several quite desirable models. Let’s take a peek inside King Charles III’s luxurious car collection.

The breathtakingly gorgeous DB6 Volante that King Charles owns is undoubtedly one of the most famous automobiles in his collection. Since 1970, Charles has been the proud owner of the sports car, which flaunts a stunning “Seychelles Blue” paint job. The wedding of Prince William and Kate Middleton in 2011 was one of the most memorable occasions in which the automobile was seen. Since King Charles is so concerned about the environment, he had the car modified so that it can operate on bioethanol instead of gasoline.

A post shared by Martin in an Aston (@martinmg6)

RELATED: Top G Car Collection: A Peek At The Most Expensive Cars In Andrew Tate’s Garage

For a very long time, King Charles has been an outspoken supporter of environmental protection. The decision to move to electric vehicles made a lot of sense for him to make in light of his environmental credentials. The E-Tron was the first all-electric vehicle that Audi produced in mass production. The vehicle is propelled by a pair of electric motors and is capable of generating 402 horsepower. With an estimated range of 226 miles from the EPA, the E-Tron would have been a valuable asset to his fleet of vehicles.

The magnificent V8 Vantage Volante that now belongs to King Charles was a gift from the Emir of Bahrain. Under the hood of this vehicle was a 5.3-liter V8 engine, which was responsible for its impressive performance. Since there was such a high demand for his Vantage V8, Aston Martin manufactured and marketed an additional 20 units with the same “Prince of Wales” or “PoW” specification. The automobiles had a design that was subtle, but they kept the model’s performance capabilities.

The A8, the brand’s flagship luxury automobile, is another Audi model owned by the monarch. Many members of the British royal family have used Audi vehicles over the years due to hefty discounts. The new king utilized a D4 of the third generation, manufactured between 2010 and 2017. The vehicle was the first Audi produced with “Pre Sense” collision avoidance technology. This would have offered certainty while he was being transported between engagements. The A8 would have given relief with amenities such as a 1,400-watt Bang & Olufsen sound system and incredibly comfy rear seats.

The Virage Volante was the third drop-top model of Aston that King Charles utilized; he leased it from 1994 to 2007. The automobile was quick, with a top speed of 175 mph thanks to the enhanced 6.3-liter V8 engine it was equipped with. The base model comes equipped with a V8 with 5.2 liters of displacement. It was rumored that it included a unique storage space in the console in the middle of the vehicle. This area was utilized for the storage of sugar cubes, which were prepared to be given to King Charles’ polo ponies.

As evidence that King Charles is a pretty unassuming individual, he has owned a number of A6 Allroads. The adaptable station wagon was chosen as a personal car, and he and his wife Camilla have driven the model for years. When not doing formal obligations, Charles enjoys escaping to the country. The Allroad blends luxury, sophistication, and off-road capability, enabling him to simply navigate his estates. There were several engine options available, with the 3.0-liter twin-turbo V6 being the most popular. In only 5.6 seconds, the vehicle could accelerate from 0 to 60 mph, while its top speed was capped at 155 mph.

The car, which was based on the Arnage and was created by Bentley as a one-off, was employed by the late monarch for a period of twenty years. Built to commemorate the first half-century of Queen Elizabeth II‘s reign, the car included a “panoramic glasshouse” that allowed onlookers to get a view of Her Majesty. After her passing in the latter part of 2022, King Charles not only became the new owner of Bentley but also inherited the position of head of state. Two of these were manufactured, each powered by a 6.75-liter V8 engine that had a pair of turbochargers.

READ NEXT: Quavo’s Garage: A Peek Inside The Massive Car Collection Of Quavious Keyate Marshall