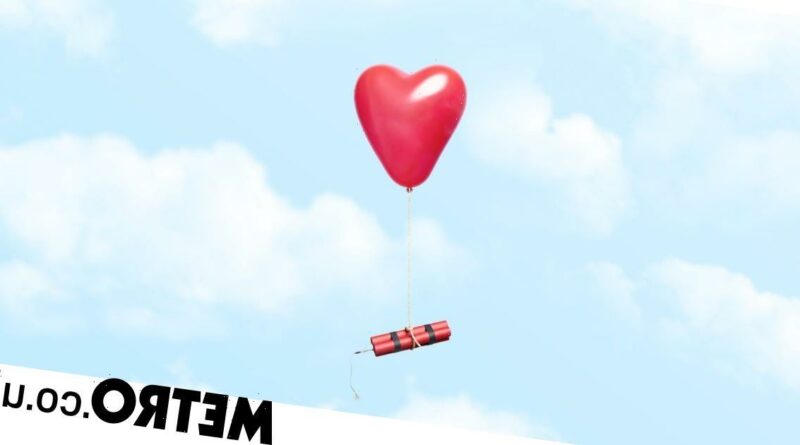 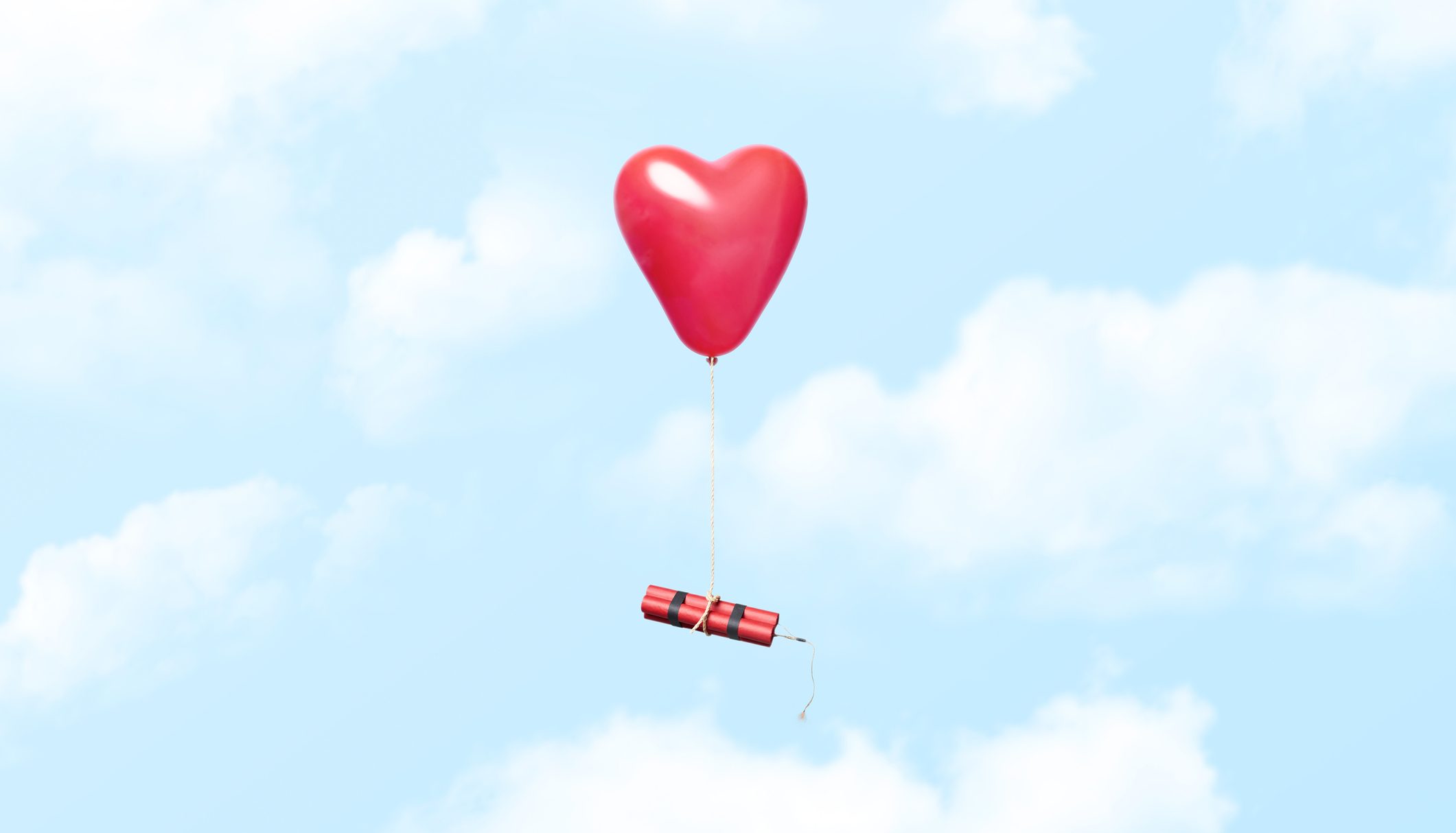 It’s a surefire way to mess up a perfectly good relationship.

While #StayToxic trends on TikTok, those after a healthy relationship should probably avoid the S-test – and if you haven’t heard of it, that’s definitely a good thing.

Dating expert for Match, Hayley Quinn, says: ‘The phrase “s-test” was originally coined by the notorious heterosexual pick up artist industry to describe women behaving in a way that was deliberately difficult, to challenge a guy’s masculinity to see if he is “strong” enough to handle her.

‘The idea being that if a man is cool, calm and collected in the face of unreasonable, or downright, ugly behaviour, a woman could “trust” being vulnerable with him.’

The term ‘pick up artist industry’ should be enough to send alarm bells ringing. But unfortunately, the term is doing the rounds again.

When looking at why it’s toxic, Hayley says: ‘Where do we start?’

She explains: ‘First of all the “s-test” relies on some seriously heteronormative stereotypes – there’s not a lot of space for women to be anything other than irrational, and for men to prove their strength.

‘It also assumes that relationships are built around conflict and challenge, when really the hallmark of a great relationship should be ease and harmony.

‘Finally, it’s never okay to deliberately manipulate or be unkind to someone.’

The idea that men should stay cool under difficult circumstances is extremely harmful when looking at male mental health too, and reinforces patriarchal ideas that men can’t and shouldn’t display a range of healthy emotions.

So why do people try this?

Hayley says: ‘Being open to a relationship requires us to be vulnerable, and that can be a scary place.

‘If there was a test that you could do early on to figure out if someone can handle you at your worst, that might seem appealing, however this doesn’t create the right foundation for a healthy relationship.

‘In dating you will also want to avoid self talk that involves you creating a belief that most people won’t accept you.

‘Instead of needing to test someone out of insecurity that they might leave, can you develop your self esteem to the point where this isn’t such a big fear for you?’

The answer, as always, is in self-worth – Hayley says you need to act from a place of feeling confident in you, rather than testing others around you.

Don’t try this one at home.

How should you react if you feel this is being done to you?

Hayley advises that rather than react or think about how to ‘fix’ things, ask yourself if this kind of behaviour meets your standards for a relationship.

‘Finally, don’t fight fire with fire, take the high road, politely extricate yourself from that date, and think carefully about whether this is someone you want to keep investing into a relationship with,’ she adds.