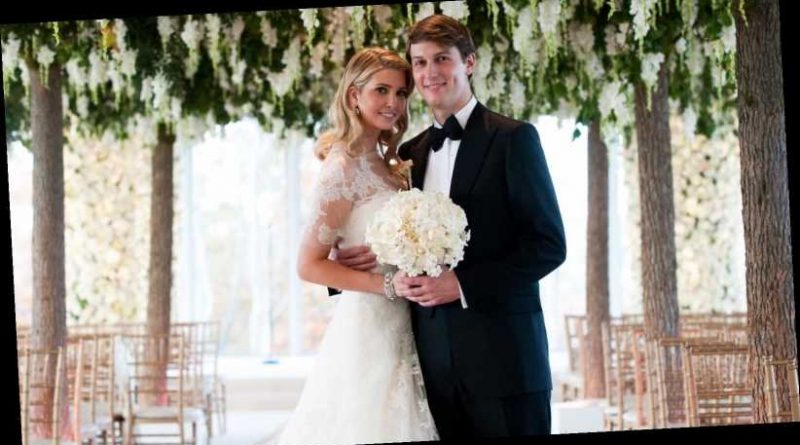 Jared Kushner is a perplexing figure to many people. As reported in The Atlantic, the soft-spoken, mild-mannered Jewish boy from Livingston, New Jersey, who married Ivanka Trump, became one of the more prominent and influential figures of the Trump administration.

It takes a certain kind of person to marry into the Trump family, and Jared seems to be just that. Jared is the son of real estate developer Charles Kushner, who established Kushner Companies in the mid 1980s and became a major name in New York and New Jersey real estate (per Chicago Tribune). It sounds like a match made in heaven for the eldest daughter of the Trump family, a real estate dynasty in their own right.

The Kushners are also no strangers to family scandal. Jared’s father made headlines in 2003 for a salacious crime that former New Jersey Governor Chris Christie, who was a U.S. Attorney at the time, called “one of the most loathsome, disgusting crimes that I prosecuted (via Business Insider).” Charles Kushner wound up pleading guilty to tax fraud and witness tampering, among other charges, and spent 14 months in prison.

With family scandal and a privileged upbringing in common, it’s no wonder Jared and Ivanka gravitated toward one another.

We know that Jared Kushner didn’t need to marry a Trump to live the high life. Kushner’s childhood was one of private schools, vacation homes, lavish parties, and exposure to celebrities of politics and sports (per The New Yorker).

A 2020 profile of Kushner by The New Yorker sheds a light on just how advantaged his upbringing was, describing the young Kushner’s bar mitzvah as an opulent black-tie affair held in a mid-town Manhattan hotel. There were hundreds of high-profile guests at the 13-year-old’s coming-of-age ceremony, including football players from the New York Giants.

NFL players at a bar mitzvah may seem like a bizarre world to enter into at 13, but Jared did just that … and has never looked back.