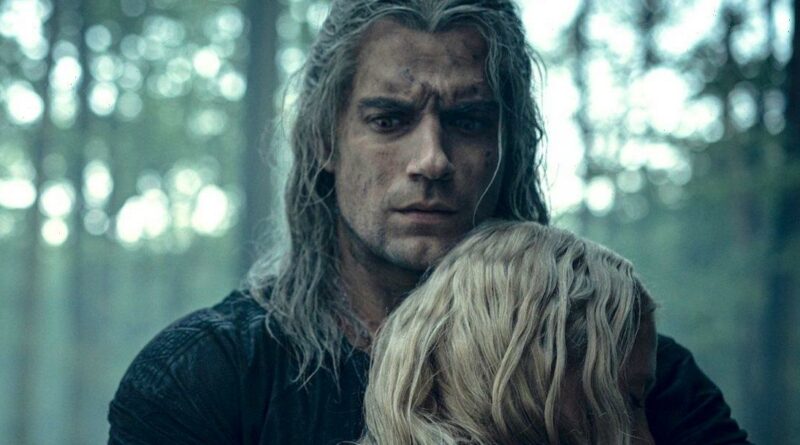 The Witcher is based on Andrzej Sapkowski’s 1990s book series, The Witcher Saga. Season 2 of the Netflix series follows the events of a few of the Polish author’s books and short stories, including Blood of Elves and Sword of Destiny.

Luckily, the show is coming back for another season. And in a recent interview, showrunner Lauren Schmidt Hissrich revealed which novels will inspire The Witcher Season 3.

While Netflix’s The Witcher is based on Sapkowski’s books, it doesn’t follow the source material to a tee. Seasons 1 and 2 meshed together storylines from different books and short stories. And according to Hissrich, season 3 will do the same.

“I’m not in a rush to get through these stories,” the showrunner told Collider. “We approximately do a book a season, but we also make sure that the stories from that book are best in that season of our television show. So sometimes we move those chess pieces around a little bit.”

Hissrich also teased that the third season will include a significant event from Blood of Elves that wasn’t covered in Season 2.

“There’s a big story from Blood of Elves that we’re gonna do in Season 3,” she noted. “There was a short story that we couldn’t fit in Season 1, so we put it in Season 2. We try to be pretty flexible with that.”

Season 3 of ‘The Witcher’ will also cover ‘Time of Contempt’

The Witcher Season 3 will include events from Blood of Elves. But in a recent chat with Screen Rant, Hissrich revealed that the new installment will also cover stories from Sapkowski’s second novel, Time of Contempt.

“We always go back to the books as our main source,” she explained. “We also knew though that Blood of Elves, which season two covers, were going to be a particularly difficult book to adapt from the very beginning.”

“It’s a book where there are a lot of beautiful character moments and things happen, but there’s not a lot of forward-moving plot,” Hissrich continued. “It’s more about setting the table for the third book, the Time of Contempt, the third season as well.”

The showrunner noted that the Netflix series does take liberties with the source material.  But she said she makes it a point to stay true to the author’s vision.

“We knew that we would have to inject some new stories there,” Hissrich added. “We always try to make sure that our stories match the tone that’s what Andrzej Sapkowski intended though. That’s our most important thing and that’s the thing that he asked me to do at the very beginning, which is to represent the spirit of the work more than the actual page to page itself.”

When will the Netflix series return for season 3?

After the thrilling season 2 finale, fans can’t wait to dive into the third season of The Witcher. Unfortunately, as of now, Netflix hasn’t announced a premiere date.

If the show begins production in early 2022, there’s a good chance season 3 will premiere in the following fall or winter. Until then, fans can enjoy the new prequel series, The Witcher: Blood Origin, which is expected to hit Netflix soon.