Home » Lifestyle » These are the 40 things you should do before you turn 40, according to Brits 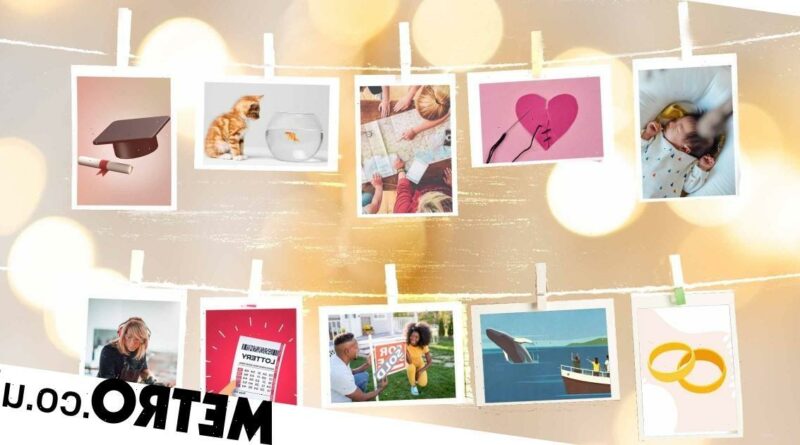 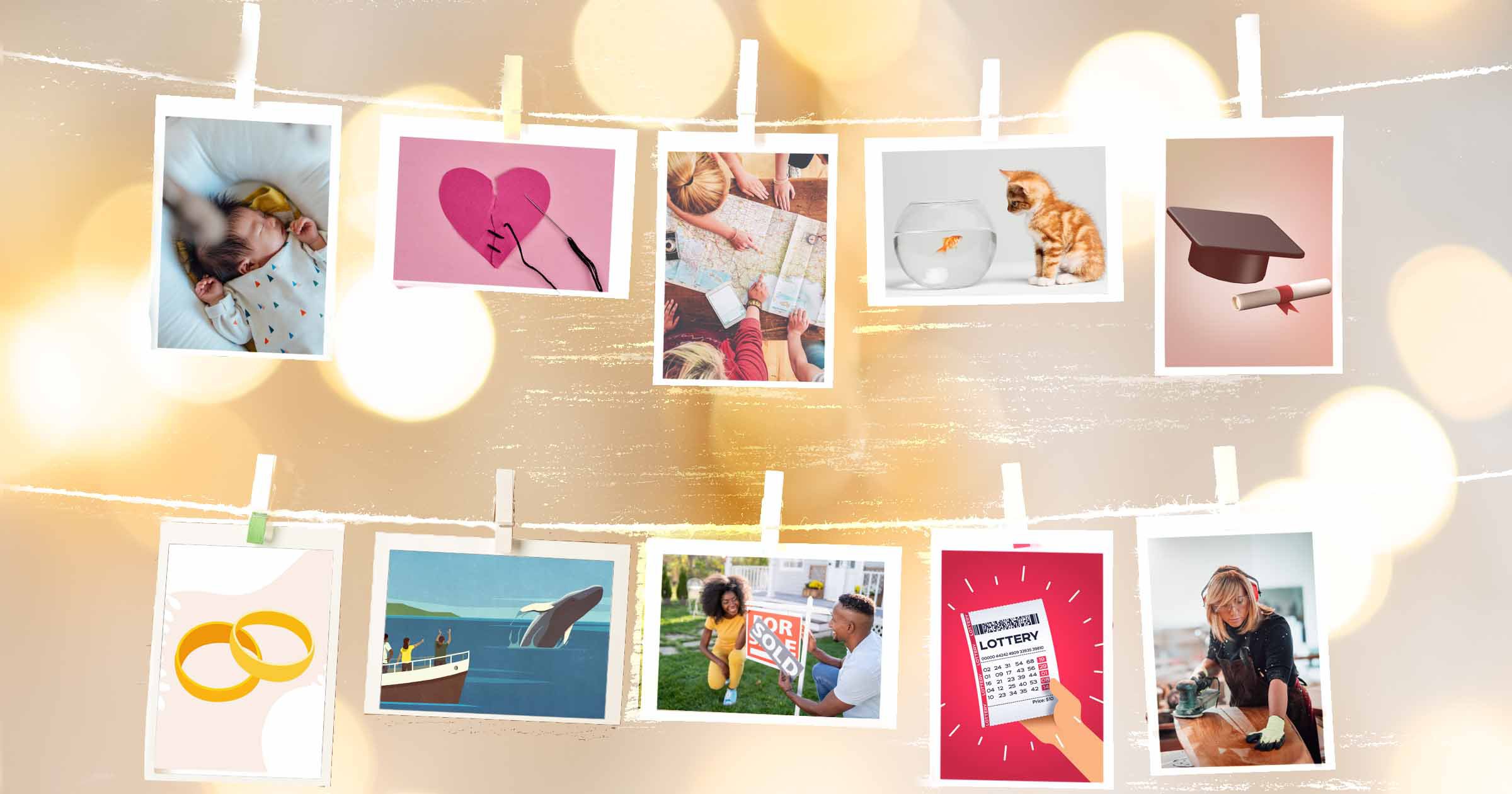 Just take a look at this list of 40 things we’re supposed to have done before we hit 40 – and feel increasingly rubbish as you realise how few of them you’ve ticked off.

The to-do list comes from a poll of 2,000 adults by Lottoland.co.uk, which found that Brits have some interesting ideas about milestones we all should have reached by midlife.

Along with the tasks you might expect – falling in love, going skinny dipping, buying a house – the poll’s respondents reckon you need to have been on a cruise, gone whale watching, and got sacked from a job.

Don’t stress too much if you haven’t done all 40, though – it’s never too late to tick off your bucket list.

Plus, it’s worth considering that some of the items on the rankings aren’t for everyone… thrifty types, for example, won’t be too bothered about flying first class.

And really, does everyone need to write a book? We think not.

The 40 things you should have done by the time you turn 40, according to the poll:

‘Once we reach 40, there is so much left of life to achieve the goals and milestones we want to hit. So it’s nothing to worry about if there’s still plenty left on your to-do list.

‘It’s interesting to see what people believe “should” have been achieved by that age though, as what’s right for one person may not suit another.’