There are apparently nine kinds of orgasms a woman can have, says psychologist John Gray, author of the classic self-help book “Men are from Mars, Women are from Venus.”

In a new podcast interview with Bulletproof Radio host Dave Asprey, the relationship guru spilled the climax beans about a Taoist practice he says will jumpstart the way male/female couples have sex.

“I think we all need sex education,” Gray, 68, said to the “bio-hacking” podcast host.

During this step-by-step process, men shouldn’t ejaculate at all, Gray says, which he explains on the show in great detail. The method is one he learned with Maharishi Mahesh Yogi. For nine years, Gray was celibate to better his 16-hour-a-day meditations. “[It] gives you energy,” he told Asprey, 46.

As each area Gray describes is stimulated, the woman will have an orgasm, he says. Each one warms up the body for the next step, apparently leading to a blissful experience.

Here’s his roadmap to sexual satisfaction.

Start by syncing your breathing together, like you would in a yoga class. Soon, you won’t need to think about maintaining that rhythm. “It’s taking on by itself, it’s that ‘hahhh, hahhh,’ ” he said. “That’s the first orgasm. You allow that to happen, and you let yourself go into the pleasure of the automatic breath.”

Once you’re breathing together — you’ll be in a “trance state,” he said — embrace with a hug.

Next, have a hefty makeout. Because of the breathing you just did, “there’ll be more salivation,” said Gray. He explains that an “orgasm” can happen as the kiss heats up, and your tongues are “penetrating” each other’s mouths.

“Now we’re moving down to the whole body. Very systematic, you have to have a sense of structure,” said Gray. Kiss her down the neck, behind the ears, beneath the armpits — everywhere. Get her joints loose and have fun.

Once she’s properly aroused you can head down south, says Gray. Make sure to stimulate the surrounding areas before focusing in, he suggests.

“You always want to tease. You go up to that area, circling that area, lots of circling,” said Gray.

In this move, the man should stimulate the entryway of his partner’s vagina with his genitalia, said Gray.

Next, go a little bit deeper, until you find her G-spot. Gray says it will “pop up” once your partner is aroused, and will feel like the size of a quarter.

“The idea for men is starting little, then going a little deeper, then deeper, for quite a while,” said Gray.

About an inch after the G-spot is something calls the “E-spot,” though he doesn’t know where the name comes from. He claims that it can’t respond to pleasure until the G-spot has spurred an orgasm. “Don’t go all the way in. It’ll feel like you’re almost all the way in.” Continue until she has “an orgasm or two.”

The C-spot is the cervix, at the end of the vagina. “Generally speaking,” said Gray, most men aren’t endowed enough to reach that point.

However, with enough stimulation and at certain times in a woman’s cycle, the cervix can provide pleasure: “Every touch is like sparks,” he said.

Gray says the woman will be highly “orgasmic” at this point, and respond to the slightest of movement, including a push-and-pull pulse. “I’ve done it many times, you push in and her body goes ‘pew pew pew pew pew,’ ” he said. 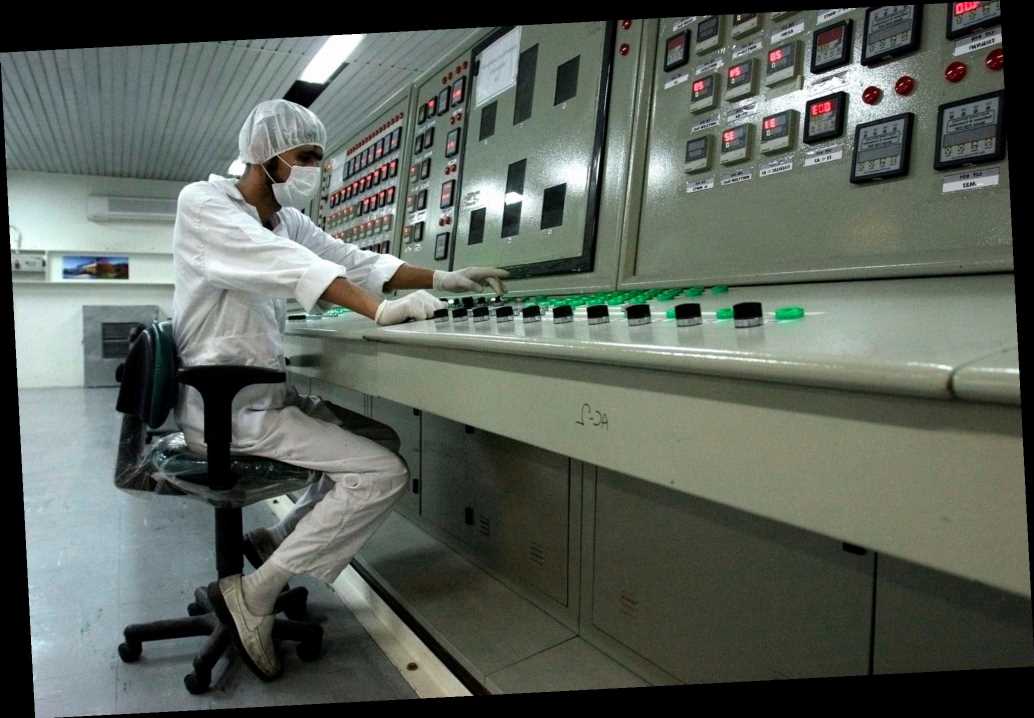