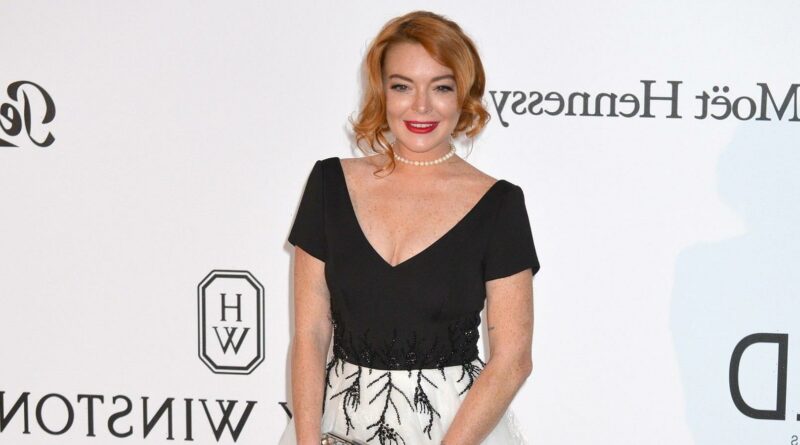 Celebrities are just as at risk of debt and bankruptcy as the rest of us. Maybe even more so, when earning more money than one knows what to do with causes over the top spending and lavish lifestyles. However, despite owing millions in credit card debt, the IRS in back taxes or making bad investments, many of our favorite stars continue to buy the best of the best.

Surprisingly, even though the debt is rising, it’s not uncommon to find the celebrities continuing those lavish vacations, buying jewelry, large estates and driving those fancy cars around town.

Here are some of the celebrities that are deep in debt, yet still living at the top of their game.

The singer/songwriter filed Chapter 7 in 1998 to get out of her contract with LaFace/Arista Records and she was $5 million in debt. In 2010, Braxton filed bankruptcy a second time, more than $50 million in debt. According to Celebrity Net Worth, she owned money to a wide range of creditors and spent $2.5 million on makeup, clothing and hair alone in less than two years. The Un-Break My Heart singer continues to buy and sell multi-million-dollar homes and vacations around the world.

The Walk on By singer rose to fame in the 1960’s and 70’s but in 2013, claimed to owe more than $10 million in back taxes. Warwick was left with $1,000 in cash and belongings worth $1,500. She filed Chapter 7 according to AfroTech, but things didn’t improve. In 2007, the star appeared on the list of Top 250 Delinquent Taxpayers, citing a debt of more than $2.7 million. In an effort to begin building funds again, Warwick is traveling the world, wearing fashionable gowns on tour and recently won an award for her documentary, Don’t Make Me Over.

She launched her career, quickly becoming one of America’s sweethearts with hits like Mean Girls and Freaky Friday, earning more than $27 million from movies alone. However, Lohan led an expensive lifestyle, partying and facing legal issues, which led her to lose her millions quickly. According to Plunged in Debt, in 2012, the IRS seized the actresses bank accounts to take back the more than $200,000 she owed. That hasn’t stopped Lohan from continuing to spend money. In 2018, she opened a resort on the Greek Island Mykonos and a second location in Ialysos Beach, Rhodes but the Mykonos location closed one year later.

The youngest of the Baldwin brothers has had a successful Hollywood career, including hits like The Unusual Suspects and Born on the Fourth of July. In 2009, the actor owned so much money to the IRS, he actually served five years’ probation for failure to pay his taxes three years in a row. In addition, the star’s home was foreclosed on in 2017 after not paying his mortgage for six years. Baldwin is still living in New York and traveling extensively while working on his ministries, after becoming a born-again Evangelical.

Perhaps, one of the most famous in-debt celebrities is the heavyweight champion boxer of the late 1980’s. At his peak, the boxer was worth nearly $300 million but that all changed in 2003, when a lifestyle of lavish living caused Tyson to file bankruptcy with $23 million in debt. Famous for purchasing $70,000 Bengal tigers and rare cars for his collection, the star’s bank account quickly dwindled. According to CNN, over the past 20 years, Tyson has lived in Las Vegas and is now mentoring young boxers and performing at the MGM, Las Vegas.

He was famous for his rap career and unusual style, but over the years, Stanley Kirk Burrell (MC Hammer) became known for is struggle with finances as well. At the top of his career in the 1990’s, his fortune topped over $70 million however, the famous rapper accumulated more than $10 million in debt, filing bankruptcy in 1996. Today, Hammer spends 12 hours per day consulting for multiple tech companies and lives in California with his wife of 25 years and five children.

The actor and producer was making more than $1 million per episode when he starred on the comedy Two and a Half Men. After years of personal drama, run-ins with the law and paying more than $110,000 per month in child support to his two ex-wives, Sheen reported a net worth of less than $10 million which he considered a “dire financial crisis”. He owed $5 million in unpaid taxes and was at least $12 million in additional debt. Even though the Wall Street star found himself working just to pay the bills, he’s still living in his Mulholland Estates Mansion and spends hundreds of thousands in parties, clothing and traveling.

READ NEXT: Britney Spears’ Dad Ordered To Answer Questions About Her Money In Deposition