Just weeks after introducing fans to her new rescue dog, Mylo, Olympian Aly Raisman spent the weekend having a puppy play date with her new furry friend and Chris Evans. The Captain America star linked up his dog Dodger, who is also a rescue, with the four-month-old friend — and based on the footage of their pup date, they had the best time. Fans are loving these videos of Chris Evans and Aly Raisman’s dog play date, which show the pups and their humans bonding.

On Nov. 15, Raisman decided to brighten her fans’ Sunday by sharing some videos of the play date on Twitter. In one ’30-second video, which she simply captioned "Dodger & Mylo play date" with a white heart emoji, the two rescues can be seen roughhousing while Evans reminds Dodger to be "Gentle, gentle" when frolicking with his much smaller companion. "Dodger looks huge compared to him," Raisman remarks, to which Evans replies, "That’s because he is." He also commented on how well the two pups were bonding, adding, "You got a new buddy?"

In a second video, which Raisman captioned "Best buds," viewers get a heartwarming view of the Knives Out actor cradling the little puppy and wearing what appears to be the infamous white cable knit sweater from Knives Out. As "St. Elmo’s Fire" plays in the background, Evans kisses the pup and turns to face the camera when Raisman calls out "Mylo!"

The actor also shared videos from the get together on his Instagram Stories, writing, "Dodger had a very energetic play date" alongside a video of the pups playing. Alongside the video of him cuddling Mylo, he joked, "Too bad his charm didn’t work on me."

While it’s anyone’s guess how long the Massachusetts natives have been friends or if this is the first time Mylo met Dodger, the Captain America star’s pup has been a frequent guest on his social media accounts. In fact, Evans admitted that he’d finally gotten Instagram to post photos of his four-legged companion.

"I guess I caved," Evans said during a May interview on The Tonight Show Starring Jimmy Fallon. "I feel like such an old man. I’m so late to the party. You know what it is? I had too many good pictures of my dog. I was like, they’re being wasted in my phone. I need to put these somewhere." 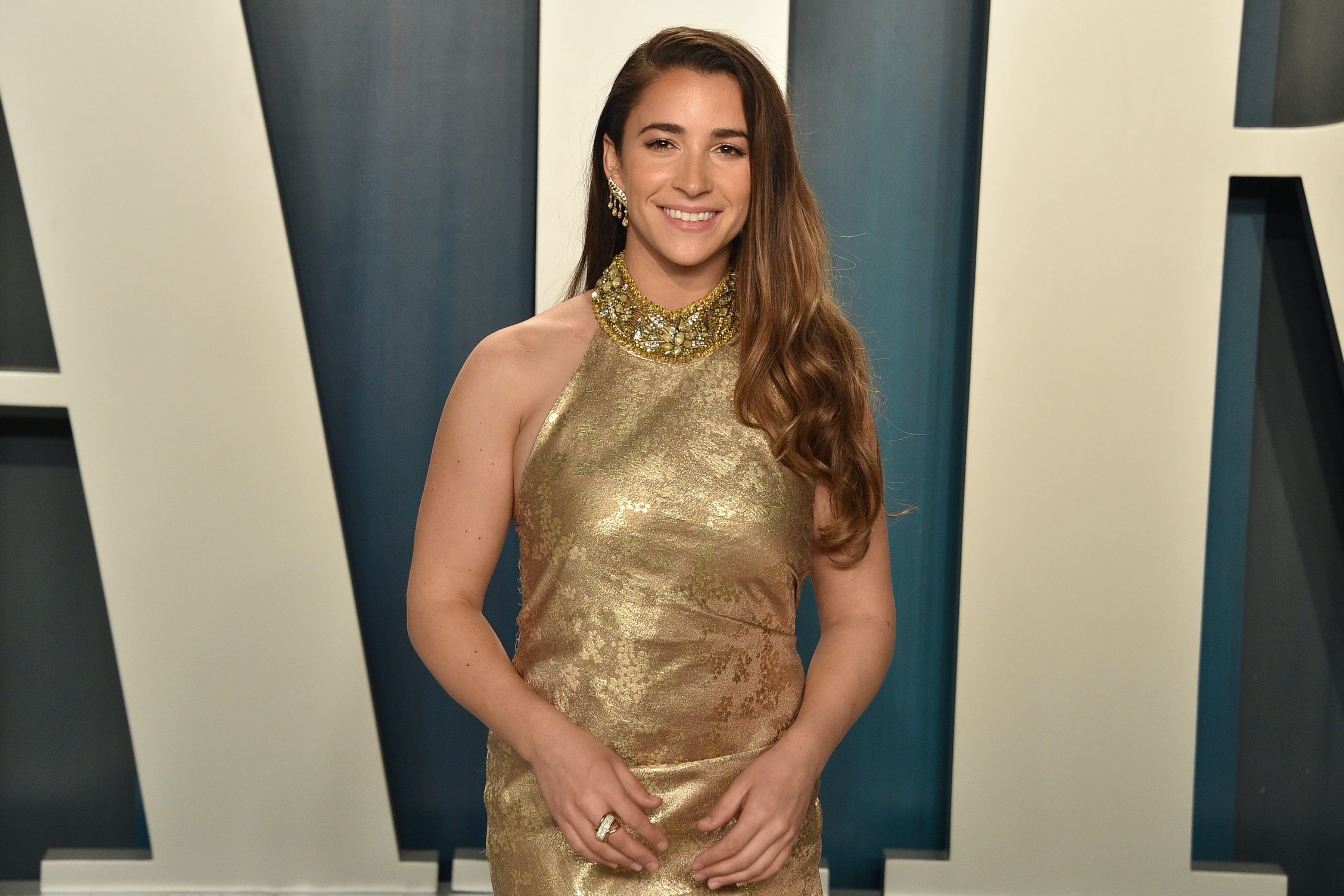 The star athlete admitted that adding Mylo to her family was an emotional moment. "I’m so excited to be his mom. I’ve already cried a few times because I feel so lucky. He’s currently napping on my chest. I can’t wait to get to know him," she added.

This might be the first time Dodger and Mylo are hanging out, but based on how well their doggy play date went, it probably won’t be the last time fans get to see adorable photos of these pups hanging out together.