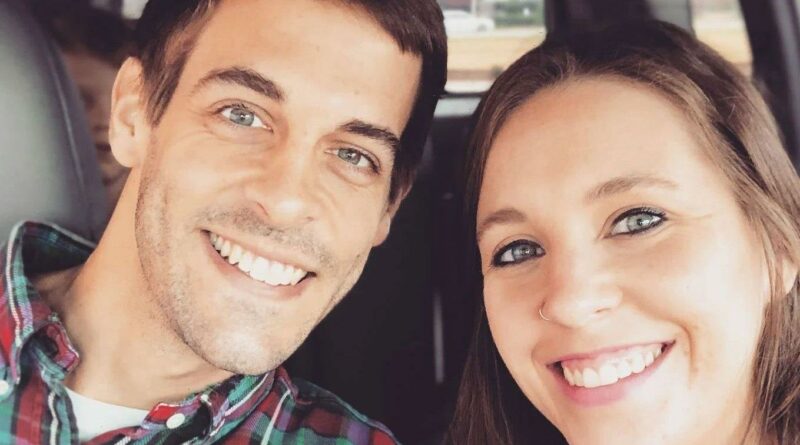 Making moves! Pregnant Jill Duggar and her husband, Derick Dillard, are looking for a new home.

The former TLC star, 30, penned a blog post announcing the news on Tuesday, April 19. “We are joining the masses of people who are currently navigating this crazy real estate market … we are moving!!” Duggar wrote. “We are sad to say goodbye to our very first home that we bought three years ago but pray it brings much joy to the next family who will get to make memories here.” 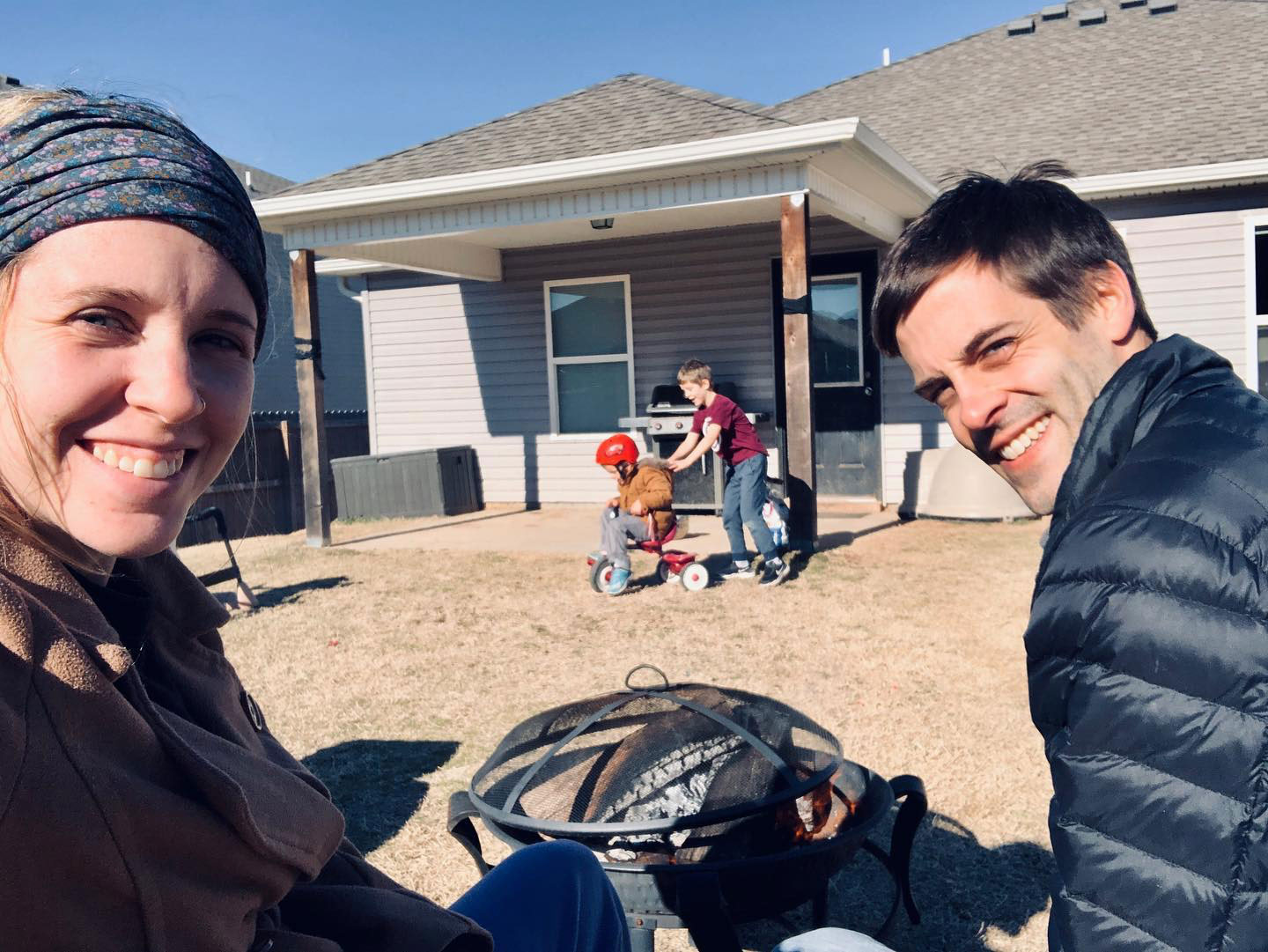 The Counting On alum encouraged her fans to watch an old video tour of her family’s house before explaining the reason for the decision. “We are moving for a new job Derick recently accepted and are super excited for new adventures!” she added.

Earlier this month, Us Weekly confirmed that Dillard, 33, passed the Arkansas bar exam nearly one year after his May 2021 law school graduation. He is now “certified to the Clerk of the Arkansas Supreme Court for admission as attorneys licensed to practice law in Arkansas,” per a press release obtained by Us on April 5.

Along with their big move, the couple are expecting a new addition to their family of four. The twosome — who share sons Israel, 6, and Samuel, 4 — announced in February that the Growing Up Duggar coauthor is pregnant after suffering a miscarriage last year.

“We’ve been keeping a little secret!” the reality TV personalities shared on their blog at the time. “Ever since we were devastated last fall by the miscarriage of our sweet baby, River Bliss, we have prayed that, if it was God’s will, he would bless us with another baby.”

The pair continued, “We are excited to announce that God has answered our prayers and we are expecting our rainbow baby due July 2022! We are so thankful for a healthy baby and pregnancy so far and we look forward to finding out the gender soon!”

Duggar and Dillard tied the knot in June 2014. The couple’s marriage was featured on TLC’s Counting On, which debuted in 2015, but the pair left the series two years later after six seasons.

“We found out we didn’t have as much control over our lives as it related to the show and stuff, as we needed,” the Arkansas native explained in a YouTube Q&A in October 2020, noting that she and Dillard “don’t regret” the choice they made. “We had to make a decision at that time to kind of put the show aside … to pursue our own goals and everything.”

At the time, Duggar noted that she and her spouse have been “distancing” from the rest of her family, including parents Jim Bob and Michelle Duggar. She later hinted that “there are definitely some issues” between her and some of the other Duggars.

“We were ready to leave and felt strongly about leaving. … Certain people are more supportive than others,” Jill exclusively told Us in February 2021. “I think it ebbs and flows with a family of that size. Every family has drama and so when you’ve got that many more people giving opinions or whatever, it can get crazy.”