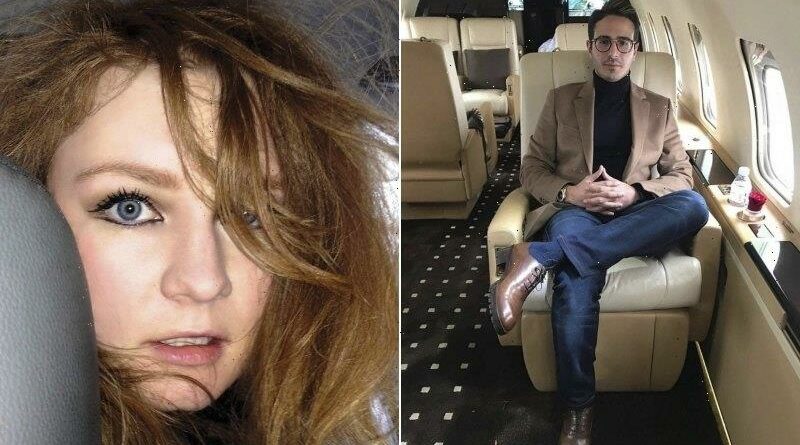 Within days of the launches of Inventing Anna and The Tinder Swindler – two new Netflix shows about high-profile convicted fraudsters who created an illusion of extreme wealth – the social judgment came down like a hammer.

In the case of Anna Sorokin, the fake German heiress known as Anna Delvey who swindled New York City’s elite out of hundreds of thousands of dollars, her victims were accused of being guilty of “shocking gullibility”. 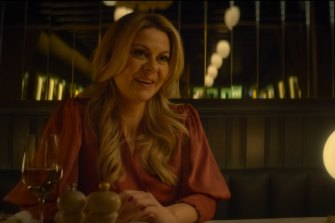 As for the victims of convicted fraudster Shimon Hayut, known as the Tinder swindler Simon Leviev, viewers were similarly in disbelief. Hayut allegedly stole up to $US10 million from women he met on dating app Tinder by pretending to be the son of a real-life Israeli diamond mogul and telling his girlfriends that he needed money to protect himself from “enemies”. “How can women be so stupid?” remarked one Twitter user, echoing the views of countless others.

The public reaction has long been this way. As the proverb goes, “A fool and his money are soon parted.” The silent psychological subtext, accompanied by a fierce dose of side-eye? Not us, boy.

Except, according to behavioural psychologists, we’ve got it all wrong. It isn’t excessive gullibility or stupidity that lead people to being duped by fraudsters. Rather, all humans are primed by hundreds of thousands of years of evolution to not only trust people, but to especially think well of those who present as being exceptionally wealthy, says Professor Joe Forgas, a social psychologist at UNSW.

“If you think about it in the evolutionary history of Homo sapiens … for a group to cooperate and to survive, for [that] you have to trust and rely on others,” says Forgas. But that was beneficial when we lived in small groups of people who we saw face-to-face and knew from birth to death. 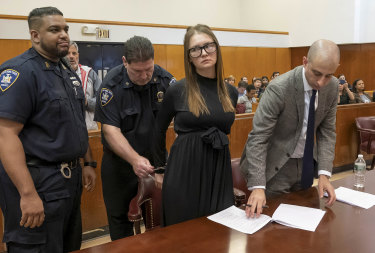 Fake German heiress Anna Sorokin, seen here being sentenced in 2019 to jail for fraud and grand larceny, conned moneyed New Yorkers, banks and hotels out of hundreds of thousands of dollars by flaunting a lavish lifestyle.Credit:Steven Hirsch/Pool via The New York Times

“Now, for the last 300 years, we’ve lived in a completely anonymous mass society,” says Forgas. “We kind of have the wrong equipment for the wrong environment… we are evolved to assume that other people are mostly honest and truthful, and that makes us gullible in the face of manipulative communication.”

And when someone presents as being exceptionally wealthy, we unconsciously imbue them with other enviable traits, which can blind us to red flags. 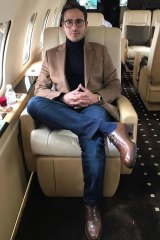 “The way the human processing system works, we tend to assume that positive qualities go together,” says Forgas. “If somebody’s really wealthy, we are probably more inclined to believe they are also going to be more trustworthy or reliable or wise, or worth listening to.”

It’s called the “halo effect”, in behavioural psychology. And it’s one of hundreds of default mental shortcuts that help keep our brains from becoming overwhelmed by decision-making, says Dr Meg Elkins, a behavioural and cultural economist at RMIT’s Behavioural Business Lab. “[Because] we’ve got 10,000 decisions to make in one day.”

And the “halo effect” is in part what helped Sydney writer Stephanie Wood to fall in love with a con artist she calls Joe, even amid early signs that threatened to turn her off. They included a broken top tooth and the time he asked her, “You must be well-connected?”

“Pretentious nong,” she thought of the man she met through an online dating site who claimed to live in a house on Sydney Harbour and farm sheep on a property in the NSW southern highlands. “Two strikes, you’re out.” 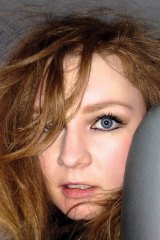 Anna Sorokin before she was unmasked as a fraudster, when she went by the name Anna Delvey.Credit:Sergio Corvacho

There were other moments that gave her pause. For a farmer, she noticed, he had very soft hands. “Nothing made sense; his stories shifted and contradicted themselves,” she wrote in a Good Weekend feature about the experience – and later turned into the book, Fake – about the rural property Joe said he’d made an offer on, boasting a mansion, olive orchard and vineyard.

But she was persuaded to think he was a decent, “remarkable package”, in part because of his illustrious background. He came from a “well-known, distinguished” family – his grandfather a prominent businessman – that was, she was led to believe, politically progressive (something she values greatly).

“I had this information about his background and I attributed other qualities to him because of that,” she says of the man who also wooed her with weekends away and love declarations. “I attributed kindness, sincerity, gentleness, and those things really matter to me, [and] honesty.”

And while she says she’s not someone who enjoys flashy things and “can’t think of anything worse than a designer handbag”, she admits: “It wouldn’t be honest of me to say that [his wealth] wasn’t on some level appealing … It was attractive on the level that he was someone who I could perhaps lean on a little bit after so many years of doing it myself.”

All of us, says Elkins, are primed by evolutionary biology to be lured in by success.

“We have these implicit markings on us, or actions, from birth, for the way we respond to people who are successful and leaders. We can’t help but have that [positive] bias,” she says.

But why do some people end up being duped by fraudsters who present themselves as being wealthy, while others don’t?

No one knows for sure.

But it isn’t a matter of lacking intelligence.

After Wood published her story, she says she was contacted by “hundreds” of women who’d been duped by con artists, many of whom presented as being wealthy. She has since interviewed about 50 of these women.

“I have spoken to a magistrate who fell for a guy like this, multiple lawyers, academics, doctors, teachers; we are not talking about stupid women,” says Wood, whose experience will be the focus of an episode of ABC’s Australian Story on March 7. 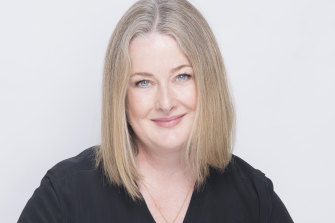 Stephanie Wood wrote the book Fake after falling for a con artist.Credit:Nic Walker

Forgas thinks that people who’ve studied analytical science and sceptical thinking often have an extra defence against being duped.

“You do need to have training in sceptical thinking, essentially scientific thinking,” he says. “The question of ‘How do we know that something is true?’ ‘What are the criteria?’.”

Still, Shimon Hayut and Anna Sorokin went to elaborate lengths to trick their victims into thinking they were fabulously wealthy. Hayut took women on private jets and sent doctored photos of his bodyguard, bleeding, to convince them he was in danger. Sorokin wore the right labels (Balenciaga, Celine), footed the bill for expensive meals she hosted for celebrities, athletes and CEOs and, as one acquaintance put it, “someone mentioned that she flew in on a private jet”.

Their pretend lives were convincing partly because of “social proof”, says Elkins. The powerful social and psychological phenomenon explains how we often look to how others are behaving and take our cues from them. “There’s this lovely quote by [playwright] George Bernard Shaw, ‘The difference between a lady and a flower girl is not the way she behaves, but how she’s treated’,” says Elkins. “So with Anna, she’ll give you clues that this [other] person has accepted her, and then we go, ‘Oh, OK, she’s got the blue influencer tick.’”

But however naturally vulnerable all of us are to being gullible in the face of deception, so, too, can our gut instincts sometimes steer us, eventually, from danger.

“I never gave Joe the keys to my apartment,” says Wood, of the man she dated for 15 months, and who – she eventually discovered – was not only in a long-term relationship with another woman but was an undischarged bankrupt with a criminal record.

“I never trusted…” she says, before pausing mid-sentence. “I said to myself, ‘No, I’m not ready yet’. I don’t know. I always knew something wasn’t quite right.”