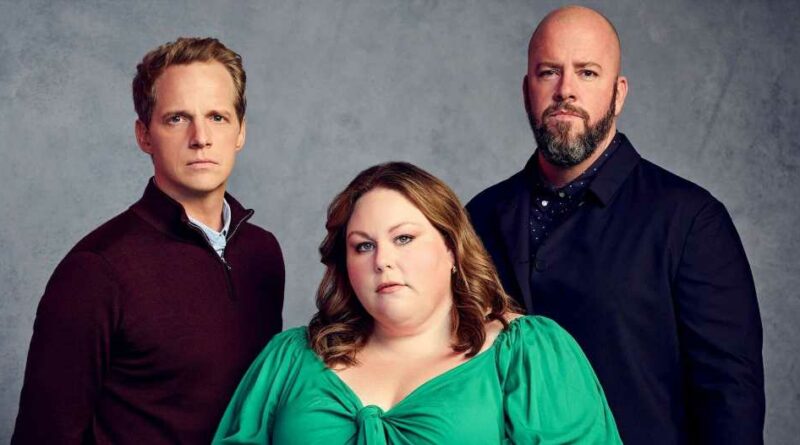 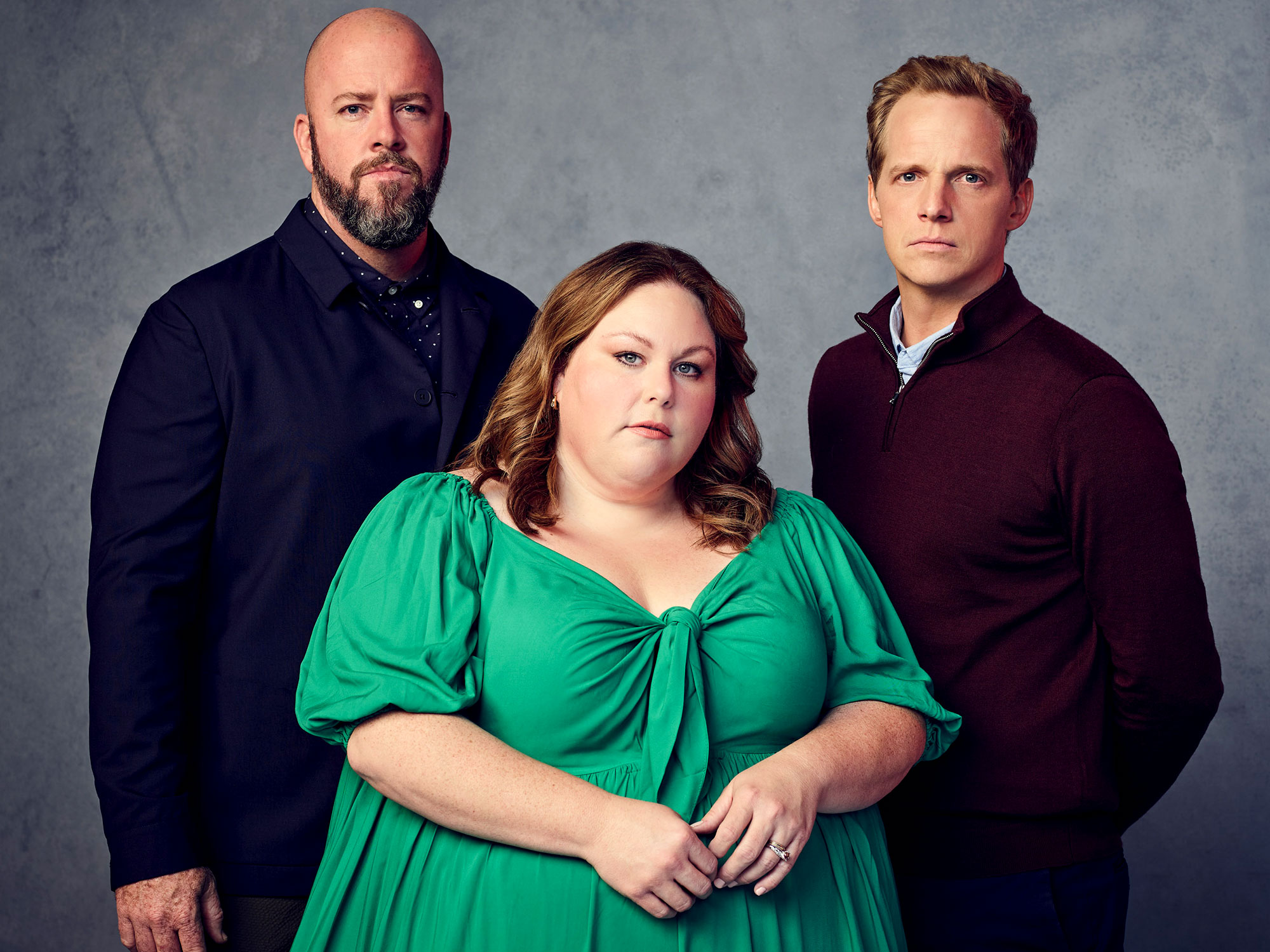 On different pages. Kate (Chrissy Metz) and Toby (Chris Sullivan) tried to fight for their marriage during the Tuesday, March 22, episode of This Is Us, titled “The Hill” and directed by Mandy Moore.

Kate finally traveled to San Francisco to visit Toby, who believed the couple could not sustain living in two cities for much longer. She wanted to reconnect with him during the kids-free trip, but she could not stop imagining and missing the Toby she fell in love with. The pair were nervous to have sex for the first time in a while, and Kate was not thrilled when Toby left the bed to make a work call right after their intimate time together.

Toby was eager to show Kate around the city he had been living in for three months, but she asked him to nix all of his carefully made plans for a spontaneous day of adventure. He agreed, but during the outing, he took her to a house he had already considered purchasing, explaining that they had just days to make an offer. Kate later learned from Toby’s boss that he turned down a job offer that would have allowed him to move back to L.A.

Every Question This Is Us’ Final Season Still Needs to Answer

The duo had it out following the revelation as Toby noted that the job would not have helped him provide for their son, Jack, like he could if he stayed in San Francisco. Kate, however, was mad that he made the decision without consulting her and that he wanted her to uproot her life and their kids. She also couldn’t get past the fact that Toby seemed happier than ever without his family around, while he remarked that Kate was also living her best life without him.

Toby ultimately insisted that their only option was for Kate and the children to join him in San Francisco, but she was not ready to make a decision yet. Instead, she called her future husband, Phillip (Chris Geere), to let him know that she wanted to be considered for another job at the school where they both taught … in L.A.

In flashbacks, Kate (Hannah Zeile) struggled to find her identity after dad Jack’s (Milo Ventimiglia) death. She felt stuck living at home in Pittsburgh with Rebecca (Moore) and working at a diner. She told her brothers that she could not envision her future and had no clue what she wanted to do.

Kate (Isabella Rose Landau) also had trouble letting go of her parents and taking risks when the Pearsons went to the community pool in another set of flashbacks. However, in the present, she had realized her self-worth and had the confidence to go after what she wanted.