Twice-divorced Justin Hartley sparked rumors that he’d tied the knot again after the actor and his girlfriend, Sofia Pernas, were both spotted wearing bands on their left ring fingers.

The “This Is Us” hunk and Pernas — who both starred on the CBS soap “The Young and the Restless” — were photographed Saturday at the beach in Malibu wearing wide smiles and the rumor-inducing jewelry. Adding fuel to the fire, Pernas had on a white top. 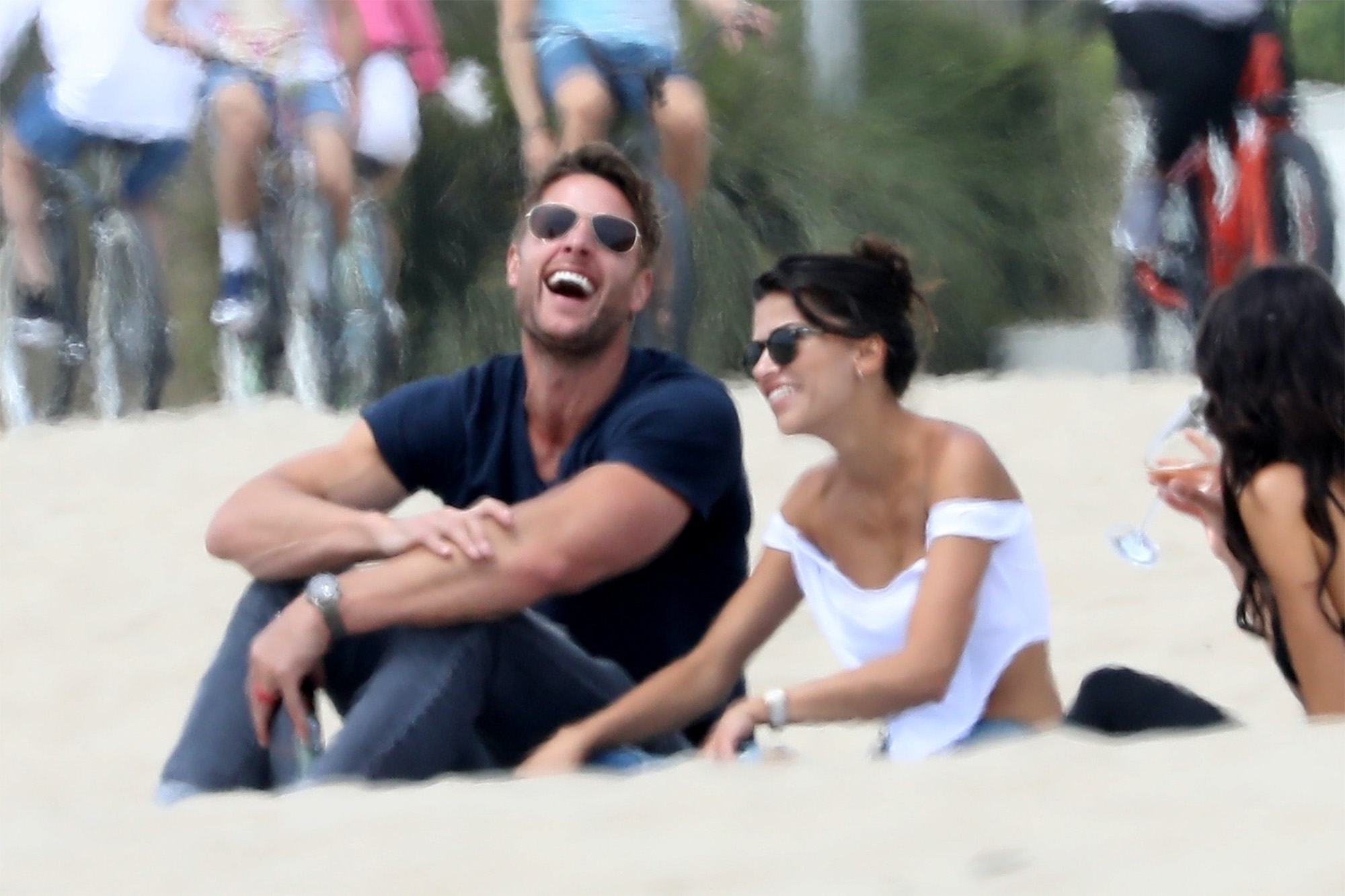 During their outing, Hartley, 44, and Pernas, 31 — who have been romantically linked since last spring — happily showed some PDA as they kicked back on on the sand with pals and drinks. Hartley, whose ring looked red, and Pernas, whose ring was silver in color, looked fashionably coordinated in rolled-up jeans and sunglasses.

Page Six has reached out to reps for Hartley and Pernas for comment. 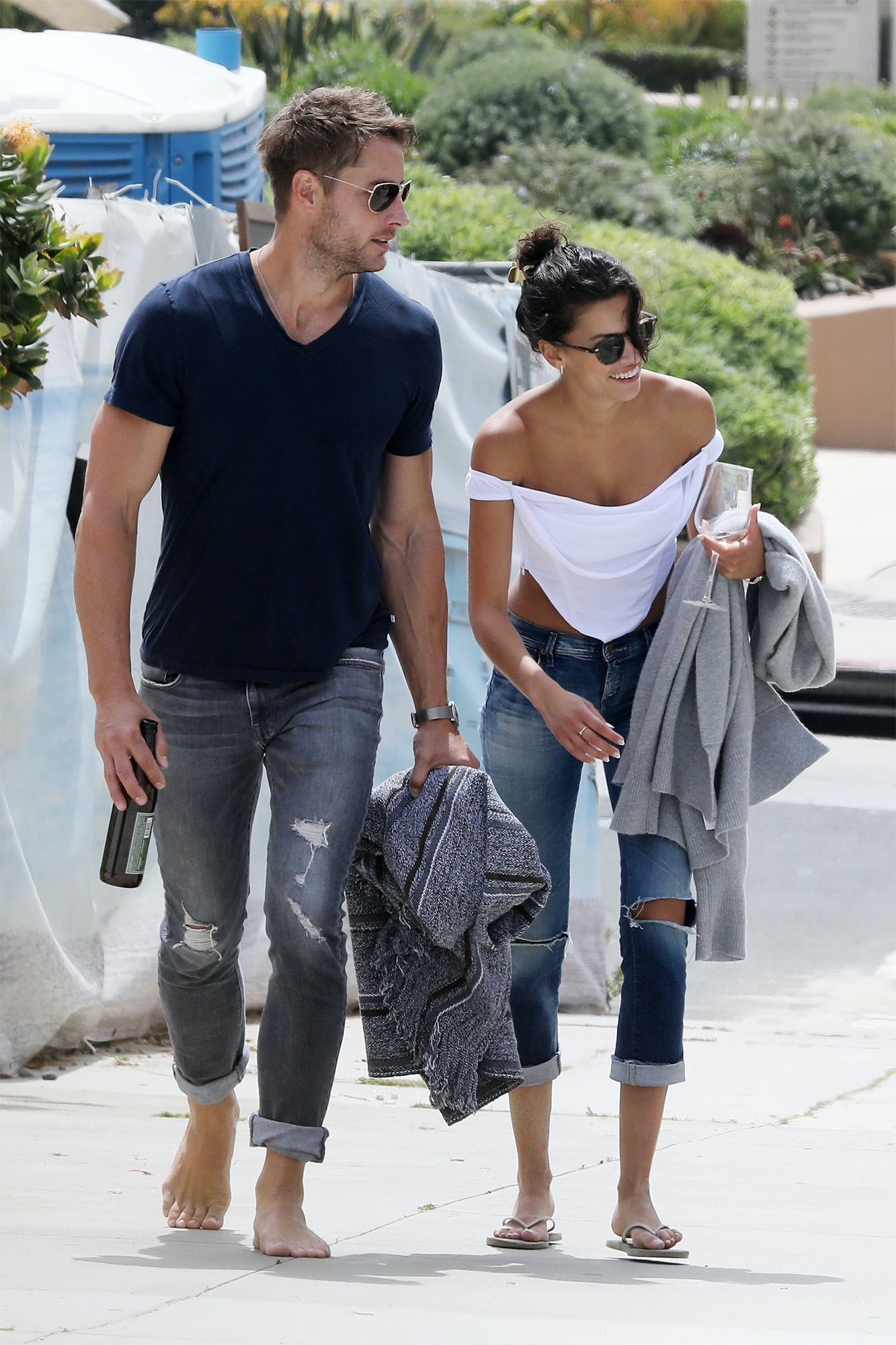 As reported in January, Hartley finalized his bitter divorce from “Selling Sunset” star Chrishell Stause a little over a year after he filed to end things. Stause claims that Hartley coldly informed her about the divorce filing via text message.

Hartley and Pernas only went Instagram-official with a New Year’s Eve photo this year, though they were first rumored to be dating last May. 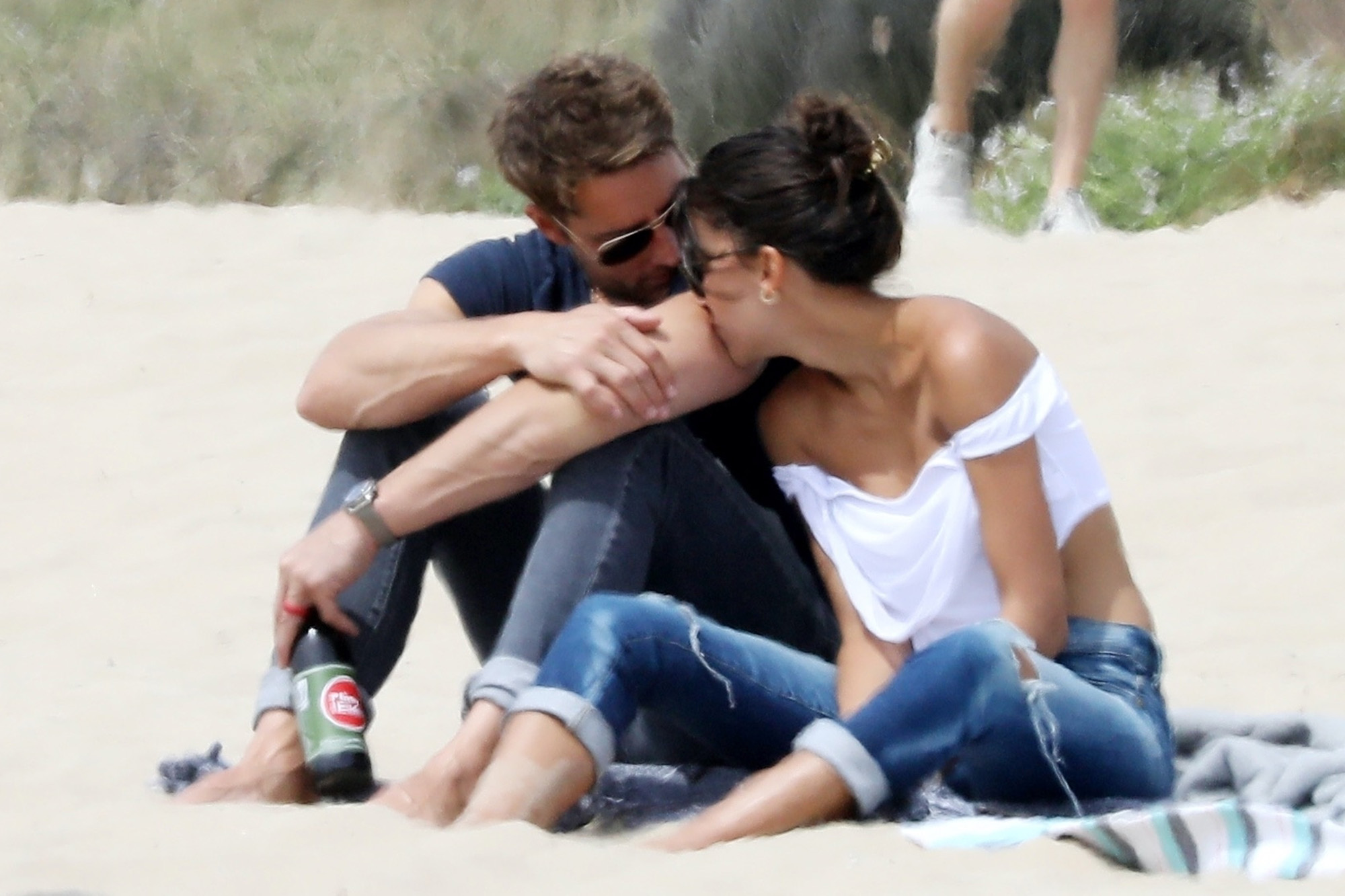 “Because of the crazy way in which this went down, people want answers, and I f–king want answers,” she said on “Selling Sunset” last year.

Following her split from Hartley, Stause, 39, moved on with “Dancing with the Stars” pro Keo Motsepe, but their relationship fizzled after only about three months of dating.

Before Stause, Hartley was married to Lindsay Hartley from 2004 to 2012. They are the parents of a 16-year-old daughter named Isabella.